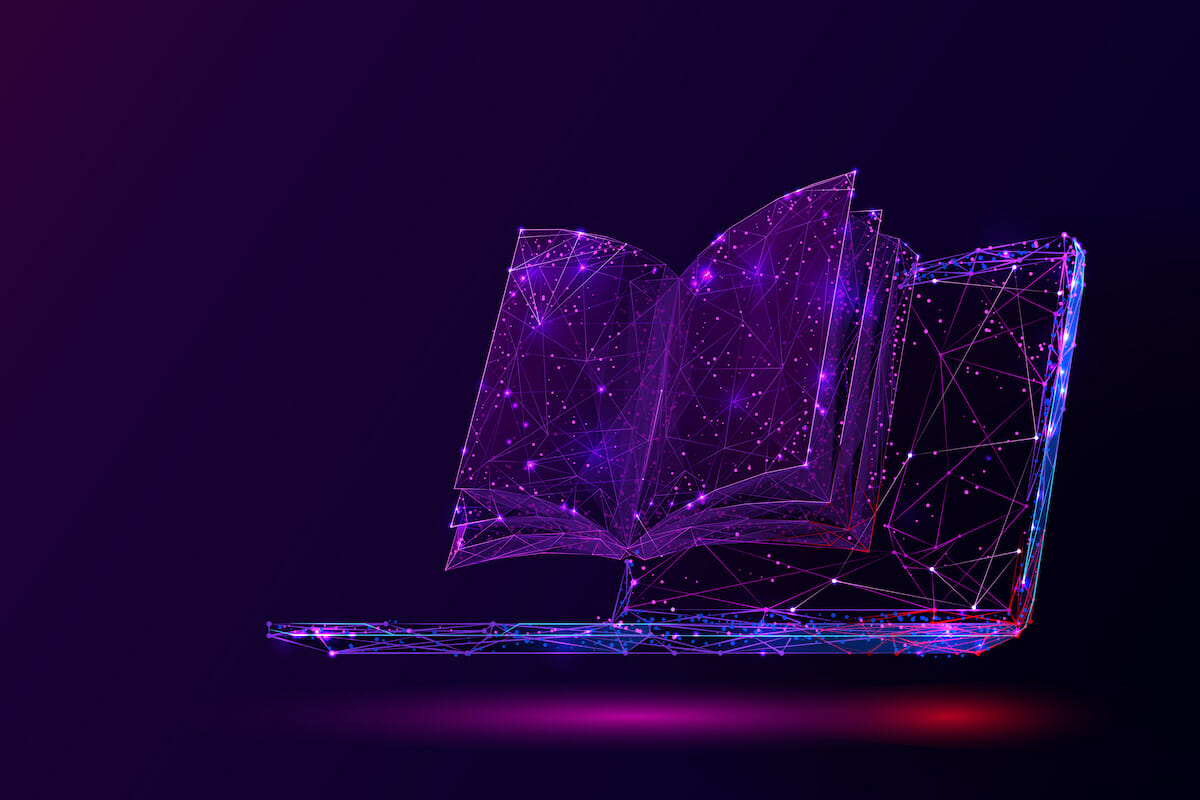 With the industry fast developing, trained professionals are vital for the delivery of psychedelic healthcare. To bridge the education gap in the field, Psychedelics Today has launched its new training programme.

The Vital 12-month, immersive, inclusive and personal psychedelic certificate training will focus on psychedelic therapy and integration for professionals. 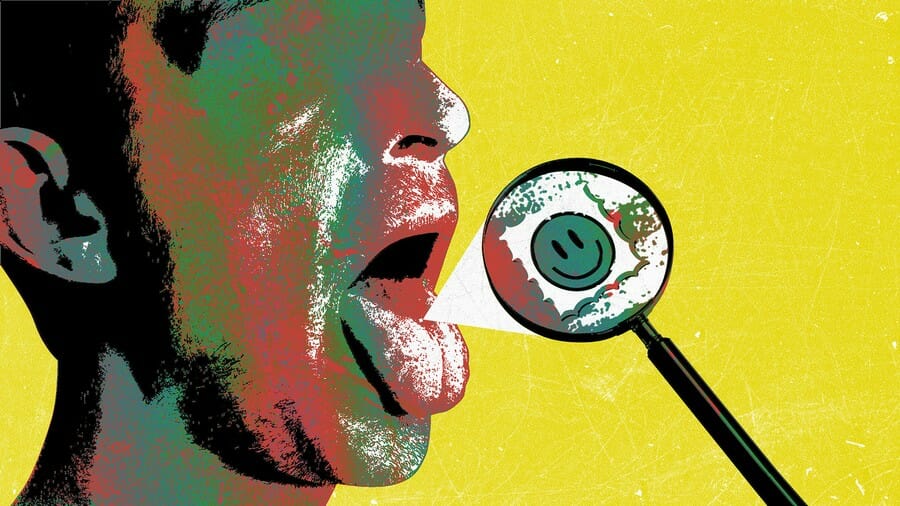 There’s no scientific definition of microdosing, but generally, it means taking 1/20th to 1/10th the usual dose of a drug. LSD and mushrooms are probably the most common choices, but the world of microdosing is a lot bigger (and wilder, and more colorful) than that. Drugs that might seem more intimidating, like DMT or mescaline, can be microdosed, too, if someone knows what they’re doing. 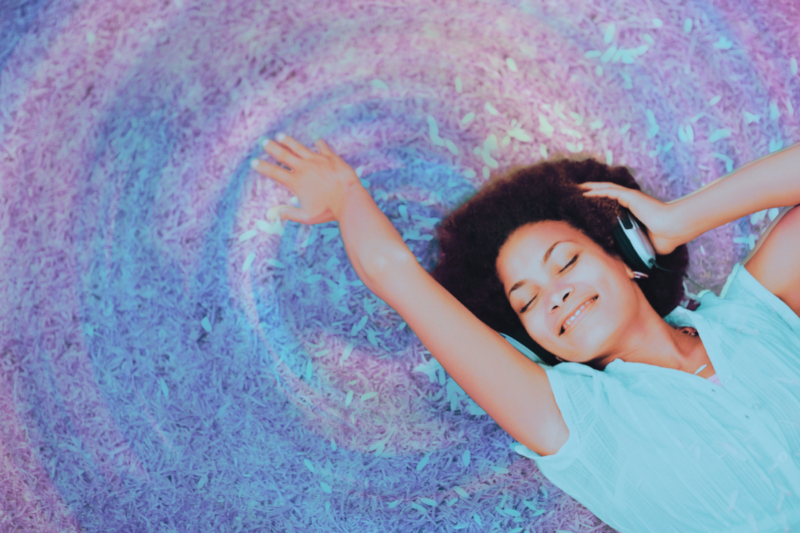 New psychedelic podcasts are popping up every week, but which ones are worth listening to? Here’s a few of our favorites.

As psychedelics re-enter the mainstream, people from around the world are hungry to learn more about the mind altering substances. And while, of course, a great way to do this is by reading publications such as Psychedelic Spotlight, some enjoy the medium of podcasts over reading.

The only problem? In an age of infinite podcasts, finding a good one can be tricky.

It’s with that in mind that I decided to compile a list of the Top 5 Psychedelic Podcasts, presented in no particular order. 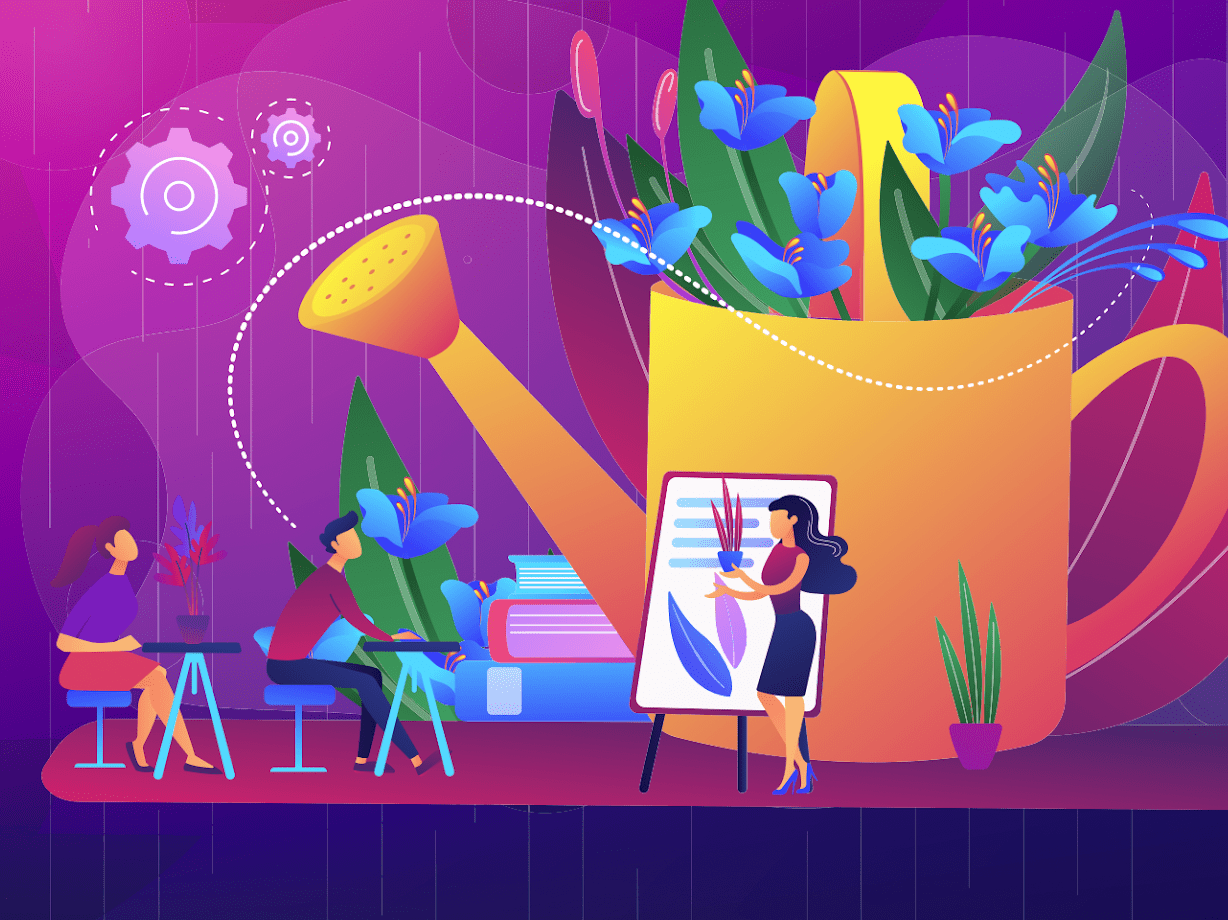 As states such as Oregon and Colorado pass measures to decriminalize psychedelic therapies and more than fifty publicly traded companies develop these treatments, the demand for therapists trained to work with psychedelics continues to grow.

Read more about training offerings, including Vital by Psychedelics Today. 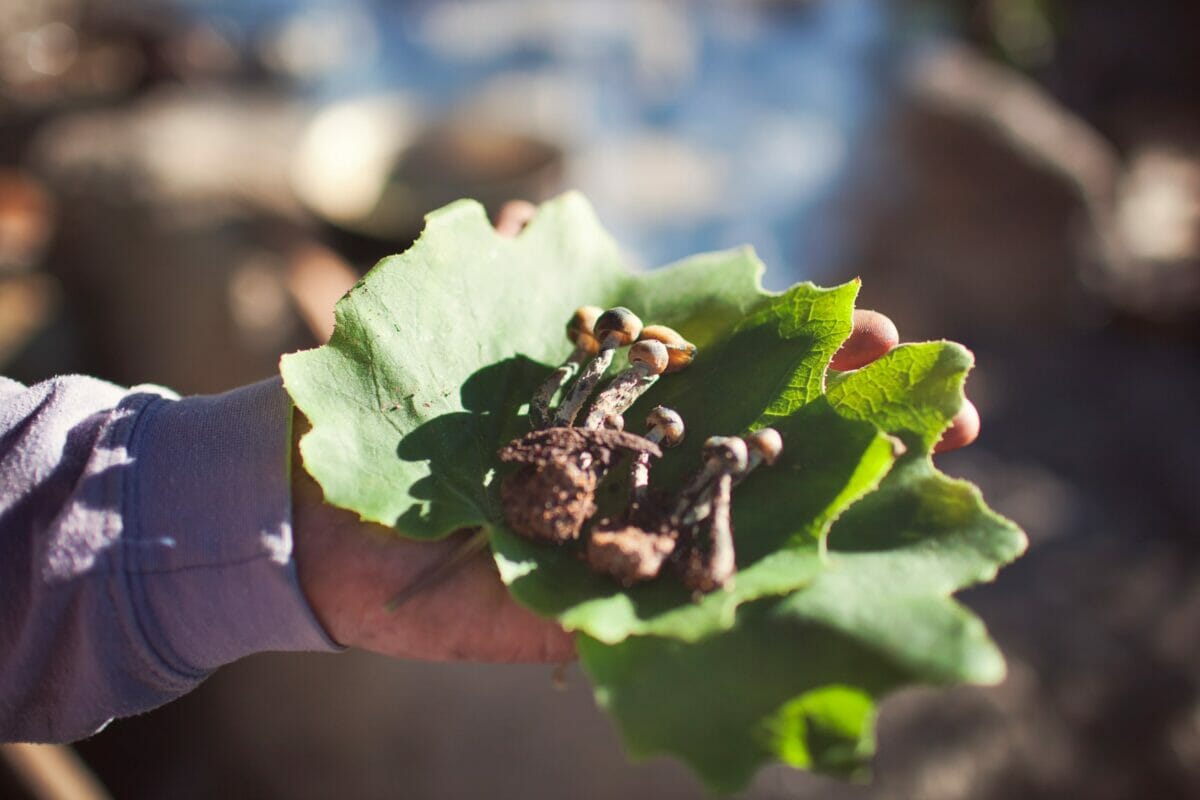 According to Psychedelics Today podcast co-founder and CEO Joe Moore, many “classical psychedelics” have been available in the West for decades, largely illegally and for recreational use. These include:

“Many more have been developed since, and many more are still being developed for assorted medical indications,” Moore adds.

“We don’t yet have a full grasp of this on account of prohibition and inappropriate barriers to research,” says Moore. “What we do know is that at the very least, the mind is distributed through the body.”

Catch more of the interview with Joe in this Healthline article. 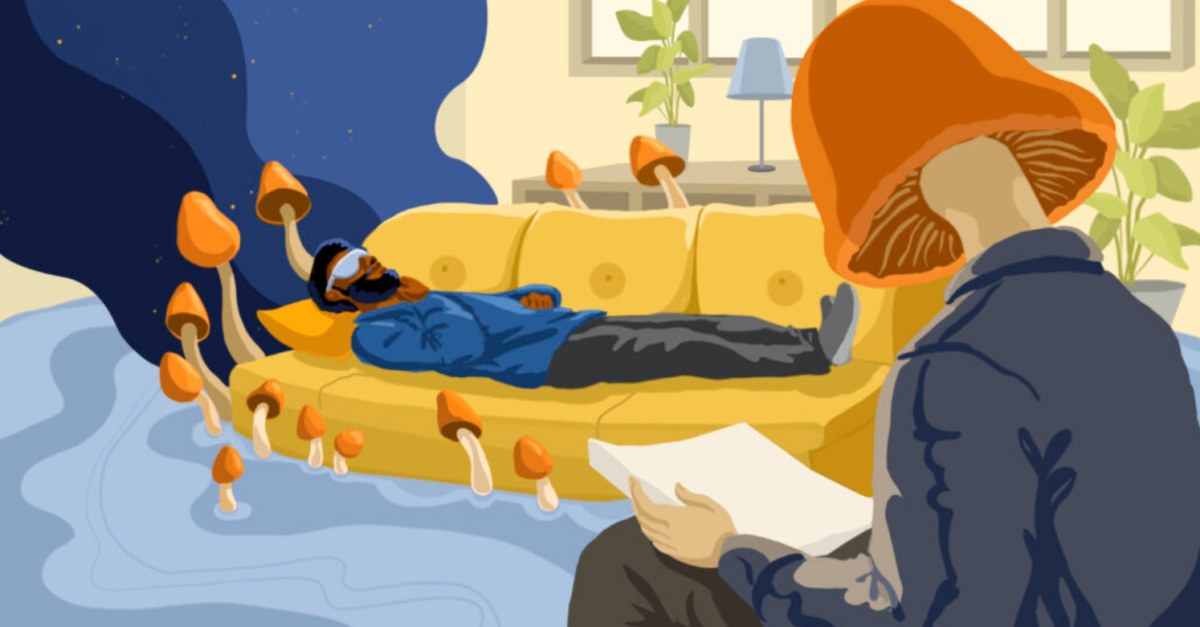 Psychedelics have been used as religious, medicinal, and wellness tools in many cultures and parts of the world for centuries. But in recent years, researchers have been studying the potential healing properties of these substances for mental health conditions.

Although clinical studies on the therapeutic use of psychedelics are still underway, current research suggests that they may be able to help treat certain mental health conditions, like depression and PTSD, and improve overall mental health.

This fascinating alternative practice is known as psychedelic-assisted psychotherapy (PAP), or psychedelic therapy.

“Psychedelic therapy is the process of taking a psychedelic substance within a therapeutic setting, which typically includes psychotherapy,” explains Kyle Buller, MS, cofounder and director of training and clinical education at Psychedelics Today.

Catch more from Kyle in this interview with PsychCentral. 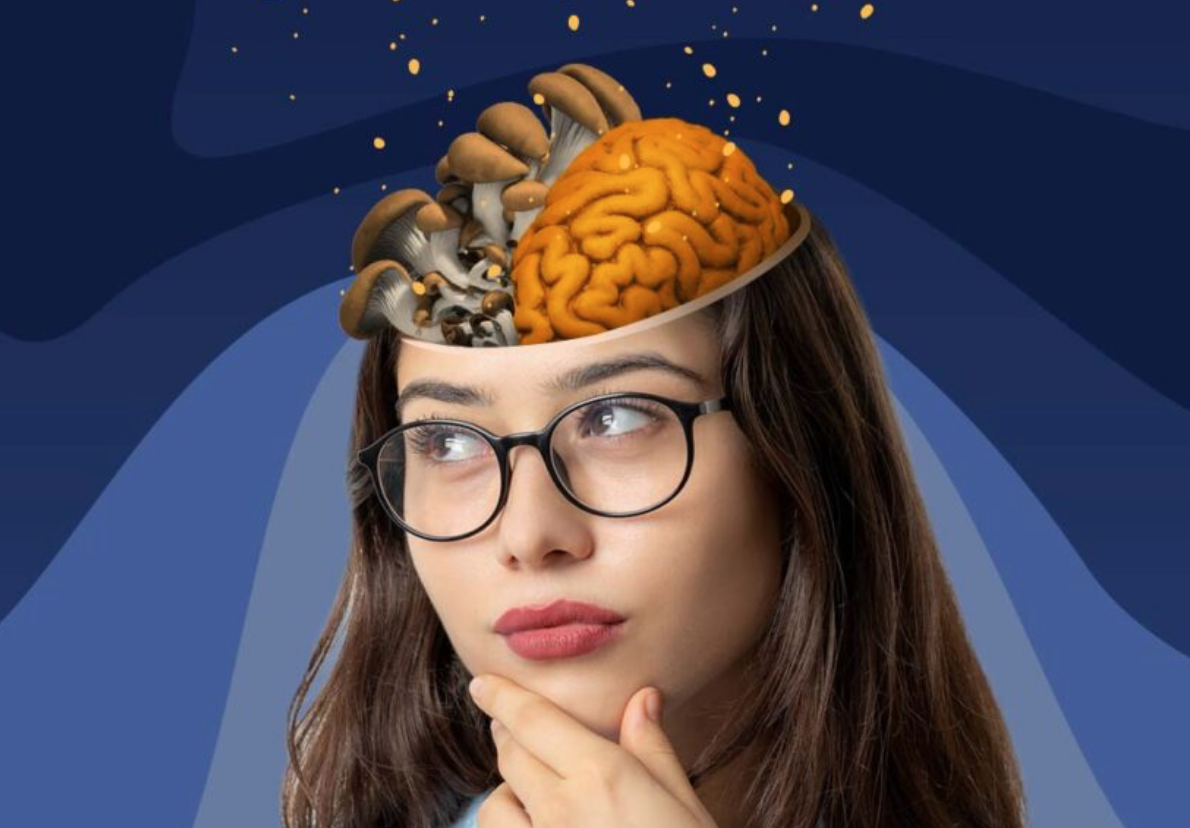 Psychedelic microdosing has exploded in popularity in recent years, with a noticeable uptick during the COVID-19 pandemic. Research is exploring the possible mental health effects of microdosing.

Read some thoughts from Psychedelics Today CEO Joe Moore on microdosing in this article from PsychCentral. 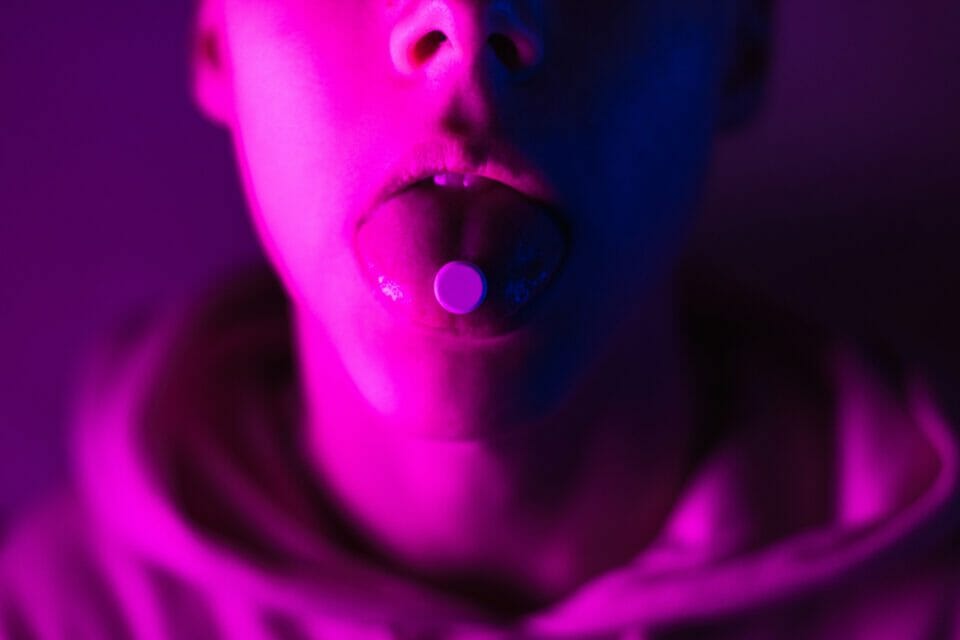 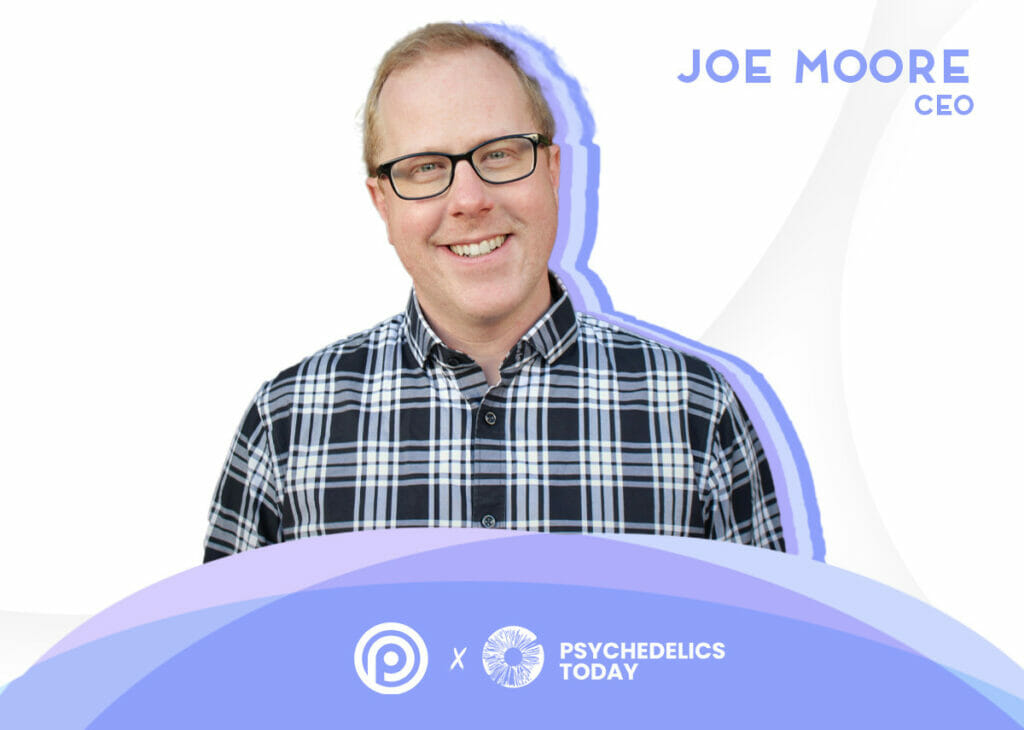 On the Psychedelic Spotlight podcast this week, we’re excited to have Joe Moore. He is the Founder and CEO of Psychedelics Today, one of the leading psychedelic education platforms in the space.

In this episode, Joe discusses some of his background and his journey into psychedelics, the current landscape of the industry and his thoughts on its general direction, and some topics that get him going, including legislation and reform, drug exceptionalism, and why we need to defund the DEA to really progress the movement overall. He also shares his thoughts on the future and what we might have to look forward to as psychedelics continue down the trajectory of decriminalization and possibly legalization.

The program features experiential retreats and offers flexible payment plans with diversity and equity scholarships available. No prerequisites are required.

Applications are open until March 27. Visit vitalpsychedelictraining.com for more information or to apply. 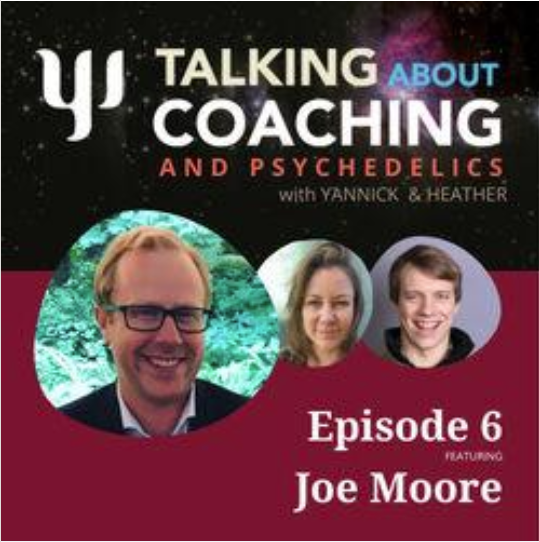 In this episode we’re talking to Joe Moore, Co-founder and CEO of Psychedelics Today about coaching & psychedelics.

Joe grew up in New Hampshire (United States) and did his undergraduate in Philosophy. In his second year he learned about Stanislav Grof´s Holotropic breathwork and started working with this style of breathwork. Through this work he got more and more in contact with others interested in psychedelics and since then he never left this field again.

Today he is the CEO of Podcast & Blog on Psychedelics named Psychedelics Today, educates doctors and therapists about (psychedelic) drugs. He also offers courses for coaches on psychedelic preparation and integration.

In this episode we talk with Joe about his work, what is offered by Psychedelics Today, about his view on different coaching approaches and what coaches in the field of psychedelics should know. But we also talk about the legal and research situation of psychedelics and when to send someone to a therapist vs. a coach. He shares with us a lot of insights regarding his own philosophy and which books to be read when starting with psychedelics. 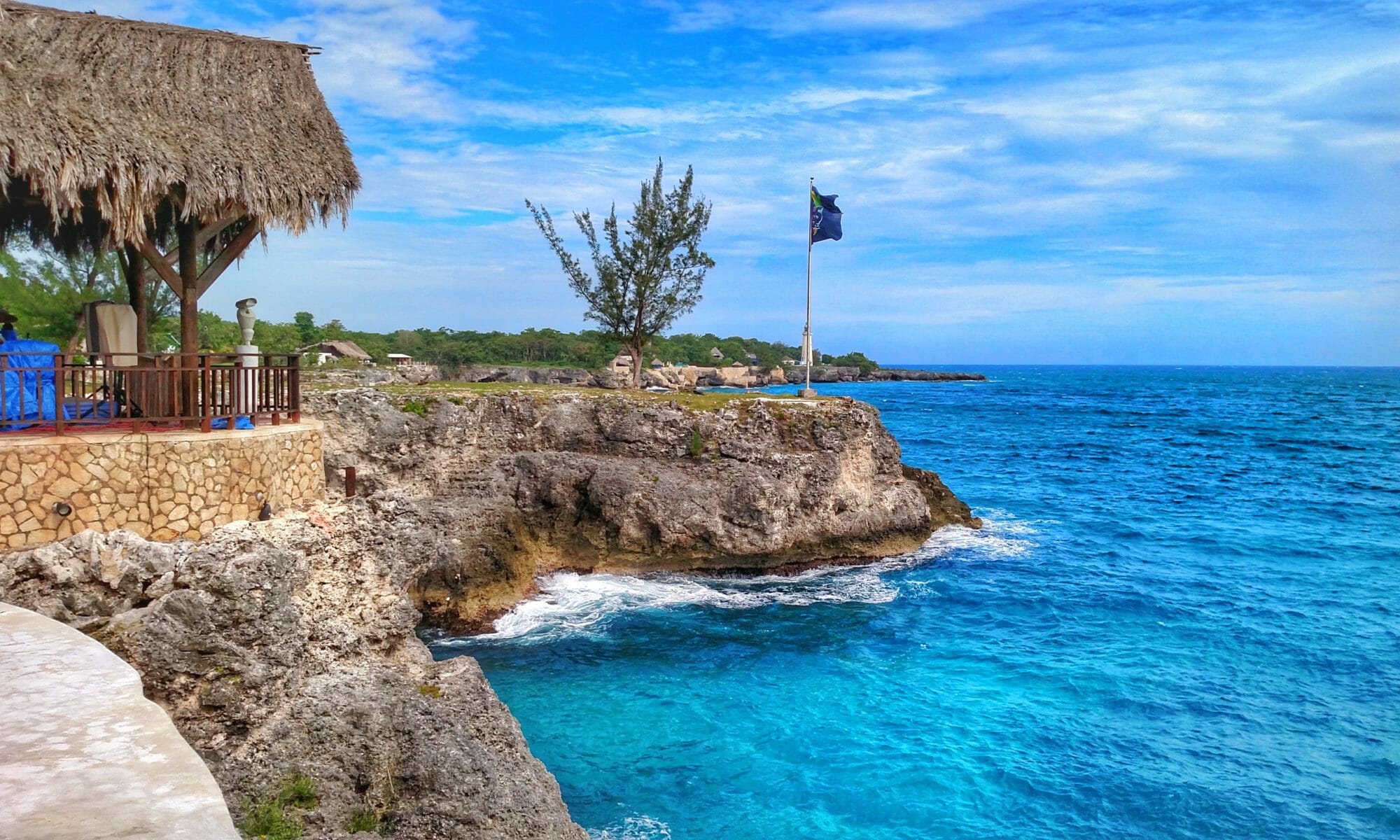 The cities of Denver, Oakland and Santa Cruz have already decriminalised the psychedelic drug. Washington DC is soon expected to vote on whether to follow suit. And the state of Oregon is set to hold a poll on full legalisation.

The push is in part led by medical researchers who are finding growing evidence that the substance can effectively treat mental health conditions such as depression and PTSD.

In fact, the Food and Drug Administration (FDA) has fast-tracked research on psilocybin as a treatment for PTSD, calling it a potential breakthrough therapy.

In this episode of The Stream we ask, what evidence is there to support these claims and could magic mushrooms one day become as common in bathroom cupboards as vitamins?

In this week’s episode, Joe discusses how he and his co-founder, Kyle Buller started Psychedelics Today, and how their podcast led to them developing a number of online courses. Their upcoming course is Navigating Psychedelics for Clinicians and Therapists. This 8-week course is good for both those wanting to learn how to better understand a client’s needs as a physician or a therapist and for those looking to get a taste of what the psychedelic therapy world is like before embarking on a more traditional and expensive training program.

Joe also talks about how mystical and spiritual experiences can play a role in psychology. While often overlooked in the current psychiatric system, Joe believes these spiritual and mystical experiences may help to heal patients in certain situations.

“We just thought the psychedelic world is really interesting, but it is really lacking regular discussion of Dr. Stan Groff and Holotropic Breathwork. So really it [The Psychedelics Today podcast] was a way that we could contribute and bring voices that we thought were important back to the foreground” [5:13]

“I don’t want to be the Tony Robbins telling you how, you know, this is exactly how you should be charging at your problems. It’s like no – you need to take an individualized approach.” [13:03]

“If more people had a lot more support like we could see people self resolve things [trauma and psychological issues] instead of going into the psychiatric system for decades.” [26:13]