Trauma and Vulnerability to Suggestion: Redefining How We Understand Consent 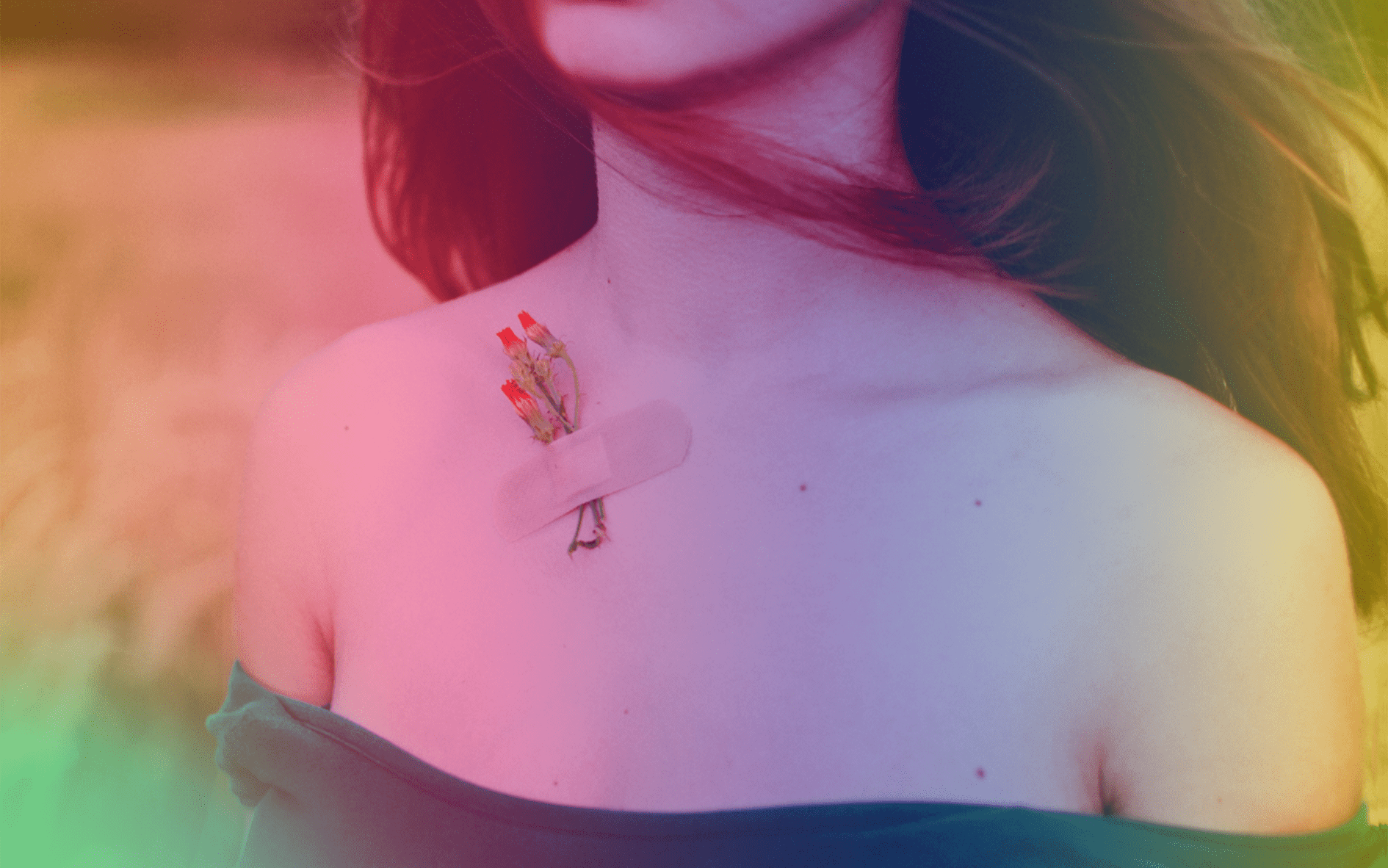 With the power dynamics inevitably involved in psychedelic therapies and underground facilitation, can consent truly be established? And what can we learn from past abuse?

On behalf of all the survivors of psychedelic guide abuse, or abuse under any other non-ordinary states of consciousness such as hypnosis, meditative states, or other forms of induced or spontaneous trance and non-consensual shaktipat, I write this piece to elucidate how consent is not as simple as asking beforehand in a preparation session, or reiterating before the client “goes under/in.”

We need to begin by defining our terms, and understanding what we mean by consent is the first step in unpacking this issue.

Consent is not only about the event/action/behavior itself in the moment, but the consequences of it, and the context within which those consequences unfold. For example, if a person is abused, psychologically tortured in a session, or touched in a way that triggers past trauma, then the fallout of that – as well as what resources and needs arise in the recovery process – have to be taken into consideration as well.

If the guides/facilitators, therapists, and other space-holders do not know about spiritual emergence/y as the deepest traumas come to the surface, then they will potentially hospitalize folks, call them crazy, and then de-validate any of the grievances they may bring up about the guide abuse – when in fact, it was them that induced the state of emergency in the first place, and therefore it is their responsibility to have proper resources and support in place for these inevitable openings.

These questions need to be asked to assess the power dynamics and ability or inability to give consent under certain conditions:

Is it truly possible to give consent if:

Is consent truly consent if the aforementioned conditions are present?

Methods of Manipulation and Control

Another way to begin to protect ourselves and others from abuse within these vulnerable spaces is to understand more deeply some of the methods of manipulation and control that abusers use to coerce their victims.

These are the tactics that abusers use to prey upon the vulnerability from our trauma – AKA overriding consent.

It’s like the opposite of false memory implantation – using actual memories and vulnerabilities against their victims to take control and exert power over them. They know where it hurts and how to take advantage of those wounds for their own benefit. And how do they know the vulnerabilities? Because they are your therapists too! They know all of your wounds, trauma, and history because you have come in good faith to them for healing, and instead, these vulnerabilities are used against you.

This perspective – the veil lifting and seeing things as they are, Shadow and all – may seem bleak or hopeless, but in fact, it is the opposite. It is the opportunity to create safer, more effective psychedelic therapies, facilitators, and guides, which can allow us all to feel like this renaissance is truly an evolution of consciousness, and not the Wild West; its reckless charlatans and gurus leaving wreckage in their wake as they burn though the souls of their victims.

How Do We Persevere?

So what are the implications here? How do we vet and refine our discernment to weed out the psychopathic and sadistic? Is it even possible to ask for consent or to properly give it under these circumstances? Is that the end of the story? So consent isn’t truly possible in these cases?

Of course not, no. What this means is that we need trauma-informed guides, facilitators, and space-holders, who are well-versed in spiritual emergence/y, and who are as close as possible to the same level of privilege as their clients; which means we need more guides of color, more access to training, more BIPOC representation in the media and at conferences, and more financially-accessible and ethically-held medicine spaces.

And we need to check power and privilege, and understand trauma history and how to work ethically with trauma survivors. We need to implement peer-support in medicine guiding/facilitation and not hierarchy systems, which lends itself to overt or covert power-dynamics and the abuses that manifest from that. Also, we need to create accountability structures though independent bodies that are not beholden to economic, legal, or political pressures, which can protect the survivors from incriminating themselves when reporting abuse. There are many organizations that are often driven by agendas for funding and research, and have silenced concerns for decades. Survivors are through being silenced, and are now part of the solution for creating safer, more effective protocols and standards. Let their voices be heard, and help to create a safer, more ethical psychedelic movement. 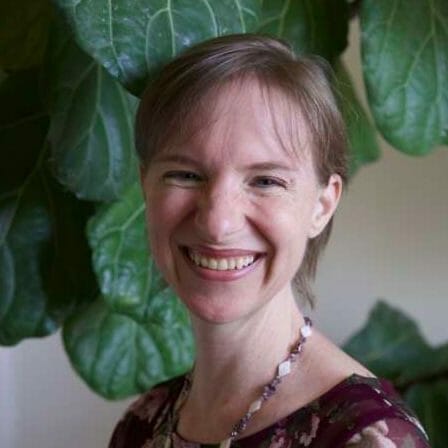 Michelle Anne Hobart, MA, SEC, AMFT is a Spiritual Emergence Coach in private practice and an Associate Marriage and Family Therapist at The Marin School. She trained with Stan Grof and Emma Bragdon, supports the Neo-Laingian Gnosis Retreat Center project, and co-facilitates “Awakening Healers,” a Spiritual Emergence course with Kyle Buller. She offers individual and group therapy, and leads community wellness workshops and retreats. Michelle graduated from the Integral Counseling Psychology program at CIIS in May 2018, finished her second book, Holding Sacred Space in February 2020, and she is in awe of the beautiful opportunities to support others that the universe provides her with through writing, being a therapist, and her other energy healing modalities. You can learn more at michelleannehobart.com.