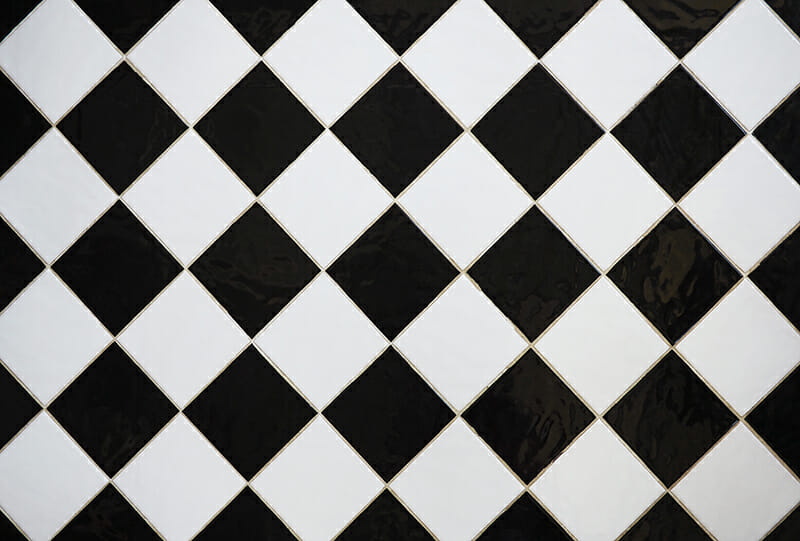 Ibogaine is a psychedelic chemical found in the West African shrub Iboga. Bizarre in chemical structure and psychoactive properties, the drug remains mysterious to scientists and psychonauts alike. At high doses, ibogaine causes intense, unforgivingly introspective and dream-like hallucinatory experiences that can last upwards of 24 hours2. The African psychedelic might have remained nothing more than a curiosity in the West if not for the discovery of its ability to disrupt physical and psychological drug addiction4, 5. Thousands of anecdotal reports and preliminary scientific research provide evidence that a single dose of ibogaine can eliminate both withdrawal symptoms and craving in drug addicts1-7. In the United States, ibogaine remains a schedule 1 drug, and those seeking treatment must pilgrimage to countries that do not regulate it or take a chance with illegal underground treatment centers. What will it take for ibogaine to become medically available in the United States?

New drugs must undergo a rigorous vetting process to move from discovery to the legal market. To become a prescriptible medication, drugs must pass through clinical trials regulated by the Food and Drug Administration (FDA). These trials consist of a pre-testing phase, four clinical phases, and regulatory checkpoints throughout. Advancing to the next phase is predicated on successful completion of the prior phase.

Before moving to clinical trials, researchers must collect extensive pre-clinical data and submit an Investigational New Drug (IND) application to the FDA. Pre-clinical studies use rodent models to determine how effective the drug is for its intended purpose and its safety.

Phase 1 is the first set of studies to determine the safety and efficacy of the drug in humans. If these studies are successful, researchers can proceed to Phase 2, which are well-controlled studies with larger populations. Phase 3 studies test safety and efficacy with different dosages of the drug in even larger populations comprised of various demographics. While the time it takes to move through all phases varies, this process can take many years. After successful Phase 3 trials, the FDA reviews the data and the researchers submit a New Drug Application (NDA). The FDA reviews the NDA and the drug’s labeling to ensure accurate and sufficient information is provided to the consumer and drug-provider. The drug production facility is also inspected by the FDA for health and quality assurance. If the drug is approved, it will be released on the market and available for prescription. Phase 4 trials occur only after the drug has been approved and is publicly available. In Phase 4, the drug manufacturer must continuously monitor the effects of the drug in patients and submit safety reports to the FDA.

For ibogaine to come to market, it must pass through each of these clinical phases of study. Remarkably, ibogaine began the process of becoming an FDA approved therapeutic medication in the early 1990’s. Pre-clinical and Phase 1 trials conducted by Dr. Deborah Mash at the University of Miami supported the anecdotal evidence that patients had significantly reduced drug withdrawal and craving following ibogaine administration. These trials ended prematurely as a result of several factors, including criticism from the pharmaceutical industry, the apparent costliness to continue, and an intellectual property lawsuit between Mash and ibogaine crusader Howard Lotsof1, 2. No clinical trials have been conducted with ibogaine since this preliminary work over 20 years ago.

Another issue facing the medical legalization of ibogaine is that it cannot simply be prescribed in pill form by a doctor. The drug must be administered in a therapeutic setting, potentially as an aid to psychotherapy, as is the case with MDMA. Pre- and post-counseling are vital to ensure proper translation and integration of the psychedelic experience, as well as addressing the underlying problems that contribute to drug abuse. Furthermore, patients must implement changes outside of the clinic to ensure successful treatment outcomes. This means getting away from the external factors that contribute to drug abuse, which can include leaving relationships with friends, family or partners, and/or moving to a new area. While legalization for medical application is important, there must also be infrastructure developed to support proper administration of the drug.

There have been cases of death associated with taking ibogaine. However, none of these cases have been a result of overdose or toxicity2. Individuals with certain heart conditions are at a higher risk of cardiovascular-related death after consuming ibogaine, and taking drugs of abuse with ibogaine may cause adverse reactions that can result in death. Rather than supporting the case against legalization, the risk of death for certain patients further evidences the necessity of legalization: unlike some clandestine ibogaine sources, regulated treatment centers would have the resources to screen patients for comorbidities (reasons not to ingest the drug) prior to ibogaine administration.

Ibogaine has many hurdles to overcome in order to reach the legal market, but pharmacologist Stanley Glick at Albany Medical College and chemist Martin Kuehne at the University of Vermont developed a drug that could reach consumers much faster: 18-Methoxycoronairidine (18-MC). 18-MC is a derivative of ibogaine intended to produce the same anti-addictive properties without the negative side-effects or psychoactive experience. Some ibogaine advocates contend that the psychoactive experience of ibogaine is equally important for attenuating addiction as the physiological effects. But 18-MC’s lack of psychoactivity will likely be more palatable to consumers, and to the FDA.

The process for making 18-MC medically available is already underway. In 2014, a company called Savant HWP began pre-clinical and Phase 1 trials with 18-MC funded by the National Institute on Drug Abuse. These trials were successful, and Phase 2 trials are set to begin this year. If clinical trials continue to be successful, 18-MC could be an FDA approved treatment for addiction within the next decade.

18-MC becoming available to patients would be a massive step towards ending the opioid crisis, but ibogaine remains full of unexplored potential. While the legal status of ibogaine in the US makes research a significant challenge, countries in which ibogaine is unregulated provide the opportunity to study its use in legal clinics. In 2017, the Multi-Disciplinary Association for Psychedelic Studies (MAPS) sponsored two studies investigating the efficacy of ibogaine in Mexico and New Zealand3, 7. With abundant data available for legal collection across multiple fields of study, scientists are just beginning to scratch the surface of ibogaine research. Those interested in studying ibogaine should not be discouraged by the barriers in the United States and should look abroad for more opportunities. For more information about how to get involved in ibogaine and other psychedelic research as a scientist, you can read our post here.

Not a scientist? You can still get involved! The simplest action you can take is to call and write your state and federal legislators. Explain how ibogaine’s legal status is hindering the scientific investigation and preventing sufferers of addiction from receiving effective treatment. During voting season, research how the candidates feel about illegal drugs and vote accordingly. You can also donate money to MAPS and other legitimate research organizations to support the scientists who are currently studying ibogaine.

If you are interested in learning more about ibogaine or 18-MC, you can visit the following links: