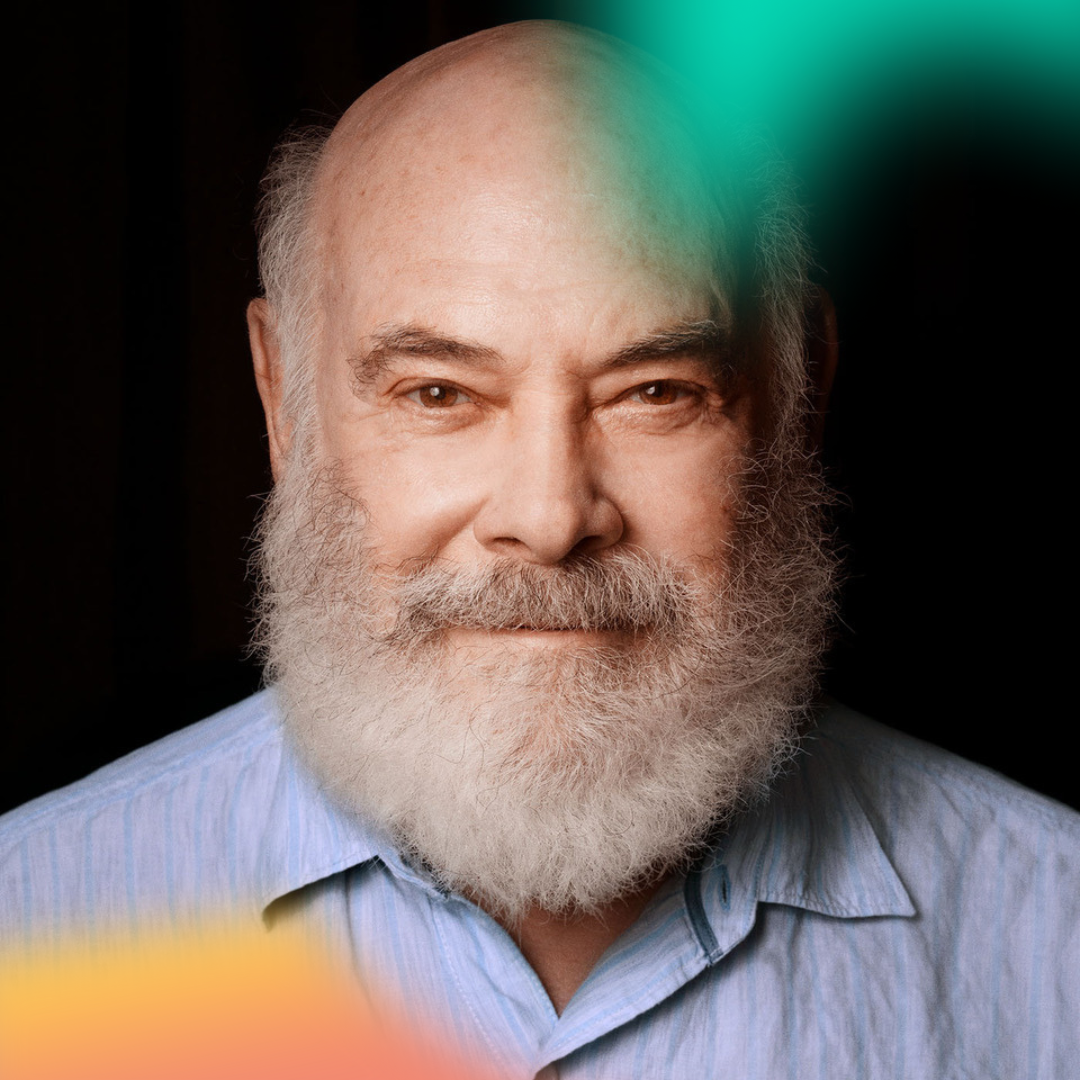 In this episode, Joe interviews New York Times best-selling author, pioneer in the field of integrative medicine, and overall legend in the health and wellness space: Andrew Weil, M.D.

In this episode, Joe interviews New York Times best-selling author, pioneer in the field of integrative medicine, and overall legend in the health and wellness space: Andrew Weil, M.D.

As the author of 15 books on health and wellbeing and a regular in the media, you’re probably familiar with Weil and some of his work, but you may not know of his more psychedelic connections: a long history of experimentation, leading Paul Stamets in the direction of functional mushrooms, co-writing one of the first papers about the Sonoran Desert toad and 5-MeO-DMT with Wade Davis, and being a strong advocate for psychedelics being the spark that could spur a global change in consciousness.

He talks about the connection between true osteopathy and integrative medicine; why the traditional Chinese medicine approach to mushrooms made so much sense to him; academia’s lost interest in pharmacognosy; how psychedelics may help people with autoimmune diseases; turmeric (he largely popularized it as an anti-inflammatory supplement); matcha; why we should be studying the placebo effect much more than we are; humanity’s innate drive to experience altered states of consciousness; and why a big part of the psychedelic revolution is so many people starting to believe in panpsychism.

We’re pumped to finally have him on the podcast, and we’re even more excited that he’s spreading the gospel of psychedelics to a health and wellness crowd who may still be a bit apprehensive about something they were taught to fear.

“I’m tremendously interested in [psychedelics’] potential at the moment for therapeutic use and ceremonial use, and actually, if I think about it, I would say I’m really interested in the possibility that they can save the world. I don’t see many other things out there that can do that.”

“I don’t know anything else that is so readily available and that, with at least some attention to how you do them, has such a potential to change how people interpret their perceptions and interpret their experience of the world around them. I’ve seen just such dramatic changes in people and in myself as a result of psychedelic experience. …My first book, The Natural Mind, that was published in 1972, said that only a global change in consciousness could really transform our world, and I think that the psychedelic revolution has the potential to do that.”

“I think the placebo response is the meat of medicine. That’s what you want to try to make happen. It’s pure healing response from within, mediated by the mind and unmixed up with the direct effects of treatment. …The commonest way I hear that word used is things like, ‘How do you know that’s not just the placebo response?’ or ‘We have to rule out the placebo response.’ I mean, we should be ruling it in. You want to make it happen more of the time.”

“Human beings have an innate drive to experience altered states of consciousness, not necessarily through the use of drugs (although drugs are a very convenient way to do it). One of the examples I gave was of kids learning to spin until they get dizzy and fall over and the world changed, and that’s universal as far as I can tell, in all cultures. So I got a lot of crap from people for saying that there was an innate drive toward altered states of consciousness, but I absolutely believe that, and I think that a part of the drug problem in our culture has been our failure to acknowledge that and teach people safe and better ways of satisfying it.”

Dr. Weil’s Matcha (use code: PsyToday for a generous discount!)

​​From Chocolate to Morphine: Everything You Need to Know about Mind-Altering Drugs, by Andrew Weil 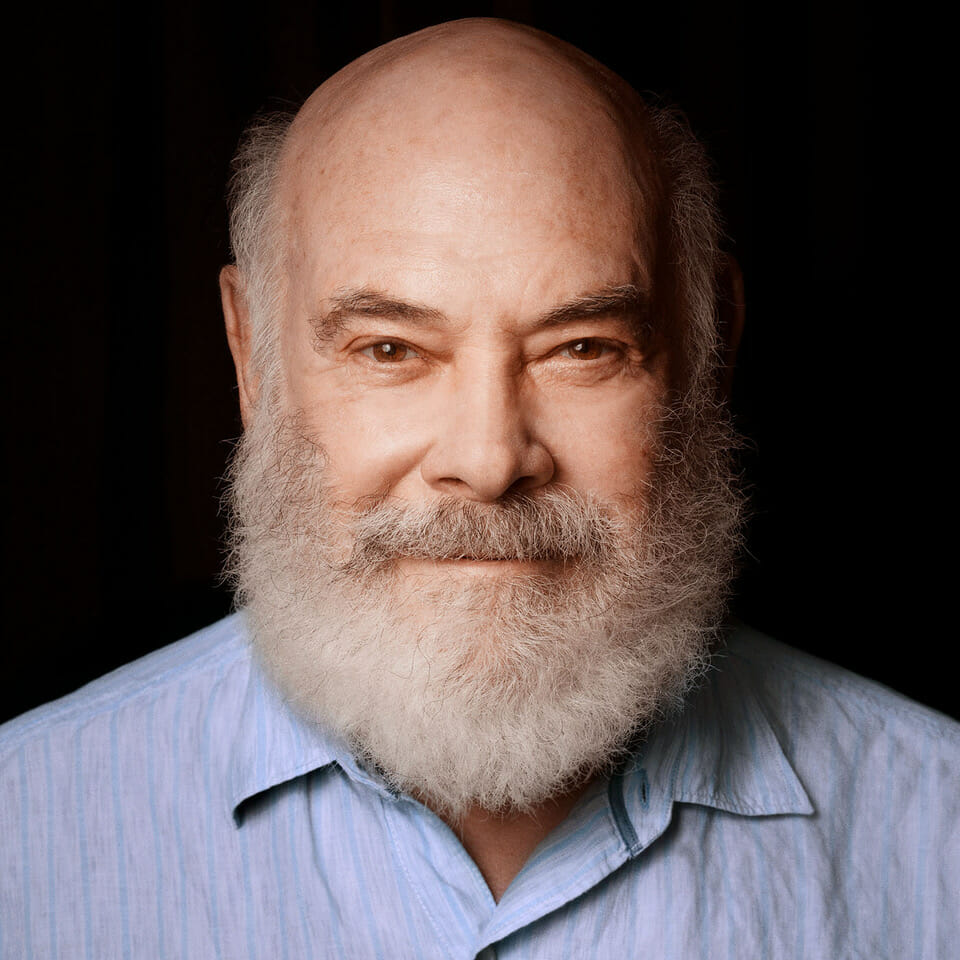 Andrew Weil, M.D., is a world-renowned leader and pioneer in the field of integrative medicine. Combining a Harvard education and a lifetime of practicing natural and preventive medicine, he is the founder and director of the Andrew Weil Center for Integrative Medicine at the University of Arizona, where he is a clinical professor of medicine and professor of public health. A New York Times best- selling author, Dr. Weil is the author of 15 books on health and wellbeing, including Mind Over Meds: Know When Drugs Are Necessary, When Alternatives Are Better, and When to Let Your Body Heal on Its Own; Fast Food, Good Food; True Food: Seasonal, Sustainable, Simple, Pure; Spontaneous Happiness; Healthy Aging; and Eight Weeks to Optimum Health. He is also a founder and partner in the growing family of True Food Kitchen restaurants and a founder of Matcha Kari, the leading source for authentic Japanese matcha. 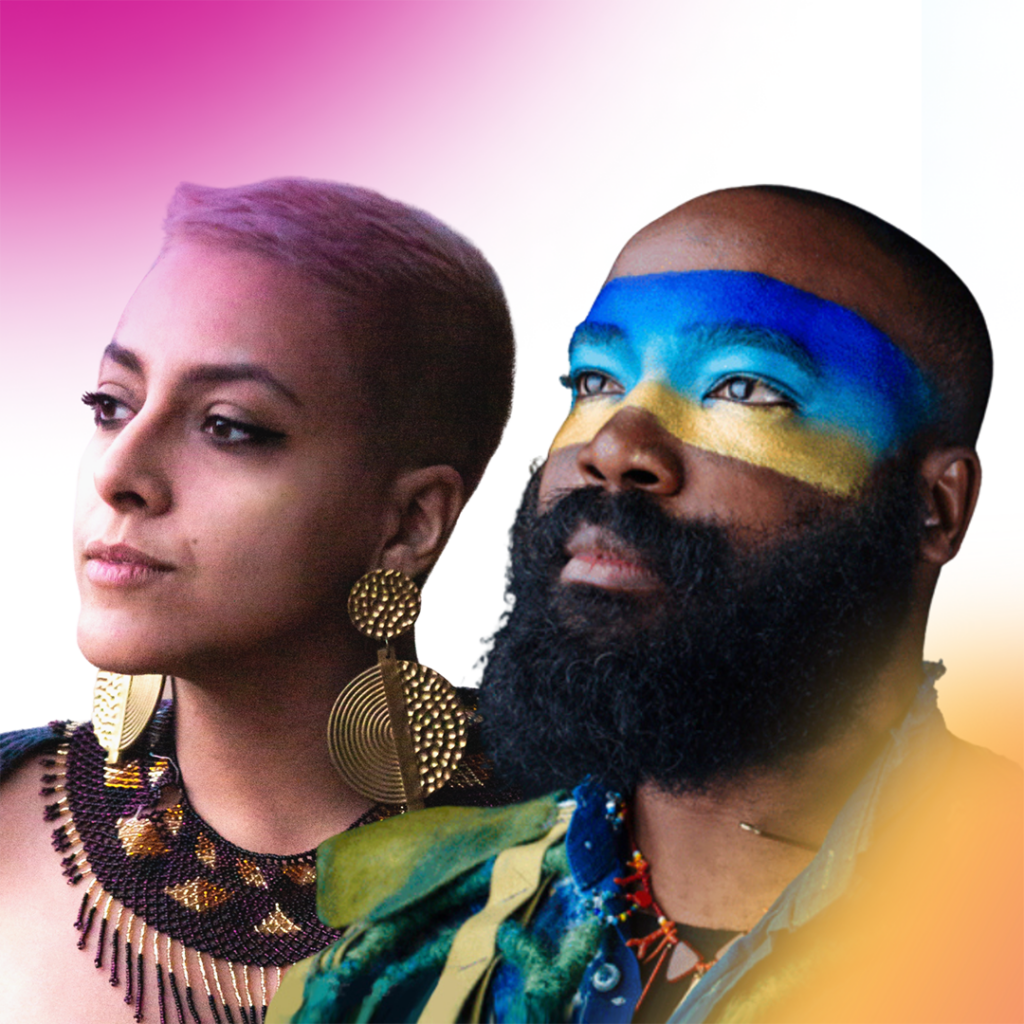