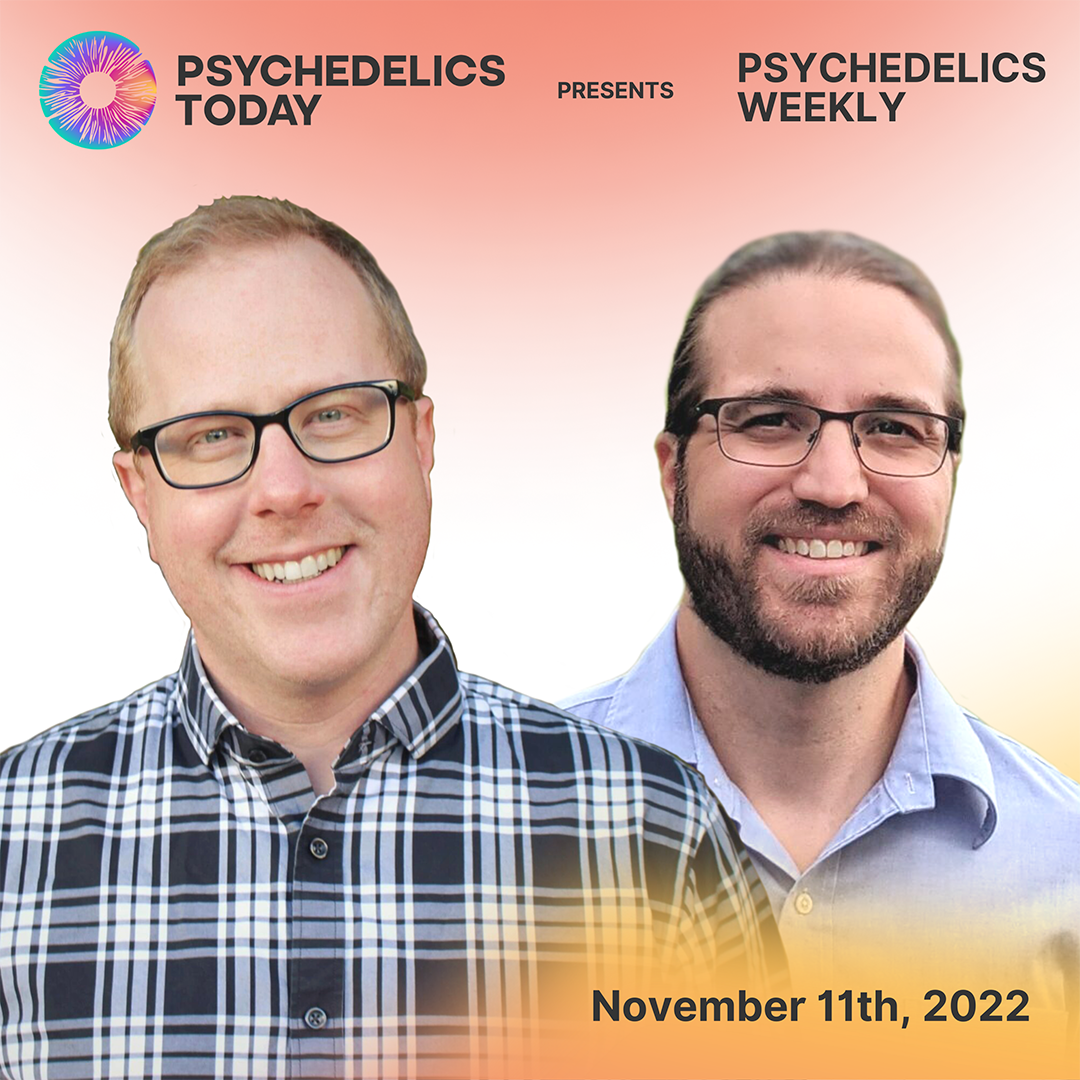 In April of 2020, the world was locking down at the same time the Black Lives Matter movement was gathering steam, and Joe and Kyle found themselves in new territory, filled with uncertainty and fear while watching conflicts explode everywhere. They felt an immediate need to talk about all that was happening, largely as a way to break through the lockdown malaise and connect with each other, and hopefully, our audience. And so, Solidarity Fridays was born: a different style of podcast that, instead of interviewing a guest about their story, focused on what was most pressing in their world: in the psychedelic space, and in their lives.

Other priorities took over and the series slowly faded away, but today, we’re happy to announce that the spirit of Solidarity Fridays has returned in a new weekly show, aptly titled Psychedelics Weekly.

The show will feature a rotating cast of familiar voices, while introducing new hosts and friends of the show, covering the most important psychedelic news (and our take on it), while giving you all a glimpse into what’s going on in our lives and at Psychedelics Today.

This week features Joe and Kyle, discussing the controversy around Wonderland banning a small list of people from attending, Colorado Proposition 122 passing (at least we think…), and the newest round of Navigating Psychedelics (starting November 29th; reserve your seat now!). 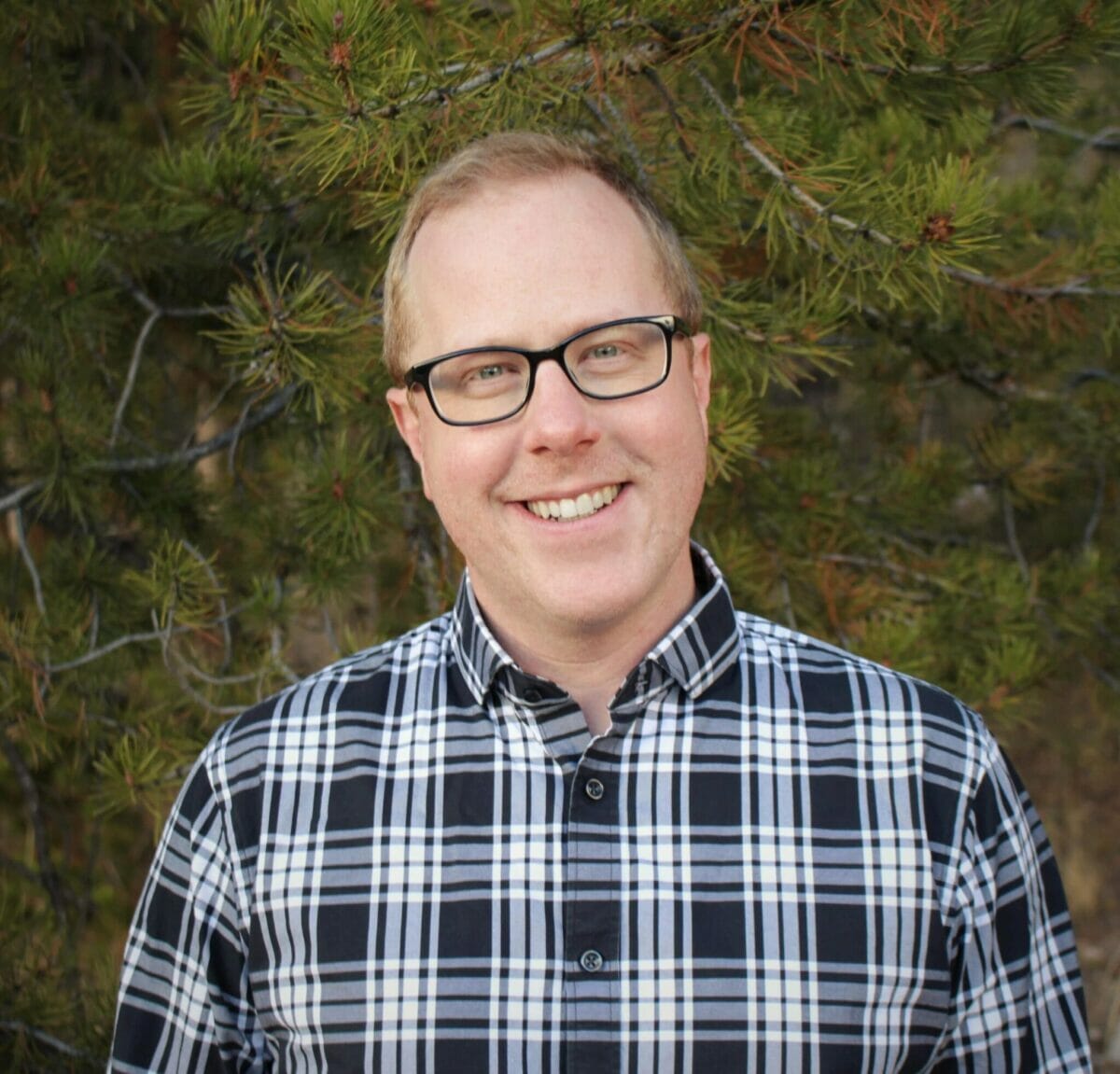 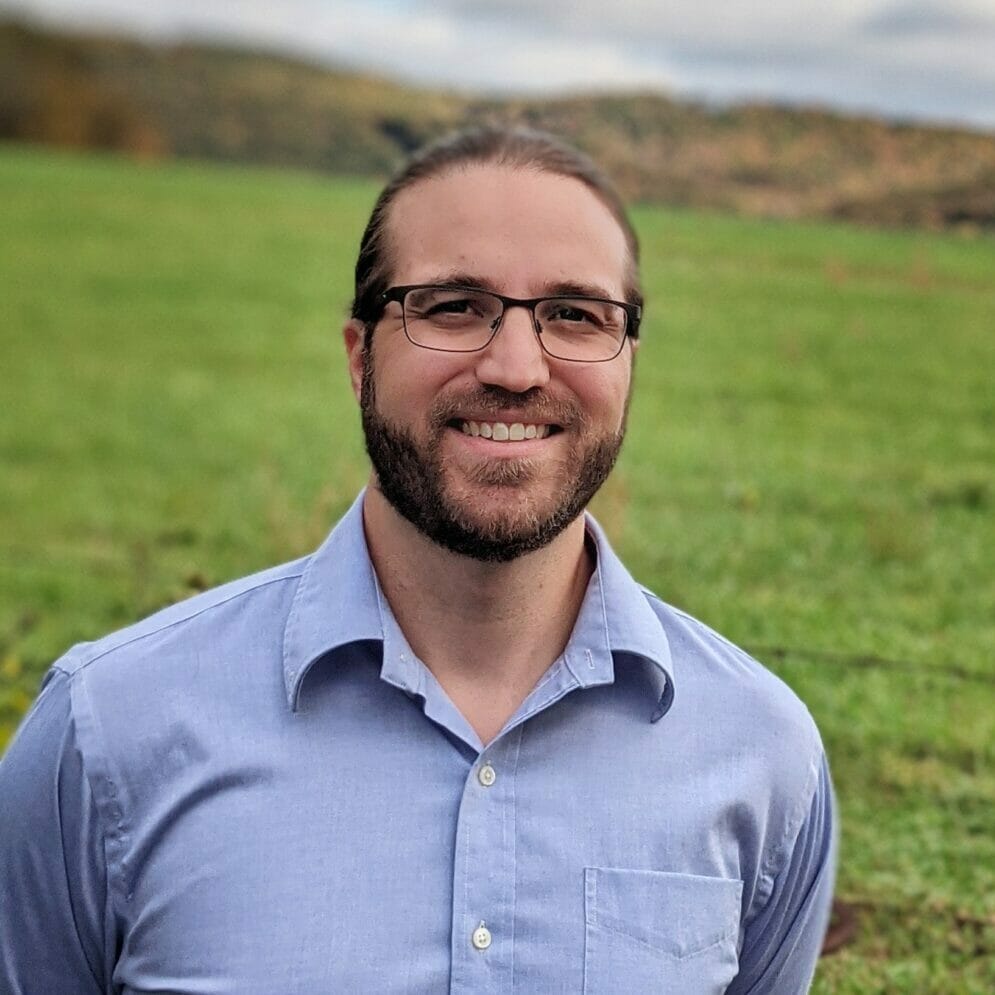