PT368 – Ketamine, Group Work, and the Power of Just Being There

Recorded in-person at Nushama’s flagship location just over a year after opening, Radowitz talks about his past and why he became interested in ketamine, the look and feel of Nushama, their process, and why they favor IV ketamine. He highlights his biggest takeaways from the year: the surprise in just how effective ketamine has been; the role of integration and what aftercare truly looks like; and the importance of learning to hold space and be a compassionate listener – that the doctor isn’t the healer and the psychedelic isn’t the magic bullet cure; instead, they are just tools that allow the patients to heal themselves.

He discusses how he sees psychedelics as a dimmer switch for the ego; how disorders are tools to deal with trauma; why he is reframing trauma as a learning experience; why he thinks ketamine will survive once psilocybin and MDMA are legal; why group work is so effective and powerful (and likely the new model for psychedelic therapy); and the importance of staying humble through all of this – humble to the power of the medicine and humble to the amazing capacity for people to heal and grow, simply by being allowed to explore their journey and be heard.

“I’m not a healer, and I often tell people [that] during their preparation, when I do my medical intake. I talk to them about that. I say, ‘I’m not here [to heal you], I’m here just giving you a tool. You’re the healer. All this stuff does is [that it] just takes away what’s blocking you from realizing that. It’s like a dimmer switch on the ego [and] on the mind.”

“I’m trying to move away from the word ‘trauma.’ It’s a difficult life event that’s there to teach us. It’s there for something. And with every one of those events; there’s a little jewel within it, but you have to go in there and go through it. And it’s just a cloud, just a myst, almost, that’s preventing you. Just push [through it] and hold space. As long as people are in a safe place to go there and journey there, then they’ll realize that it’s just an event. It’s just an experience, and you move on. That wisdom is: a memory without the emotion.”

“I think any type of journey work, any type of psychedelic work, I almost think you have to be called to it in a way. You shouldn’t be coerced, ever, into this. …I find that the ones that are really ready to do the work are finding us on our own.” 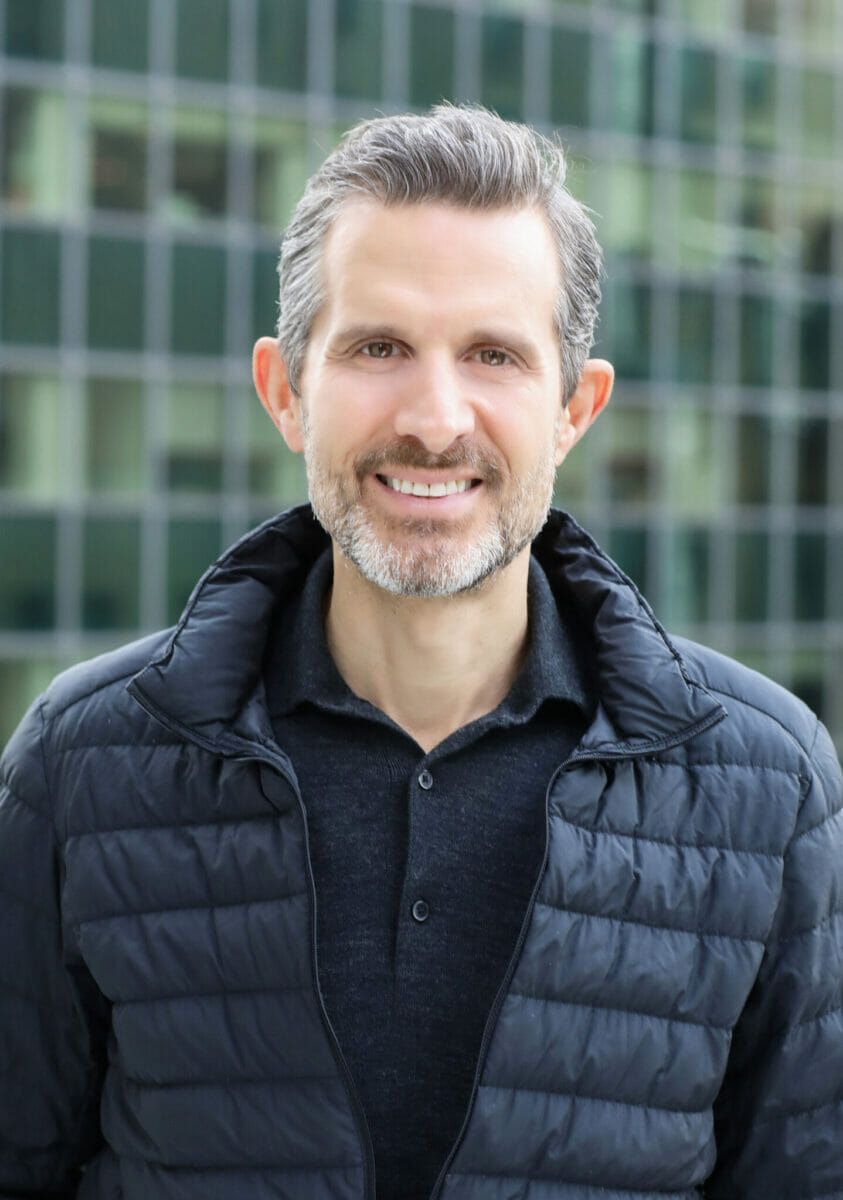 Dr. Steven Radowitz is Chief Medical Officer of Nushama Psychedelic Wellness. Dr. Radowitz has a wealth of experience in treating patients with addictions and seeing firsthand the effects that trauma can have on our physical health. Dr. Radowitz joined Nushama to oversee and develop various treatment modalities because of his belief that psychedelic medicine is the future of mental wellness and that current solutions treat symptoms only and do not address the underlying issues. Dr. Radowitz has been practicing internal medicine and primary care since 1998. He grew up in Montreal, Canada where he completed his Bachelor of Science degree in Anatomy and Cell biology from McGill University. He then completed his medical degree at The Chicago Medical School and internal medicine residency at Rush University Medical Center in Chicago. He worked as a hospitalist at St. Vincent’s Midtown medical center in New York City where he worked on the general medicine and HIV/ AIDS units and was medical director of the inpatient alcohol and opiate detox and treatment unit. He was also responsible for teaching medical students and interns. He then went into private practice in Manhattan, specializing in general medicine and HIV care. He also provided acute care services at the health centers at Merrill Lynch and Goldman Sachs. He currently provides HIV care services for students at Columbia University where he was an assistant clinical professor. He has been and continues on a spiritual journey through the study of Kabbalah, Jewish mysticism, studied transcendental meditation and various forms of yoga. Dr. Radowitz has a passion for preventive medicine, getting to the true source of disease before it manifests. He sees the source of disease as a dis-ease that results from a misalignment of mind, body and spirit. He sees psychedelic medicine as a powerful tool to help become aware of the origin of this imbalance and guide us on a path to wholeness, health and wellbeing.