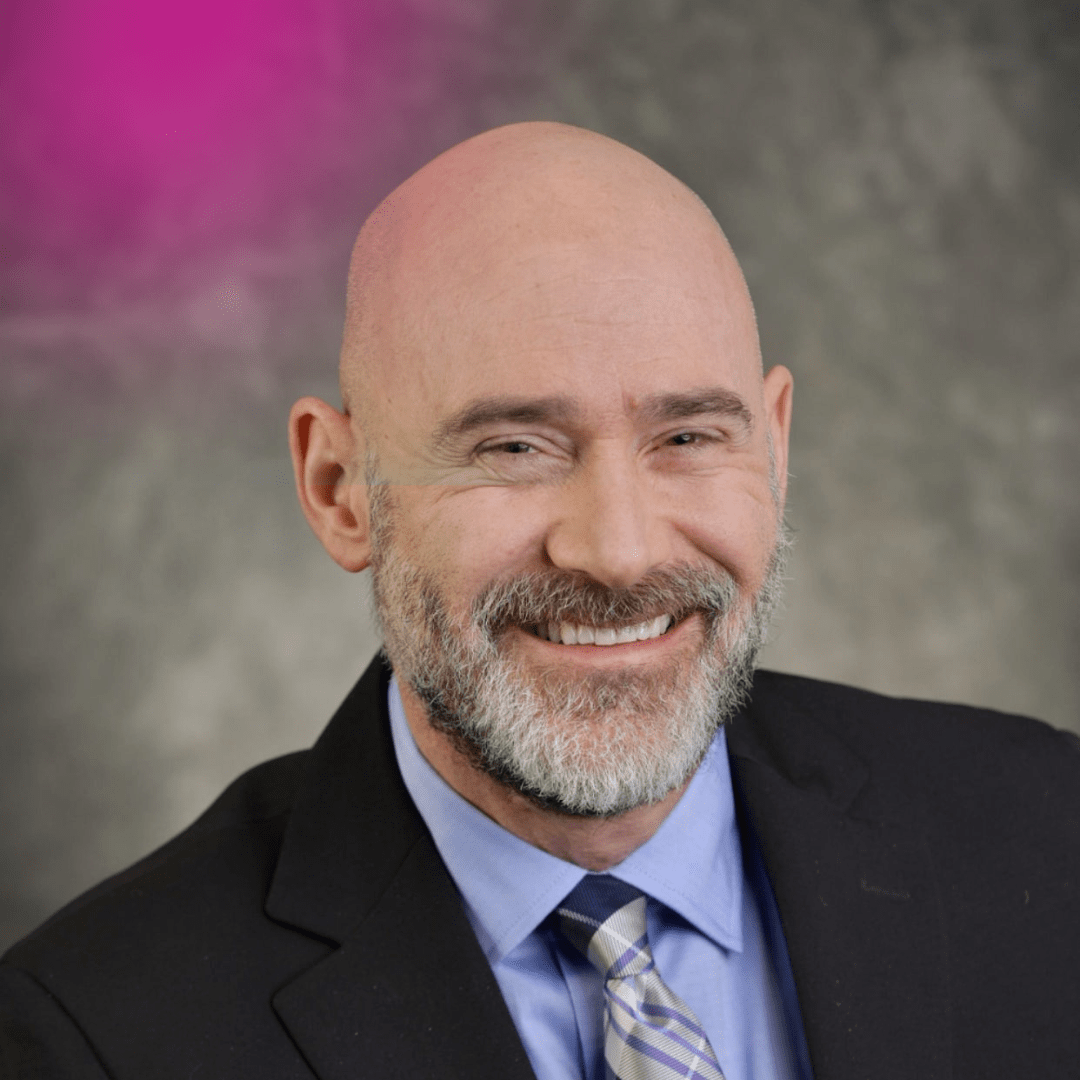 PT358 – Contexts of Use: Exploring the Various Paradigms of Psychedelics

In this episode, Kyle interviews Clinical Psychologist, past guest, and Founder of the Psychedelic Society of Vermont, Dr. Rick Barnett, Psy.D.

In this episode, Kyle interviews Clinical Psychologist, past guest, and Founder of the Psychedelic Society of Vermont, Dr. Rick Barnett, Psy.D.

This episode was recorded live in front of a small audience at the Railyard Apothecary in Burlington, VT, shortly after the Psychedelic Science & Spirituality Summit, which Joe and Kyle attended (hosted by Barnett’s Psychedelic Society of Vermont). They reflect a bit on the conference (perhaps the best one Kyle has attended) and Kyle’s history in Vermont, but most of their conversation revolves around exploring  the various contexts of use around psychedelics – how our current paradigm of a heavy focus on medicalization and treatment of disorders misses a huge portion of real-world use: self-improvement, ceremonial, celebratory/recreational, and to even help with addictions.

They discuss MAPS and MDMA use for PTSD; psilocybin for end-of-life depression and alcohol use disorder; ibogaine for getting off opiates; Chris Bache, high dose LSD sessions, and preparing for death; how dietas are better preparation for an experience than what most studies call for; Jon Dennis’ fight for religious use of psychedelics; decriminalization vs. legalization; how psychedelics helped Barnett connect with the spiritual and communal aspect of 12-step programs; the beauty and pitfalls of celebratory/recreational use; and how there’s really no wrong door when it comes to how one uses psychedelics (as long as it’s safe and respectful).

For regular listeners, this episode may be a bit introductory, but it may also be a great episode to share with your friends who are starting to become interested in this exciting new world. Do you want to attend a live recording and ask the guest questions? Keep an eye on our events page for the next one!

“How do we integrate the science that’s happening (the research) with what’s already happening out there in communities? There are people using psychedelics in ceremonial use, [for] celebration, [and] for recreation, and I want to integrate it all, because there’s no wrong door here, I think.”

“That’s a highlight for me: how psychedelics can change our minds; not so much in terms of treating depression or PTSD or addiction, but really challenging us to see ourselves and the world differently, whether we have a psychiatric condition or not.”

“I think we need to embrace all paths, and that’s why I also think decriminalization may not go far enough for some people. That’s an argument out there. I believe in decriminalization, I believe in legalization. Again, there’s no wrong door here. We can medicalize, we can decriminalize, we can legalize, ‘recreationalize,’ buy LSD in Walmart, whatever. I think that having the broadest mind possible and recognizing that there are potential benefits and keeping safety top of mind [is key].”

“I was lucky enough to get really sick from alcohol and wind up in the hospital and eventually wind up in rehab. And I’ve said this publicly before: I don’t think I would have been receptive to the message of recovery in a 12-step based program, which has a lot of spiritually associated with it and there’s a tremendous amount of fellowship and community that comes with 12-step programs. And I had a sense of that because of my LSD use before I got sober. So coming into recovery knowing what I knew, having experienced what I experienced; it was a little bit easier for me to be receptive to that community, that fellowship, that message of spirituality, of surrender, of honesty and openness, willingness – all the principles in a 12-step program.”

Psychedelics Today: Kyle and Joe – Contexts of Psychedelic Use

The Psychedelic Renaissance: Reassessing the Role of Psychedelic Drugs in 21st Century Psychiatry and Society, by Dr. Ben Sessa

Pubmed: Why MDMA therapy for alcohol use disorder? And why now?

Psychedelics Today: Chris Bache – LSD and the Mind of the Universe: Diamonds from Heaven

LSD and the Mind of the Universe: Diamonds from Heaven, by Christopher M. Bache

Psychedelics Today: PT293 – Stanislav & Brigitte Grof – The Evolution of Breathwork and The Psychology of the Future

LSD: Doorway to the Numinous: The Groundbreaking Psychedelic Research Into Realms of the Human Unconscious, by Stanislav Grof

The Road to Eleusis: Unveiling the Secret of the Mysteries, by R. Gordon Wasson, Albert Hofmann, and Carl A. P. Ruck 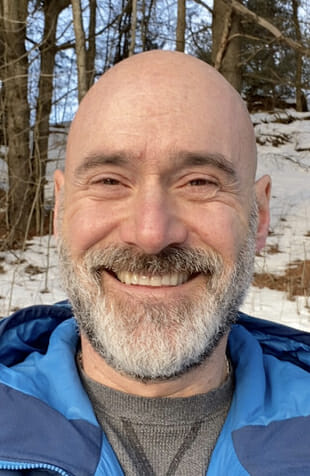 Dr. Rick Barnett, Psy.D., LADC, is a clinical psychologist and addiction specialist. Dr. Barnett holds a Bachelor’s degree in psychology from Columbia University, a Doctorate and Master’s Degree in Clinical Psychology from Yeshiva University, and a Master’s Degree in Clinical Psychopharmacology from Fairleigh Dickinson University. He has been a licensed alcohol and drug counselor since 1999 and has specialized training in problematic sexual behavior (PSB-S) and gambling disorder. In 2021, Dr. Barnett completed a year-long Certificate Program for Psychedelic Therapy and Research through the California Institute for Integral Studies, as well as Ketamine trainings through Polaris Insight Center and PRATI. In June, 2021, he founded the Psychedelic Society of Vermont which now has over 70 health professionals with a shared interest in psychedelic research and treatments.

Dr. Barnett founded the non-profit organization CARTER, Inc. in 2015 to expand  addiction-related resources in Vermont. He is Legislative Chair, Federal Advocacy Coordinator, and Past-President of the Vermont Psychological Association. In 2020, he served as President of the Society for Prescribing Psychologists (Division 55) of the American Psychological Association. He served on the Board of Directors of the North Central Vermont Recovery Center in 2018-2019 and has served on numerous regulatory boards in the State of Vermont related to health, mental health and addiction recovery.

Rick maintains a private practice in Stowe, VT and provides supervision to new therapists. In 2021, he began working within a Ketamine Assisted Psychotherapy (KAP) model for select patients. He is an active advocate for mental health and addiction prevention, treatment and recovery. Rick is also in long term recovery from addiction and maintains a regular practice of recovery through meditation, time in nature, helping others, attendance at mutual aid support groups, reading and writing. He is also active on social media for fun and for professional purposes.