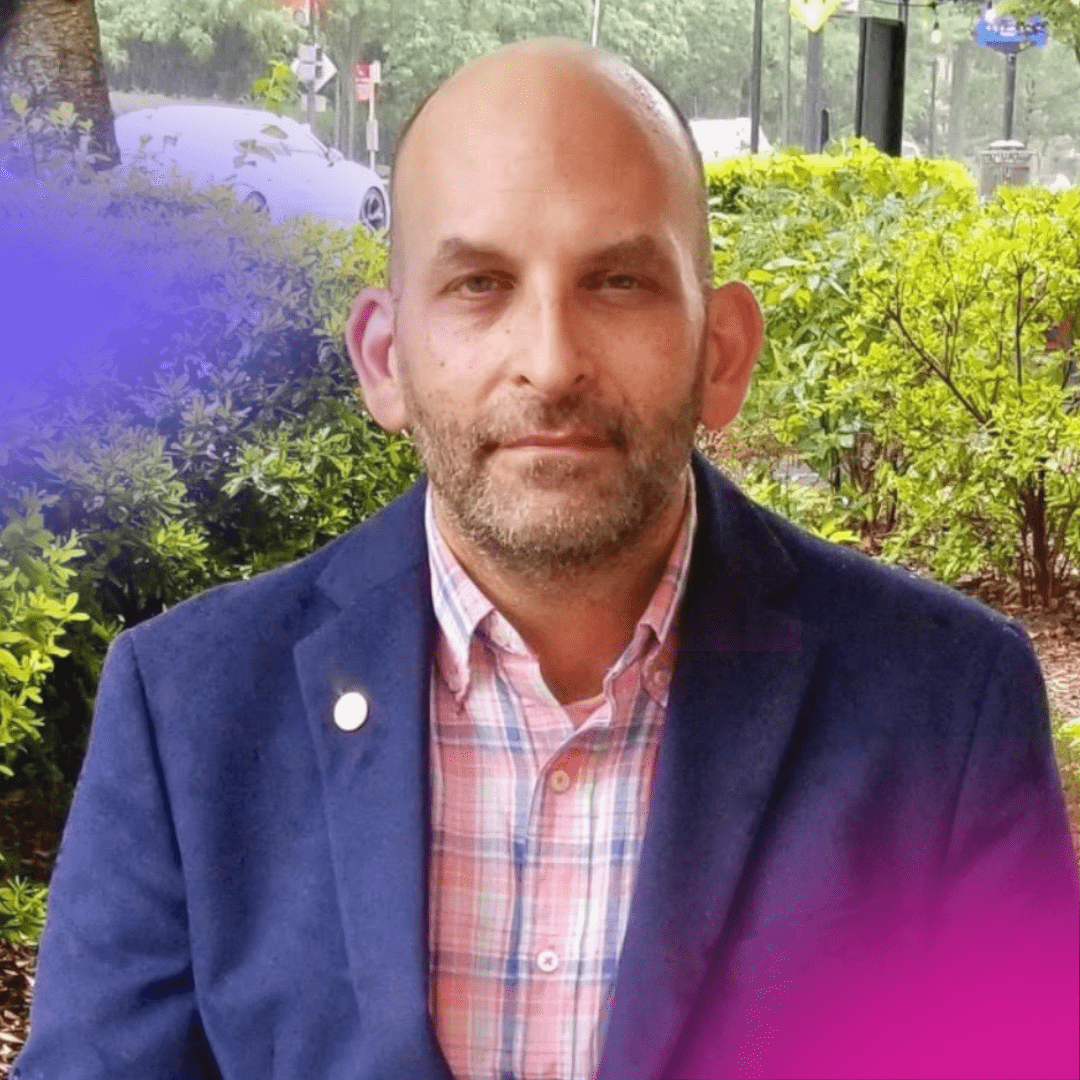 This episode is a companion piece to the Kole and William Leonard Pickard episodes, as Rosenberg has his own traumatic arrest story. He believes that it was his arrogance in posting pictures online about how to grow mushrooms that initially flagged him, and then an internet purchase of legal mescaline-containing plants that somehow led to 11 armed SWAT agents knocking on his door while he was cooking for his family. He tells his story, detailing the financial and emotional impact created from being arrested for legal activity, and asks some powerful questions: Why did they choose to arrest him in this way? With such an obvious case of injustice, why did nobody reach out and help him? And with charges later considerably lessened, are arrests like this done just to scare brazen people into fearful compliance?

They also talk about the beginnings of (and racism in) the drug war; the fundamental problem with the “grow, gather, give” concept of the decrim movement; Dr. Carl Hart; why biotech companies racing to create new compounds likely won’t last; IV ketamine and concerns over ketamine being overhyped; the factor of spirituality in the psychedelic experience (and psychiatry’s disinterest in it); the fluidity of morality over time; the unintended segregation within the psychedelic space; and the very scary reality that no one can ever really hide anything from the government.

“The thing that bothers me the most about the decrim movement …is the ‘grow, gather, give’ model, which sounds great and it sounds very community-based, but the truth is: the grower, the gatherer, and the giver are one person. Everyone else is taking. And that’s a very risky person to be, as I found out. …There’s this idea that we’re all going to get together and do this thing, but once you follow the ideas out more logically, they don’t really seem to carry water.”

“I don’t think anybody has any idea what being arrested is until you have been arrested. I mean, I get emotional just thinking about it. It’s incredibly traumatic. You can think, ‘Oh yeah, I can deal with that,’ and maybe if what happened is you got arrested at a DUI stop and it’s just a big hassle, fine – that’s one thing. But whatever you think your reaction is going to be when 11 SWAT guys bust in your door; you have absolutely no idea.”

Psychedelics Today: PT338 – Melissa Lavasani – The Power of Storytelling, The Preservation of Peyote, and “How to Change Your Mind”

Psychedelics Today: PT319 – Kole – Activism and Trust: A Cautionary Tale From Someone Who Got Caught

The Mycological Association of Washington

This Is Your Mind on Plants, by Michael Pollan

Chasing the Scream: The Inspiration for the Feature Film the United States vs. Billie Holiday, by Johann Hari 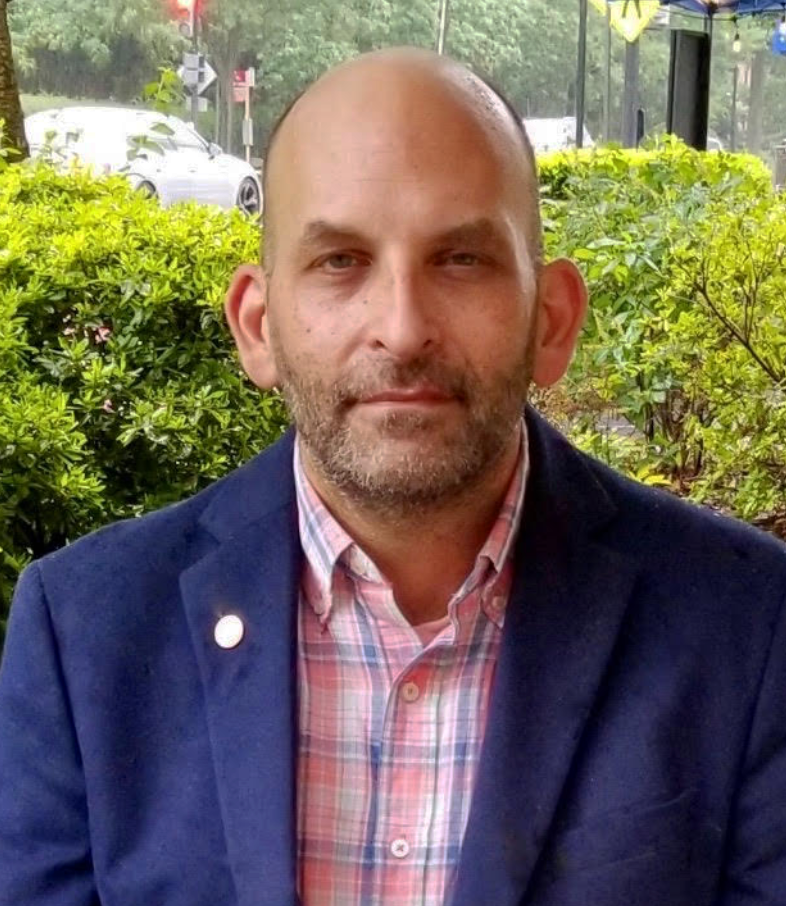 Seth Rosenberg is a long-time amateur mycologist/entheogen expert. He works to fight for cognitive liberty, safe access, and responsible use of mind-altering substances. He is an advocate for the preservation of naturally-growing peyote. He works to end the drug war, repair the community, and demand equity for minorities, the underserved, and legacy practitioners.