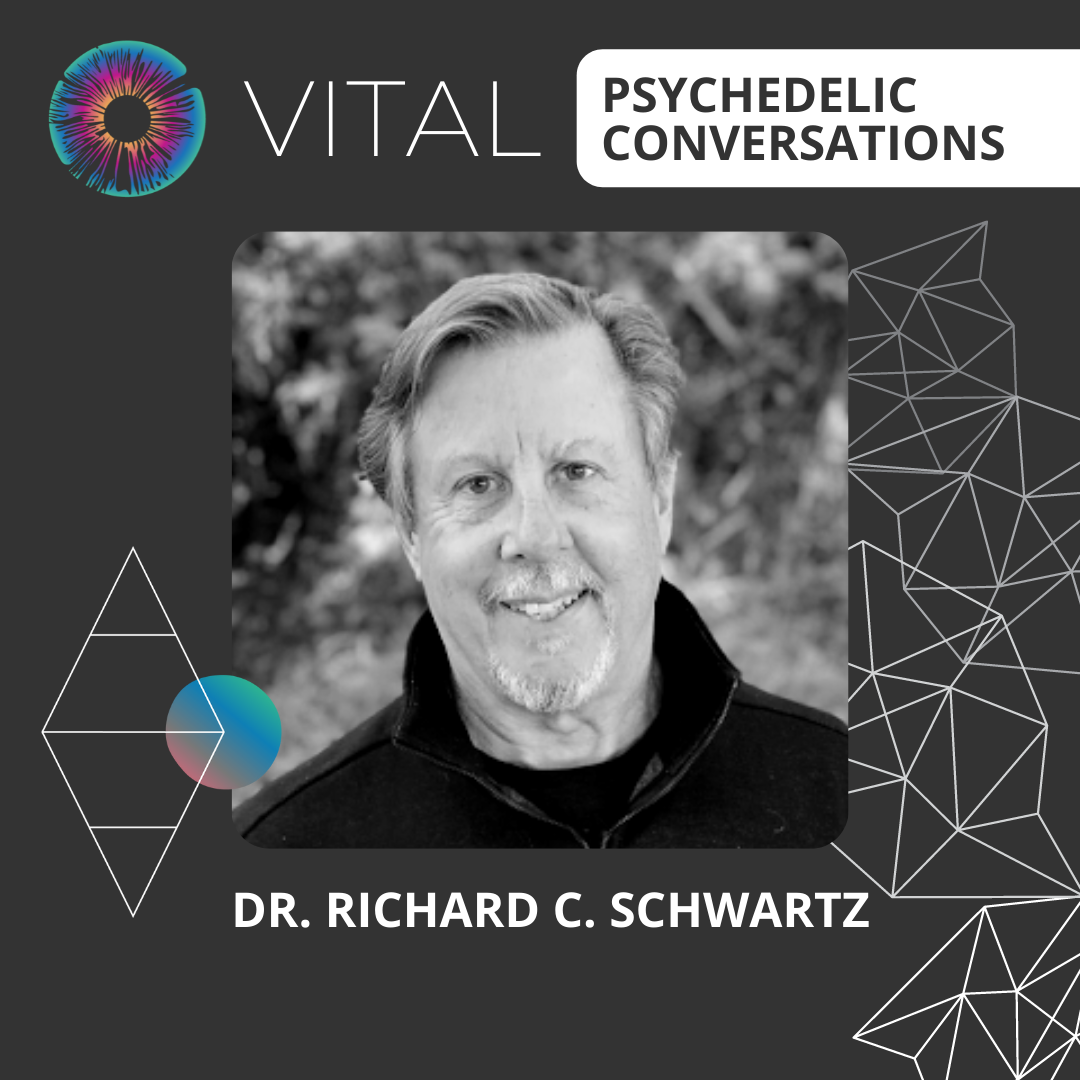 In this episode of Vital Psychedelic Conversations, Kyle and David interview the author of No Bad Parts: Healing Trauma and Restoring Wholeness with the Internal Family Systems Model, and the creator of the IFS model itself: Dr. Richard C. Schwartz.

In this episode of Vital Psychedelic Conversations, Kyle and David interview the author of No Bad Parts: Healing Trauma and Restoring Wholeness with the Internal Family Systems Model, and the creator of the IFS model itself: Dr. Richard C. Schwartz.

If you aren’t familiar with the Internal Family Systems model, this podcast serves as a great introduction, as Schwartz discusses how it came about and what it entails; how he views the Self; how IFS relates to the body; exiles, managers, and firefighters; the 8 Cs of self-leadership qualities; how to address the actions of one’s different parts; and how often people in psychedelic-assisted therapy sessions find themselves naturally thinking within the IFC framework. He believes that the different parts of the mind each have valuable qualities and resources, and psychedelics (and other non-ordinary states of consciousness) can help to re-harmonize the damaged parts, therefore allowing the Self to do its job as the inner healer.

He also talks about the importance of preparation and facilitators knowing their own parts; his psychedelic history and why he’s no longer afraid of death; what he strives for in integration work; the 5 Ps facilitators need; Sandra Watanabe’s concept of a “cast of characters”; soul retrieval; starling murmuration; and the Pixar movie, “Inside Out.”

“[Michael Mithoefer) kept track of how often, spontaneously, the subjects would start doing IFS without any coaching from the facilitators, and in the high-dose MDMA [studies], 80% would start working with parts spontaneously. And that felt very validating to me, like I had just stumbled onto a process that people naturally do once they access enough Self.”

“There are times where you just can’t convince these protective parts to let us get to an exile and heal it. And a psychedelic session can expedite that pretty easily, it seems.”

“For me, there is a big SELF, with all capitals, that’s kind of like the ocean, and then we’re a drop of that ocean – there’s a piece of that that’s in each of us that I’m calling the Self with a capital S. And when we take ketamine and we leave [our bodies], we’re actually going back into that ocean. And there’s a lot of bliss, at least for me. I mean, there [were] a few moments that weren’t so blissful, but much of it was just– I came back, and I say this and people find it hard to believe, but I have no fear of death now. I just know that it’s a transition into that ocean.”

“I think the psychedelic world has been conditioned by a kind of passivity approach to being present with people and just trusting their own process. And that can do a certain amount of good, but you’re also missing the opportunities [for] doing some really deep healing.”

Many Minds, One Self: Evidence for a Radical Shift in Paradigm, by Richard C. Schwartz & Robert R. Falconer

The Way of the Psychonaut Vol. 1: Encyclopedia for Inner Journeys Volume I, by Stanislav Grof, MD, Ph.D. 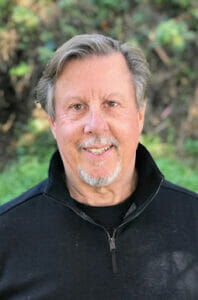 Dr. Richard C. Schwartz began his career as a family therapist and an academic at the University of Illinois at Chicago. There, he discovered that family therapy alone did not achieve full symptom relief, and in asking patients why, he learned that they were plagued by what they called “parts.” These patients became his teachers as they described how their parts formed networks of inner relationship that resembled the families he had been working with. He also found that as they focused on, and thereby, separated from their parts, they would shift into a state characterized by qualities like curiosity, calm, confidence, and compassion. He called that inner essence the Self and was amazed to find it even in severely-diagnosed and traumatized patients. From these explorations, the Internal Family Systems (IFS) model was born in the early 1980s. IFS is now evidence-based and has become a widely-used form of psychotherapy, particularly with trauma. It provides a non-pathologizing, optimistic, and empowering perspective, and a practical and effective set of techniques for working with individuals, couples, families, and more recently, corporations and classrooms. In 2013, Schwartz left the Chicago area and now lives in Brookline, MA, where he is on the faculty of the Department of Psychiatry at Harvard Medical School.