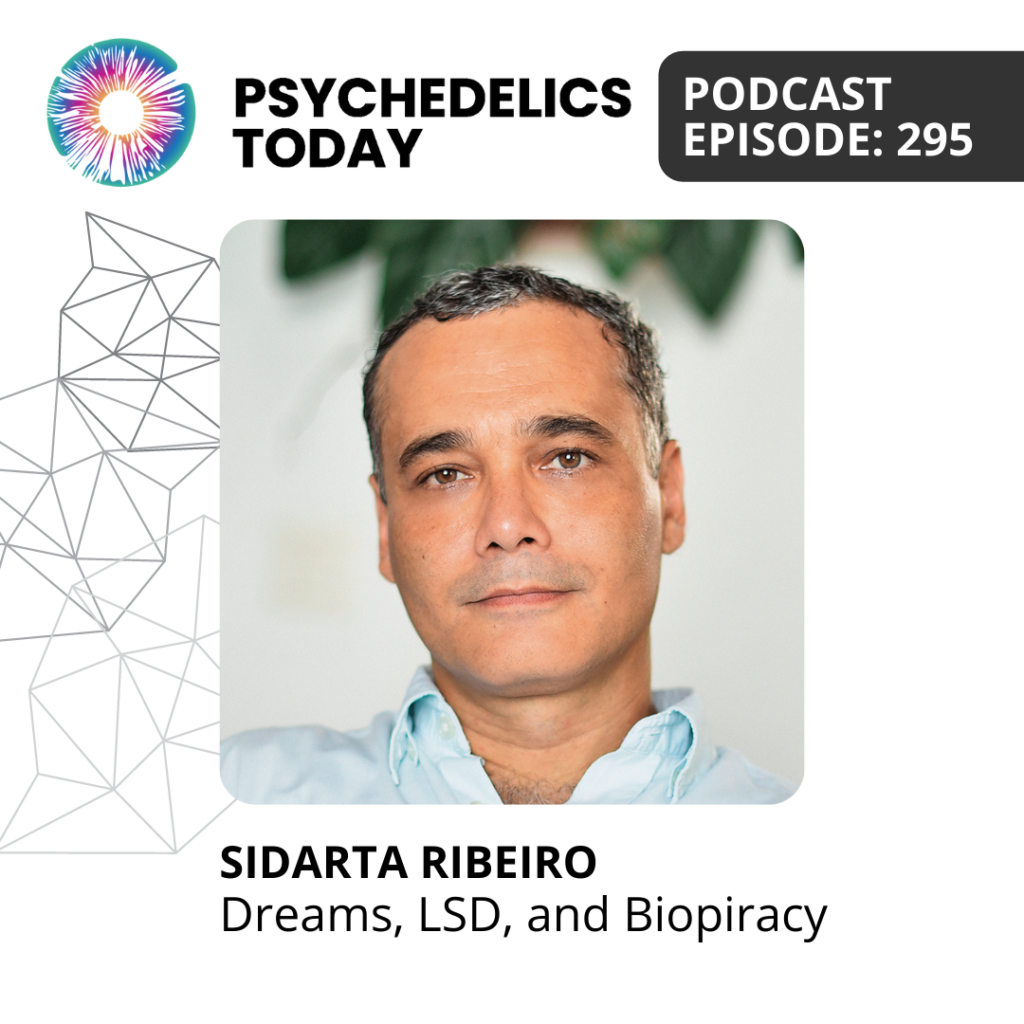 In this episode of the podcast, Joe interviews Professor of Neuroscience, author, and Founder and Vice Director of the Brain Institute at Universidade Federal do Rio Grande do Norte in Brazil: Sidarta Ribeiro.

In this episode of the podcast, Joe interviews Professor of Neuroscience, author, and Founder and Vice Director of the Brain Institute at Universidade Federal do Rio Grande do Norte in Brazil: Sidarta Ribeiro.

Ribeiro tells his story, discusses some of his work with dreams, and talks about what he’s seeing happen in psychiatry: that we’re realizing how little traditional psychiatry paid attention to set and setting, how much the creation and spread of antidepressants was influenced by conflicts of interest, and how the future of psychiatry and psychotherapy will mean more talking and less use of drugs (and not the other way around).

He also discusses research where MDMA was given to octopuses; how we’re arriving at many “new” conclusions that are actually old; why he’s primarily researching LSD; how all descriptions of the world are metaphors; the ayahuasca-like drink, jurema; how we need to look at things outside the realm of logical positivism; microdosing; and why we aren’t more tolerant of each other. And he talks a lot about biopiracy: how we need to honor the sacredness of these plants, learn from the knowledge that came before Western science, and respect the dream-state journey that many psychedelic companies are trying to figure out how to remove from the experience.

We’re giving away 5 copies of Riberio’s newest book, The Oracle of Night: The History and Science of Dreams. Click here to enter!

“What I don’t like and I think it’s either naive or disingenuous or even quite misleading (and I see it [with] lots of people; scientists, journalists, and capitalists going in that direction) is to say that the non-psychoactive psychedelics are the good ones, the preferred ones – that this is the right way of doing the therapy. I think this would be similar to saying that sex without orgasm is better than sex with orgasm.”

“We are really close to a very big positive change. And the reason I believe it is because it’s obvious that we have accumulated in the past three million years such a wide and rich wealth of knowledge from many different sources, that if we were able to gather the best of all that we have and apply it, we would reach world balance and harmony quite quickly. If we think of the financial capital that has accumulated now, the technological capital, the human capital: we have it all. But we’re still confused about something that is quite basic, which is that we need to share.”

The Oracle of Night: The History and Science of Dreams, by Sidarta Ribeiro

Sciencefriday.com: I Dream Of Octopuses, But Do They Dream About Me?

Vice.com: Scientists Gave MDMA to Octopuses and They Started Hugging

Cell.com: A Conserved Role for Serotonergic Neurotransmission in Mediating Social Behavior in Octopus

Ideas to Postpone the End of the World, by Ailton Krenak

The Dawn of Everything: A New History of Humanity, by David Graeber and David Wengrow

Reuters.com: Aging Japan: Robots may have role in future of elder care

Ayahuascah.com: Jurema – Mimosa Hostilis or Mimosa Tenuiflora, an ingredient of the Holy Medicine of the Holy and Divine Mother Ayahuasca 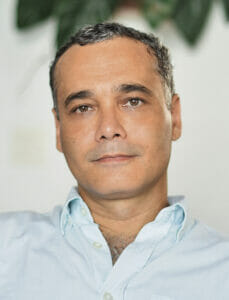 Sidarta Ribeiro is Full Professor of Neuroscience and Vice-Director of the Brain Institute at the Universidade Federal do Rio Grande do Norte in Brazil. He holds a Bachelor’s degree in Biology from the Universidade de Brasília, a Master’s degree in Biophysics from the Universidade Federal do Rio de Janeiro, and a Ph.D. in Animal Behavior from the Rockefeller University, with post-doctoral studies in Neurophysiology at Duke University. He is a member of the Steering Committee of the Latin American School for Education, Cognitive and Neural Sciences (LA School), and he is a senior research associate of the FAPESP Research Centre for Innovation and Diffusion in Neuromathematics and Scientific Coordinator and Member of the Advisory Board of the Brazilian Platform for Drug Policy and the Chacruna Institute for Psychedelic Plant Medicines. His most recent book, The Oracle of Night: The History and Science of Dreams, was released by Pantheon in 2021. 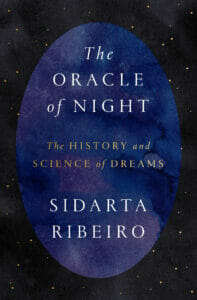