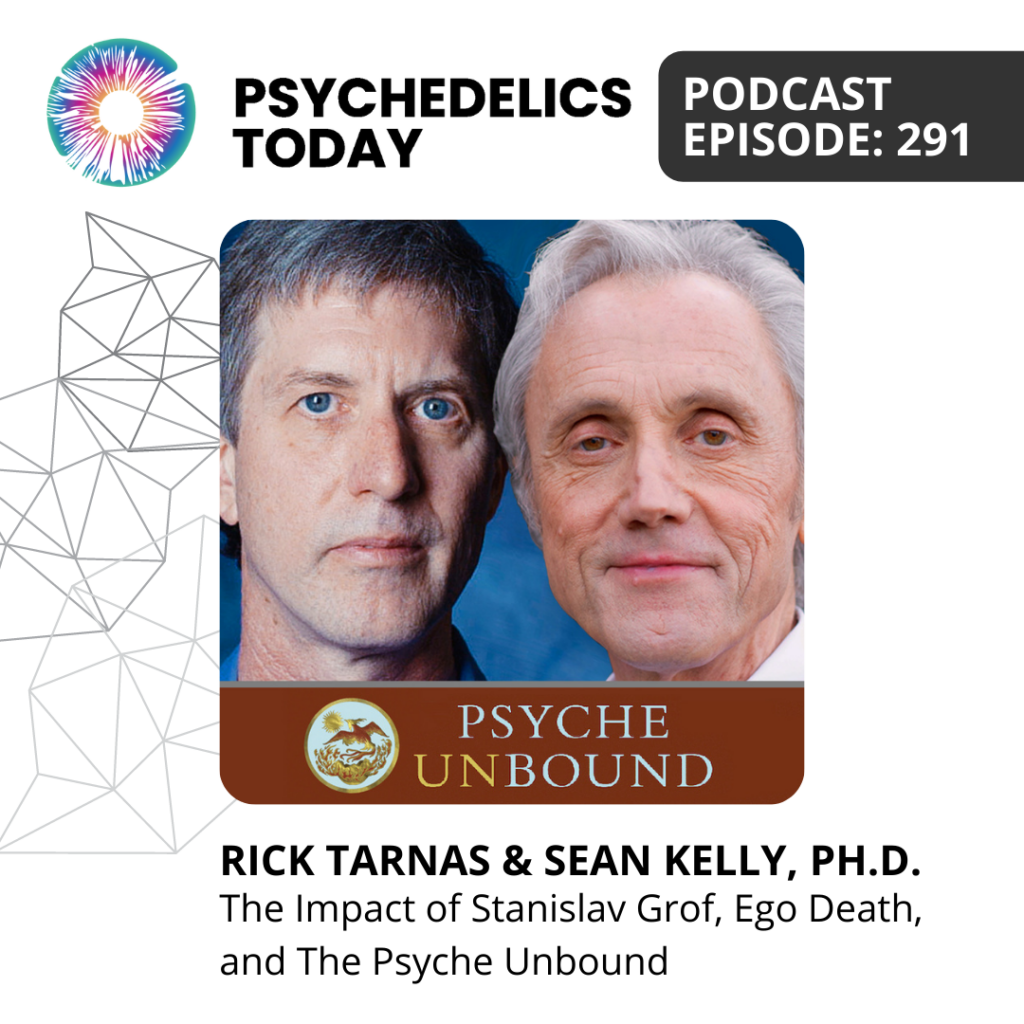 In this episode of the podcast, Joe interviews two authors and professors at the Philosophy, Cosmology, and Consciousness program at the California Institute of Integral Studies in San Francisco: Rick Tarnas and Sean Kelly, Ph.D.

In this episode of the podcast, Joe interviews two authors and professors at the Philosophy, Cosmology, and Consciousness program at the California Institute of Integral Studies in San Francisco: Rick Tarnas and Sean Kelly, Ph.D.

While this is the first PT appearance for Tarnas – a huge name in the archetypal astrology field (and referenced often in our monthly Cosmic Weather Report series) – this episode is not focused on his work, but instead on the new book he and Kelly co-edited: Psyche Unbound: Essays in Honor of Stanislav Grof, which is a collection of 22 essays from the last 50 years about Grof and the impact of his work (a festschrift of sorts). The book features pieces from legends of the past like Joseph Campbell and Huston Smith, and big names in the field today like Michael Mithoefer and Fritjof Capra. It’s quite a beautiful book, and thanks to Synergetic Press, we’re actually giving away five copies signed by Stan Grof himself (click here!).

Tarnas and Kelly discuss what led to this project happening; why Grof’s work is so important; how Grof connected classic ideas with previously unthinkable concepts and realities; what the over-simplified term, “ego death” really means; and talk about their concern that standardized research is often leaving out the very integral spiritual dimension. They also discuss a different way of viewing the concept of “hanging up the phone,” and Kelly tells the story of a very powerful early psychedelic experience.

“What [Stan] found was that it was often the challenging experiences – the really difficult ones, the ones where one is encountering not only problematic or traumatic psychological issues, complexes, traumas from early life, etc. – it was bringing these up from the deep unconscious where they’re lodged in our body and in our psyche, and bringing them to consciousness and working them through, releasing them, releasing the emotions and the physical responses that have been bottled up in the psychophysical organism for decades. And that that was the very means by which a psychospiritual transformation could open up, and that one could thereby have both a healing experience and a deeper mystical experience of life.” -Rick

“She brought me outside and sat beside me as I lay in the snow for about three hours and was just with me. And that transformed what had been a kind of Hellscape where I was trapped in this world of mirrors (a ‘no exit’ situation) into one of just floating on this sea – a nourishing, milk-white snow ocean. But it wouldn’t have happened unless this compassionate being was willing just to sit with me and hold my hand.” -Sean

“If the humanities are colonized entirely by the methodological imperatives and constraints of the natural sciences, we’re essentially blocking out much of what it is to be a human being.” -Rick

Passion of the Western Mind: Understanding the Ideas That Have Shaped Our World View, by Richard Tarnas

Cosmos and Psyche: Intimations of a New World View, by Richard Tarnas

The Way of the Psychonaut: Encyclopedia for Inner Journeys (Volume One), by Stanislav Grof, M.D., Ph.D.

The Way of the Psychonaut: Encyclopedia for Inner Journeys (Volume Two), by Stanislav Grof, M.D., Ph.D.

Becoming Gaia: On the Threshold of Planetary Initiation, by Sean Kelly

LSD and the Mind of the Universe: Diamonds from Heaven, by Christopher M. Bache, Ph.D. 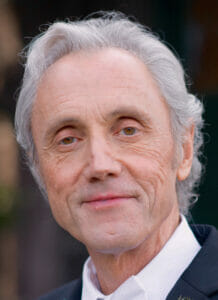 Richard Tarnas is a professor of psychology and cultural history at the California Institute of Integral Studies in San Francisco, where he founded the graduate program in Philosophy, Cosmology, and Consciousness. He teaches courses in the history of ideas, archetypal cosmology, depth psychology, and religious evolution. He frequently lectures on archetypal studies and depth psychology at Pacifica Graduate Institute in Santa Barbara, and was formerly the director of programs and education at Esalen Institute in Big Sur, California. He is the author of The Passion of the Western Mind, a history of the Western world view from the ancient Greek to the postmodern that is widely used in universities. His second book, Cosmos and Psyche, received the Book of the Year Prize from the Scientific and Medical Network, and is the basis for the documentary series, “The Changing of the Gods.” He is a past president of the International Transpersonal Association and served on the Board of Governors for the C. G. Jung Institute of San Francisco. 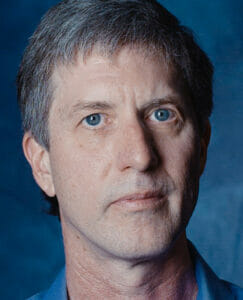 Sean Kelly, co-editor of Psyche Unbound, is professor of Philosophy, Cosmology, and Consciousness at the California Institute of Integral Studies (CIIS). He is the author of Becoming Gaia: On the Threshold of Planetary Initiation and of Coming Home: The Birth and Transformation of the Planetary Era. He is also co-editor of Ken Wilber in Dialogue: Conversations with Leading Transpersonal Thinkers and co-editor of The Variety of Integral Ecologies: Nature, Culture, and Knowledge in the Planetary Era. Along with his academic work, Sean teaches taiji and is a facilitator of the group process, Work That Reconnects network, developed by Joanna Macy.