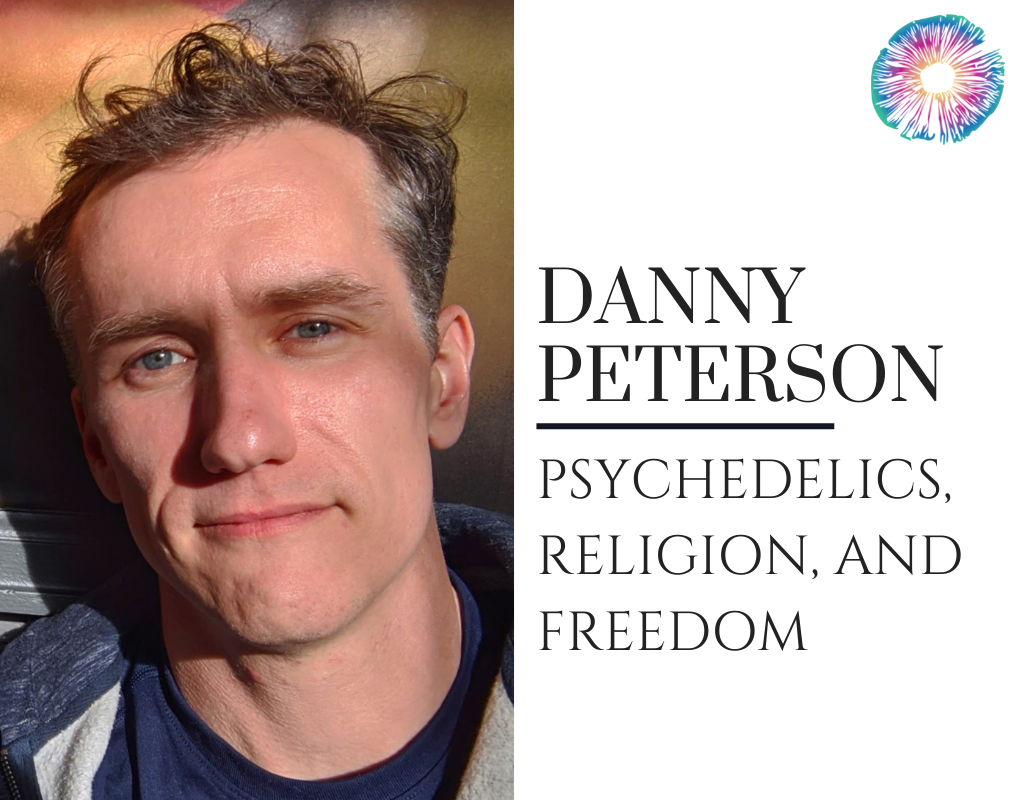 In this episode of the podcast, Joe interviews D.C.-based attorney, Executive Director of the Association of Entheogenic Practitioners (AEP), and Guardian of the Temple of Mother Earth, Danny Peterson.

He discusses the work of the AEP, which he describes as similar to a bar association for practitioners in this space (facilitators, shamans, guides, sitters, etc.), with a code of ethics, best practices guide for facilitation, and efforts to continually improve the psychedelic-assisted therapy experience through what he calls “community building practicums.”

They talk about psychedelics, religion, and freedom in the United States; where we are in the “forming, storming, norming, performing” process; how much culture has changed in the last year due to Covid and a blossoming virtual world; Phish; the iron law of prohibition; the need for 10,000 entheogenic churches; and the classic questions we ask ourselves when analyzing our most powerful experiences and the communities we experience them in: Is this religious? Is this spiritual?

This is a bit of a hybrid Solidarity Fridays episode as well, with Joe and Kyle having a brief chat first. As one should in an episode coming out on New Year’s Eve (Happy New Years, everyone!), they reflect back a bit on the year and look to the future, with two brief, but huge announcements: 1) They just recorded a podcast with Stan and Brigitte Grof (!!!); and 2) In March, Psychedelics Today is launching a 12-month certification program called Vital. You’re going to hear a lot more about it, but learn more and join the waitlist now at vitalpsychedelictraining.com.

“[I] learned about the UDV and Santo Daime cases that had gone through the federal courts and came to be of the opinion that while the people who are clearly protected by religious freedom in the United States is a pretty small group, the people who should be protected is much bigger than that. And that is the community that I’ve been seeking to serve.”

“I might be wrong in this – I don’t know the Consciousness Medicine community. But merely watching this situation from a distance, something that’s interesting to me about this moment in time is that it doesn’t seem that any part of the conversation is about whether anyone is likely to be arrested for being involved in psychedelic work. That is the unusual thing here. We’re talking about this openly and it’s not about whether the DEA is going to come knocking.”

“The initiative (81) didn’t so much change the law in D.C., as it recognized what’s already happening. It was already the lowest law enforcement priority to deal with entheogenic plants and fungi. Now we’re saying that it is and it should be. That’s what we’ve said as a city. And in a way, I guess that’s the analogy that I’m going for here: This is already religious, now we’re just saying so.”

“Music, psychedelics, [and] community at the same time: How can we see that as not a religious or spiritual activity? …I’m not trying to get Phish a religious exemption or anything, but there’s something there that’s under-discussed and under-investigated.” -Joe

Vinepair.com: How the Church Saved the Wine Industry During Prohibition 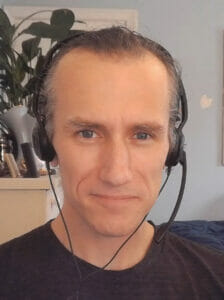 Danny Peterson is a founding member and the Executive Director of the Association of Entheogenic Practitioners (aep.community), a religious professional organization and mutual aid society that promotes safe access to entheogenic experiences. In 2014, Dan began participating in entheogenic ceremonies to address lifelong struggles with depression. He has since completed over 200 hours of training in entheogenic practice and currently serves as a Guardian of the Temple of Mother Earth in Washington, DC. Dan is also licensed to practice law in Maryland and the District of Columbia, and has served as an outside general counsel to emerging organizations for more than ten years.