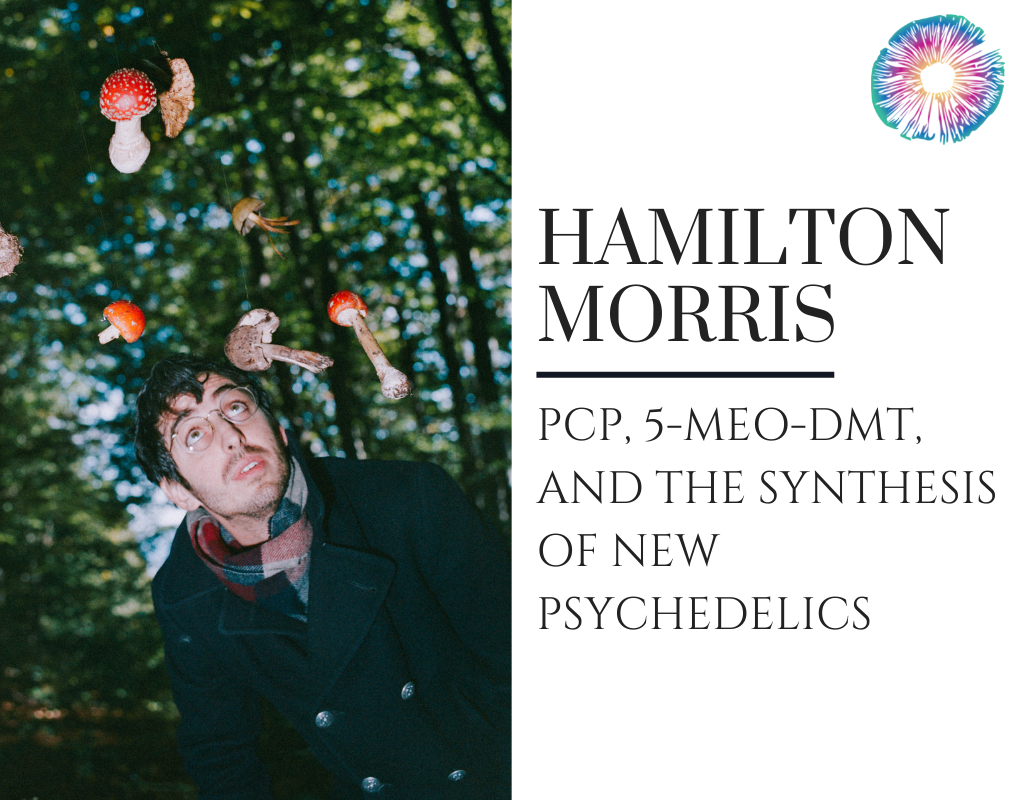 In this episode, Joe travels to the University of the Sciences in Philadelphia for a rare in-person interview with chemist, filmmaker, science journalist, and go-to media consultant, Hamilton Morris.

They cover a lot: Hamilton’s early realizations of how ill-informed the media was about psychedelics; his time at Vice and how being a journalist gave him a license for curiosity; why he was most interested in covering the substances people were comfortable hating; respectability politics and how only showing what helps the movement is propaganda; how we can learn from watching people do salvia on YouTube; drug elitism; PCP advocate and Process Church alum, Timothy Wyllie; how people attribute more to chemical makeup than their own psychology; how we all need to be more open about our psychedelic use; and why it’s unnecessary (and potentially dangerous) to embrace the narrative that you need to suffer (and do so with a shaman) to truly heal.

They talk a lot about his two 5-MeO episodes of “Hamilton’s Pharmacopeia,” with Hamilton laying out what he wanted to do with the episodes, detailing what led Ken Nelson to first milk a Sonoran Desert Toad, and explaining how small of a chemical difference there is between toad-derived and plant-derived 5-MeO-DMT. And they touch on the hot topic of his relationship with Compass Pathways- how it’s not that different from what several historical psychedelic figures did, and how it’s leading to the creation of many new drugs.

“As an outsider, you might think, ‘Well who’s going to object to this? It’s going to be Christian mothers and middle America- those are going to be the people that object to it.’ But that’s actually not the case at all. I’ve received no objection from law enforcement or conservatives. 100% of the opposition comes from within the psychedelic community. That’s where all the in-fighting and the discord tends to be localized.”

“Yes, there are very serious differences between [psychedelics and other drugs], but if we fall into the same moral binary, then we’re ultimately no better than people that think that the distinction between licit and illicit drugs is a pharmacologically or medically meaningful distinction.”

“It’s actually kind of interesting how within this neovitalist/animist concept of the activity of plants, …people are dismissing their own psychology entirely and attaching all value to the molecular identity of the drug. And this is coming from someone who is a staunch materialist who spends all of their time thinking about the molecular identity of drugs, and I can tell you, this is crazy. The human mind is a huge contributor. If you take the exact same dose of LSD every year, I would be amazed if it’s the same. I would bet against any resemblance between these experiences because you will be different. You will be in a different mood, you will be thinking about different things. You change all the time, much more than the drug.”

“In the last three months, we’ve synthesized more psychedelics than in the preceding three years. …I understand, and I actually am happy about the vigilance of the psychedelic community and I think it is important to keep an eye on these things and make sure that everyone behaves in an ethical manner, but at the same time, there’s something a little bit surreal about waking up each morning to invent new psychedelics and people thinking that’s a bad thing.”

The University of the Sciences

The Afghanistan Papers: A Secret History of the War, by Craig Whitlock

Psychedelics Today: Why Does The Psychedelic Scene Ignore PCP?

Psychedelics Today: How PCP Became A Weapon of Police Propaganda 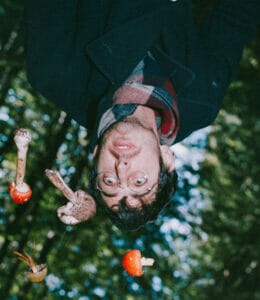 Hamilton Morris is a chemist, filmmaker, and science journalist. He uses an interdisciplinary approach combining anthropology and chemistry in the study of psychoactive plants, fungi, chemicals, and the cultures that surround them in more than 30 countries. Hamilton is the director of the award-winning documentary series, Hamilton’s Pharmacopeia, in which he explores the chemistry and traditions surrounding psychoactive drugs. Hamilton attended the University of Chicago and The New School in New York City, where he studied anthropology and science. He frequently consults with media on the subject of psychoactive drugs and conducts pharmacological research at the University of the Sciences in Philadelphia.