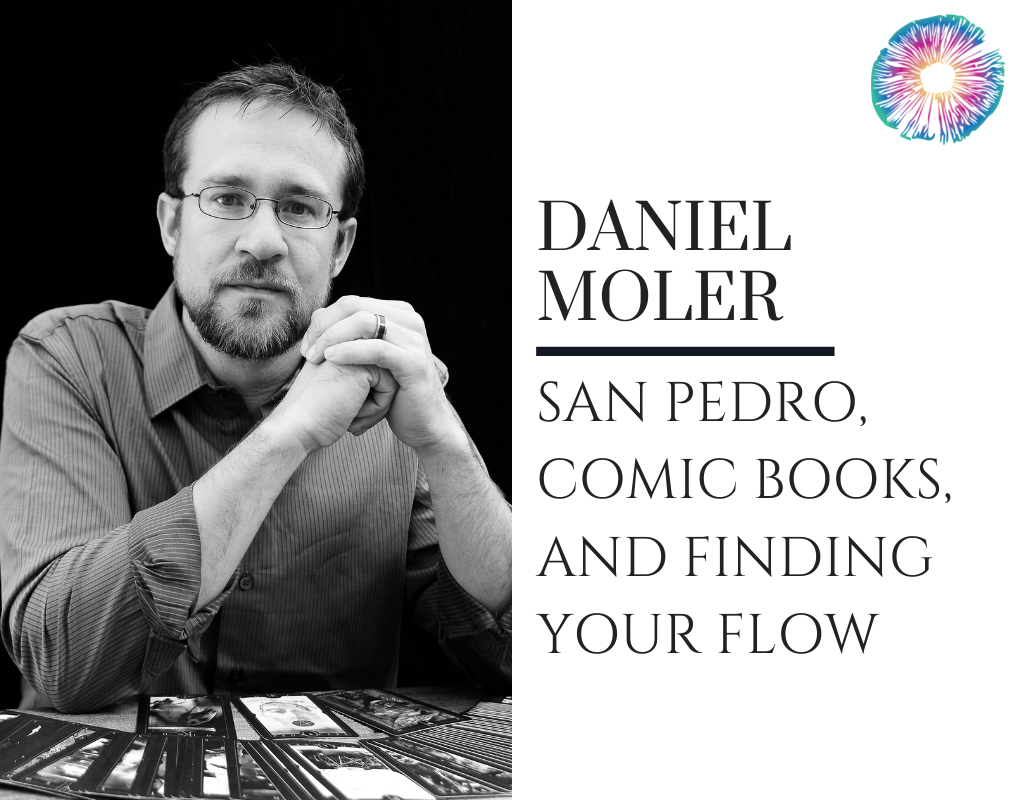 Moler talks about the Psychonaut Presents comic series he writes and illustrates, which delves into his experiences with consciousness exploration, most notably in his first ayahuasca experience and the subsequent experiences he’s had through his shamanic training. And he talks about his pathway to shamanism, the attention shamanism places on the act of service and bringing wisdom from the experience back into the world, and the importance of finding your flow and aligning with its current.

He discusses San Pedro: how much he loves it, how he uses it in conjunction with Singado, and how it enhances his facilitation work. And he talks about Alan Moore, the Kamasqa Curanderismo Tradition, Terence McKenna, Aleister Crowley, Chaos Magick, Rick Strassman, how Christian and Catholic-based iconography became a part of Indigenous traditions, and how the worlds of science and traditional Indigenous culture could learn from each other for the betterment of all.

“There are Christian shamans. There are Islamic shamans. There’s shamans from various types of pagan traditions. So it doesn’t have to be locked into this framework of: ‘Oh, it’s only Indigenous tribal peoples that have a shamanic framework.’ Because shamanism is just about having that direct experience with the world of soul and then expressing that, bringing that out into the world in a way that helps benefit the planet. There’s a lot of controversy around the word, but I’ve, over the years, just learned to kind of shun that. It’s the word we have right now. It’s what we’re using.”

“A vital component of shamanism is that everything has a consciousness. Everything is alive, and especially these medicines. They’re not tools. Some people refer to these as shamanic tools. That would be like referring to my wife as a tool, or to you as a tool in this conversation. You’re a consciousness and I’m a consciousness and we’re two people participating together.”

“Don’t just follow some kind of ritual paradigm, because it may not work. You’ve got to do what works for you, so find a method and a formula that works. And you know it’s going to work and that it’s going to be valid for you because every time you do it, it works. You have repeated, repeatable results.”

Indyplanet.com (where to buy his comics)

Shamanic Qabalah: A Mystical Path to Uniting the Tree of Life & The Great Work, by Daniel Moler

The World of Shamanism: New Views of an Ancient Tradition, by Roger Walsh

The Archaic Revival: Speculations on Psychedelic Mushrooms, the Amazon, Virtual Reality, UFOs, Evolution, Shamanism, The Rebirth of the Goddess, and the End of History, by Terence McKenna

The Cosmic Serpent: DNA and the Origins of Knowledge, by Jeremy Narby 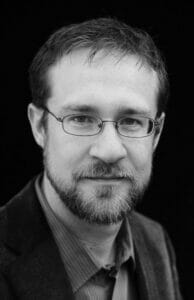 Daniel Moler is an author, artist, and astral entrepreneur. He is writer, artist, and creator of the hit comic series Psychonaut Presents, the author of Shamanic Qabalah: A Mystical Path to Uniting the Tree of Life & the Great Work from Llewellyn Worldwide, as well as the psychedelic urban fantasy RED Mass, and the Terence McKenna guidebook Machine Elves 101. He has also made contributions in Ross Heaven’s book Cactus of Mystery: The Shamanic Powers of the Peruvian San Pedro Cactus and Llewellyn’s 2020, 2021, and 2022 Magical Almanacs, among numerous other articles in journals and magazines around the world. In April 2019, he was noted as Author of the Month by best-selling author and researcher Graham Hancock. Daniel is a sanctioned teacher of the Pachakuti Mesa Tradition, a form of Peruvian shamanism brought to the U.S. by respected curandero don Oscar Miro-Quesada. Visit Daniel online at danielmolerweb.com.