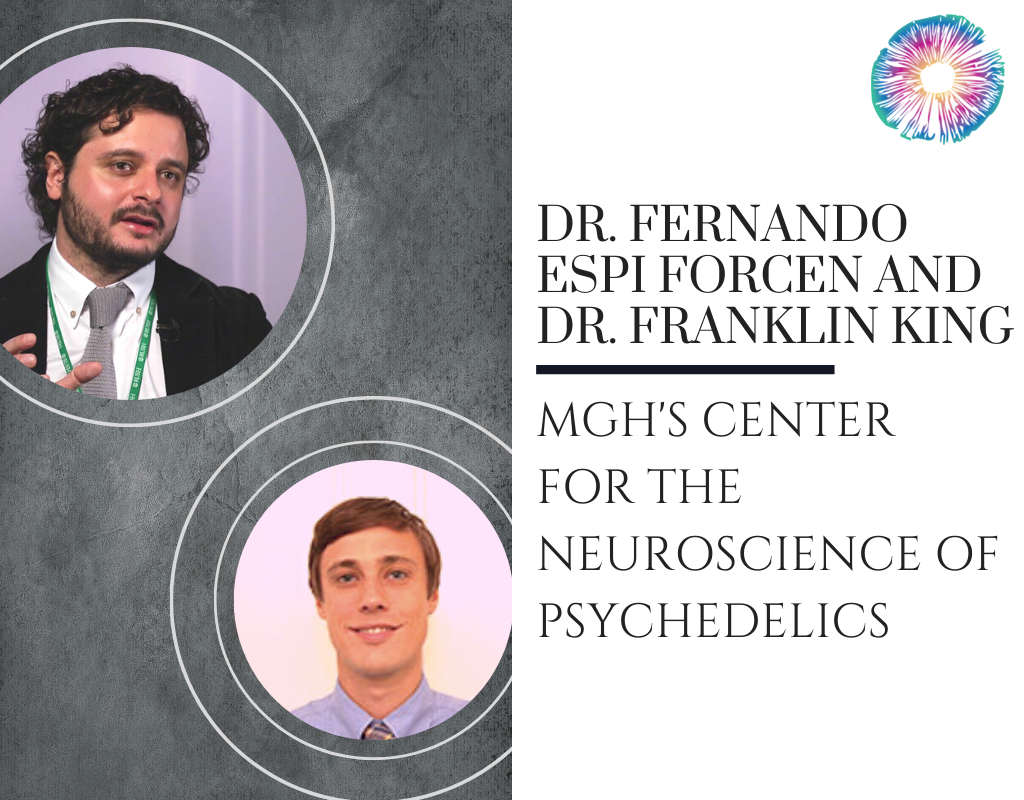 They talk about how Jerry Rosenbaum, Dr. Robin Carhart-Harris, and Compass Pathways led to the creation of the Center, and they talk about their plans, including a study involving imaging, a study looking at ketamine use with and without psychotherapy, and their first: a study on rumination inspired by Rosenbaum’s work.

They discuss people’s “good or bad” binary opinions on drugs and the fear so many still have of psychedelics, the mystery of consciousness and how more studies can lead to a better understanding of it (and therefore better psychiatry), spiritual emergence vs. spiritual emergency, what could hurt our collective progress, and their vision of the future as a very multidisciplinary world with a lot of cross-collaboration between different fields of psychiatry and science- a future they’re already starting to see with some of the excitement coming from their neighbors at MIT.

“One of the major issues, I think, facing psychedelic research right now is that all the money is private money. …We don’t have any federal funding for psychedelic research at this point, which essentially means that people with deep pockets are able to dictate what studies get funded and that private companies get to decide what gets studied. …It’s definitely true that political bias and some of the scars of the 1960s and the Nixon laws and the Reagan era are continuing to suppress research.” -Franklin

“If we’re going to hold psychedelics to this super high standard, I think we also need to hold all of our other treatments to a super high standard. So I do see within that, there’s kind of a bias where people are willing to look the other way about something like ECT or the criticism that SSRIs might not be super effective for mild to moderate depression. We look the other way for that, whereas psychedelics need to jump through so many hurdles to prove that they’re worth pursuing.” -Franklin

“The amazing thing about consciousness is that we still don’t have a good model for the mind of consciousness. And as a psychiatrist, [that’s] tremendously intriguing.” -Fernando

“Another piece of this is really preparing not just patients, but psychiatrists, physicians, the world, for how this works, because it’s really a completely different model of treatment than pretty much anything else. Whether you see a psychiatrist or you see another kind of physician, you’re going in and sort of asking for a treatment to be given to you as kind of a passive recipient. Psychedelics are not like that.” -Franklin

“Nixon’s ghost is in my apartment, probably.” -Joe

Mass General Hospital: Center for the Neuroscience of Psychedelics

Support the Center for the Neuroscience of Psychedelics

Meetup.com: Psychedelics And The Future Of Psychiatry 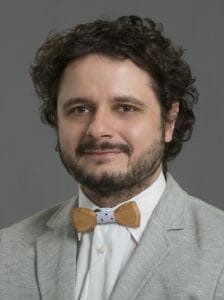 Fernando Espi Forcen, MD, PhD, works at the Department of Psychiatry of Massachusetts General Hospital, Boston, taking care of patients at the inpatient psychiatry unit and urgent care clinic. Before moving to Boston, he worked at Rush University in Chicago as a consult liaison psychiatrist with a particular focus on patients in need of liver and kidney transplants. He was born and raised in Spain and graduated from Medical School at the University of Murcia. He has more than 20 peer-reviewed publications in a variety of aspects of psychiatry, such as akathisia due to drugs, metabolic syndrome, inflammation, dissociative symptoms, history of psychiatry, and cinema. He is the founding editor of the Journal of Humanistic Psychiatry and the author of the book, Monsters, Demons and Psychopaths: Psychiatry and Horror Film. 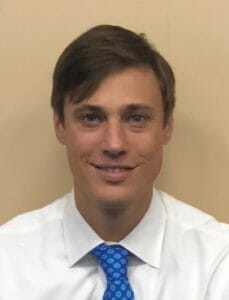 Franklin King IV, MD, is the director of training and education at the Mass General Center for the Neuroscience of Psychedelics and a clinical instructor at Harvard Medical School. His primary clinical and research interest is in the utilization of psychedelic-assisted psychotherapy to treat a variety of chronic psychiatric conditions, including depression and anxiety disorders, and in strategies to optimize these interventions for different patient populations. In addition, Dr. King teaches and supervises residents and fellows at Mass General, and practices clinically as a staff psychiatrist at the Center for Anxiety and Traumatic Stress Disorders as well as on the Acute Psychiatry Service in the Emergency Department.