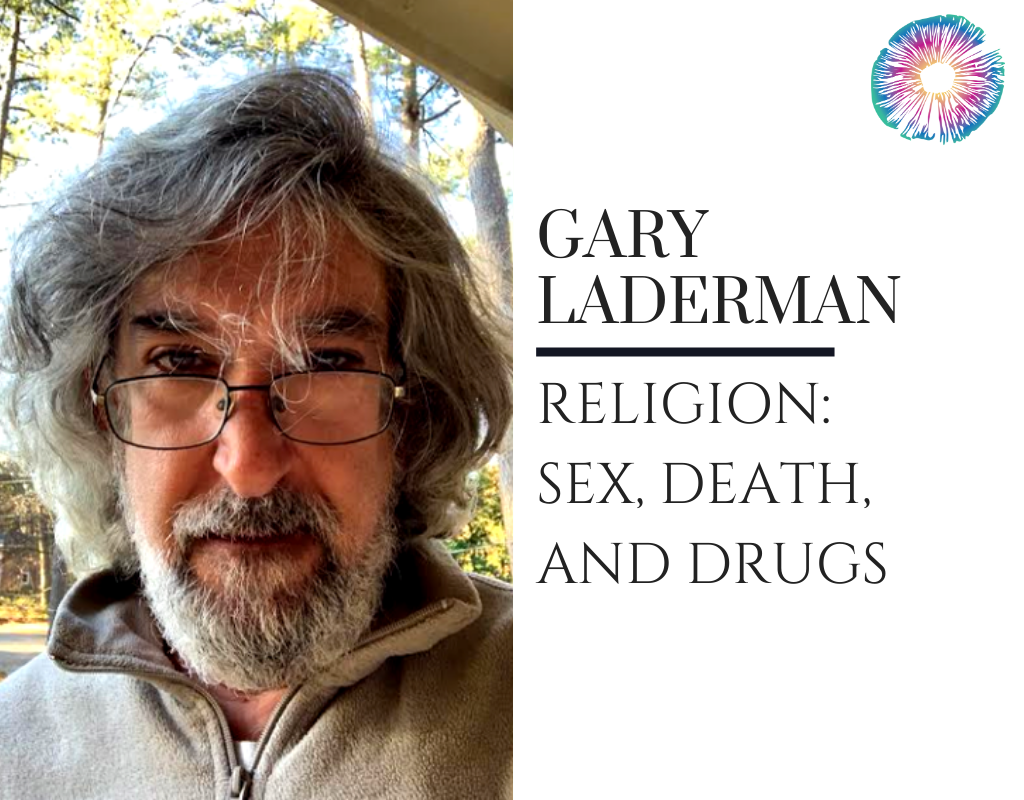 In this episode, Joe interviews Professor of American Religious History and Cultures at Emory University, podcaster, and author of Don’t Think About Death: A Memoir on Mortality, Gary Laderman.

In this episode, Joe interviews Professor of American Religious History and Cultures at Emory University, podcaster, and author of Don’t Think About Death: A Memoir on Mortality, Gary Laderman.

He talks about challenging our notion of what “religious” means: how “religious” doesn’t have to be linked to traditional dogmatic structures and how conventional conceptualizations around religion can actually close people off from possibly deeply meaningful experiences. He talks about the “rise of the nones”- his term for the growing demographic of “spiritual but not religious” people who combine aspects of different religions to create their own, or don’t consider themselves to have a  religion at all, and use the rituals, myths, lessons, and transcendence attached to experiences to create the same effects that our ancestors achieved from traditional religious structures.

They also discuss how psychedelics work in our lives outside of the mystical, Esalen, Lady Gaga, the culture built around medicine and the religious authority we see in doctors, how religion has affected our language and how we learn, and the various ways it seeps into our understanding of sex, our bodies, and death.

“[I’m] just really asking people to consider the possibility that religious life extends far beyond how we normally see it in the media or think about it. It’s more than going to the church or reading The Bible.”

“Back in the day, going to Grateful Dead concerts or maybe now, Phish, Burning Man- these are all obvious examples of tying some of this stuff together. You can’t avoid the religious connotations of these kinds of activities, just in how people describe them who go and attend and what they bring back from those commitments and experiences.”

“You want to talk about what ultimately matters in our lives in how we bring order and meaning and stave off chaos and suffering? We should talk about pharmaceutical companies and prescription drugs.”

“What’s interesting about studying the sacred is that nobody agrees upon it.”

Don’t Think About Death: A Memoir on Mortality, by Gary Laderman

Esalen: America and the Religion of No Religion, by Jeffrey J. Kripal 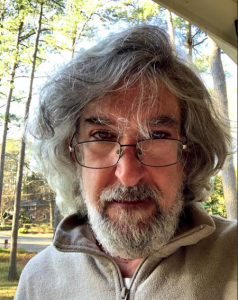 Gary Laderman, Goodrich C. White Professor of American Religious History and Cultures, is the author of the new book, Don’t Think About Death: A Memoir on Mortality (Deeds Publishing, 2020), and hosts the podcast, Sacrilegious.

Laderman was also a founder of the online religion magazines, Religion Dispatches (created and initially directed with Sheila Davaney in the early 2000s), and started Sacred Matters on his own. He is continuing to research, write, and teach on the sacred in American life generally, and is currently working on a book project exploring religion and drugs, the focus of a new course first taught in 2017, “Sacred Drugs.”