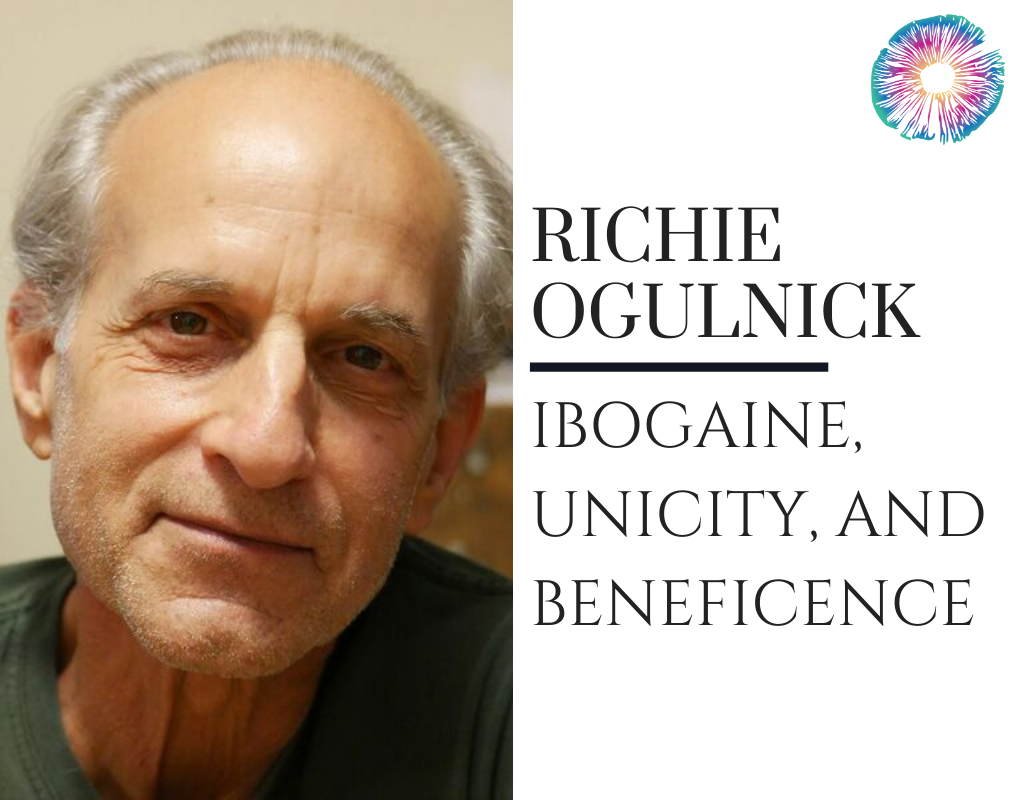 In this episode, Joe interviews returning guest Richie Ogulnick, a facilitator/guide who has been helping clients through ibogaine experiences for 26 years.

Ogulnick talks about how ibogaine works, why he prefers working with the whole plant (iboga), why the flood doses he used to recommend weren’t as effective, and the importance of allowing his clients to spend as much time as they want on intention-setting before their session. And of course, he talks about the session itself, which usually tends to be a gradual slide into a 15 to 30-hour waking dream state of deep exploration, followed by the slow process of coming out of it, making sense of it, and starting to work towards integrating what was learned.

He also talks about LSD, the work of Bhagwan Shri Rajneesh (Osho), an instance of someone who had no experience with iboga (and why), methodologies and experience, and tells a story of a time in NYC, watching someone shoot up heroin while explaining their experience to him as a way for him to better understand addiction and an addict’s search for a feeling of peace.

“Very often, people ask me if they should bring a tape recorder with them, and I say, ‘Well, just make sure that it’s a voice-activated tape recorder, because you may say a few words and then 15 hours later, you may finish the sentence.’”

“Unlike other psychoactives, it’s interesting- it’s almost like you’re introduced to a new language, and 6 months, 8 months later, people are sharing with me that their intentions have finally all been worked through and they’re maybe considering doing another session in 6 months or a year. Whereas, with other psychoactives, you can very comfortably do ayahuasca once a week, once a month, for months or years. People tend to do iboga maybe 2 to 4 times in a lifetime.”

“Psychedelics or iboga or meditation- methods won’t get us to that beneficence. What methods tend to do is allow us to crawl back to ourselves and say, ‘I’ve accumulated all of these experiences through this methodology, but I can’t go any further. I have to let go of this method’ and then the beneficence really happens. So it’s running at the arrogance of adulthood until you crawl back to yourself and you say, ‘I surrender.’”

“The cool thing about setting intentions is not so much the content but the impetus. You create the pilgrimage to go deep within, irrespective of what you really explore.”

His last appearance on the podcast: Richie Ogulnick – Ibogaine Uses and Addiction-Interruption Therapy 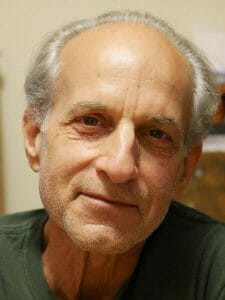 Richie Ogulnick is a long time Ibogaine provider and enthusiast Over the course of fifteen and a half years, he conducted about 750 sessions, including addiction-interruption treatments. He spent the next several years referring close to 1,000 more people to other ibogaine providers. During that time, he also trained doctors and ex-addicts who opened ibogaine centers throughout the world. Richie feels a pull to focus again on the more therapeutic and psycho-spiritual treatments where he is able to offer his expertise in ibogaine treatment along with his knowledge of reintegration with individuals who are looking to deepen and enrich their life experience.