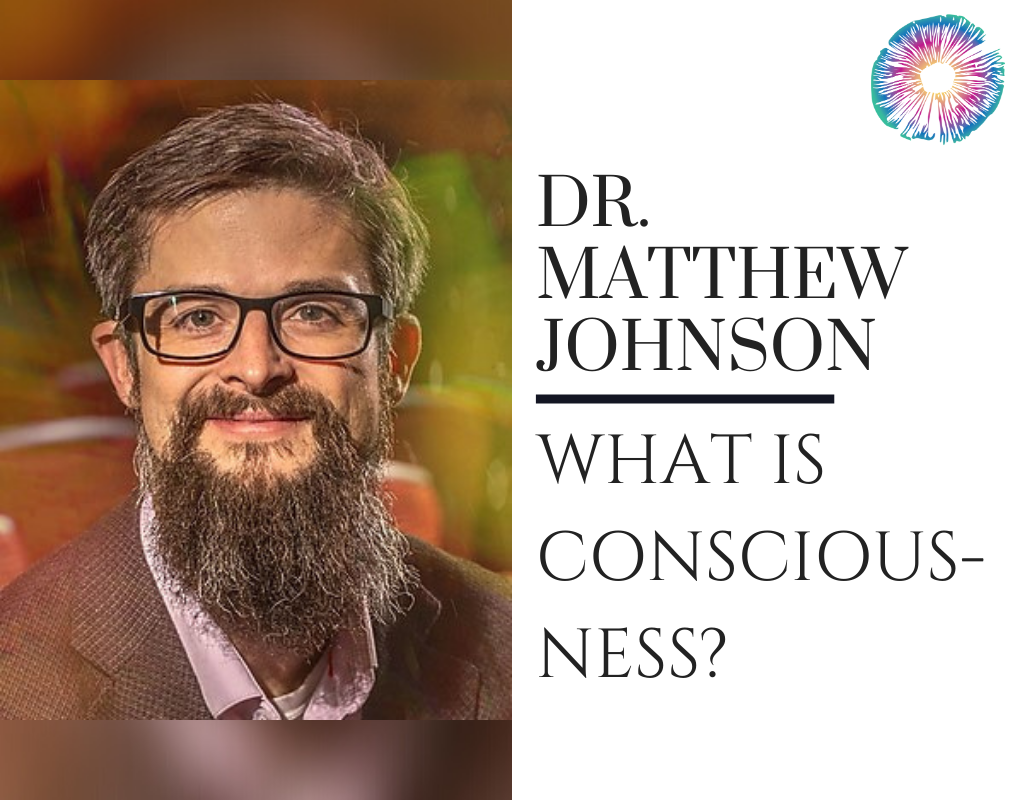 Johnson talks about his paper, which largely deals with the ambiguity of the term “consciousness” and how it applies to David Chalmers’ hard problem, and asks many philosophical questions: What is consciousness? What is phenomenal consciousness? Are things that seem like you actually similar? Do they have similar experiences or agency? How would you even know? If you built a robot that displays perfectly human-like qualities similar to yours and appears to have agency and experience, does it? Can you prove that it doesn’t?

They also talk about how clinicians and investigators bringing their own religious and spiritual frameworks to psychedelic and breathwork sessions can create unnecessary expectations and narratives and make many people think the experience isn’t for them, the theory that the default mode network decoupling just makes you feel not quite yourself and that this action can be observed with other non-psychedelic drugs, access consciousness, how it’s ok to feel things that can’t be proven scientifically, shamans, gurus, and the idea of enlightenment, the nuance in everything, and the beneficial sense of ownership people feel after getting through a challenging psychedelic session.

“It may very well be that the default mode network is a key or one of the keys that explains quintessential psychedelic effects, although it’s also possible that it’s not so special- that it explains maybe some of the effects sometimes, and that these aren’t so quintessentially psychedelic.”

“You don’t have to pretend like you have the answers. I don’t know, frankly, I think we’d all be better off if physicians had more humility. …There’s a whole lot about the human body we don’t know.”

“Whether we’re talking about a Richard Dawkins style- you know, kind of a hard atheist who might be inclined to be of the spaghetti monster variety-appreciating person, or whether it be [a] Muslim- like, do we want a statue of a Buddha to tell either of those people that ‘this is not for you’ if they’re incredibly suffering from end-of-life anxiety, if they’re suffering from a decades-long addiction, if they’re depressed and are at risk of suicide? I don’t know, it just seems like we really need to think: how is this going to play out in the world and how are we really going to help people? Do we really want someone to think, ‘Oh no, this stuff is for hippies or new age folks’? They might be a political conservative, they might be a veteran, they might be someone who would never touch an illicit drug in their life. Do we want those types of people saying, ‘This is not for me’? I just see these as human experiences.”

“One of the reasons why psychedelics and probably breathwork can be so effective is that people are doing their own heavy lifting. …At least in the type of work that [I do in] clinical research with psychedelics, people come out feeling they have done (rightfully so) the heavy lifting. It’s not like, ‘Oh, I took some pill, and thanks to Pfizer, who was able to figure out a way to manipulate my serotonin system, I’m feeling better. Thanks to Doc So-and-so who knew that I needed Lexapro rather than Prozac.’ It’s like, ‘No, you faced your own demons, dude. You did the hard work. You cried your heart out about that thing you did you don’t feel good about and you came out with a laundry list of what you need to fix with your life, and with this renewed sense because you feel like you’ve earned it.’”

The Hard Problem of Consciousness explanation 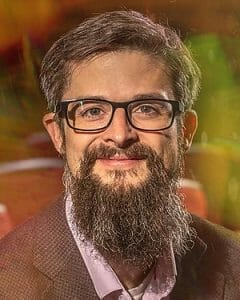 Dr. Matthew W. Johnson, Ph.D., is Professor of Psychiatry and Behavioral Sciences at Johns Hopkins. He is one of the world’s most published scientists on the human effects of psychedelics, and has conducted seminal research in the behavioral economics of drug use, addiction, and risk behavior. Dr. Johnson earned his Ph.D. in experimental psychology at the University of Vermont in 2004. Dr. Johnson is recognized for his research in behavioral economics, behavioral pharmacology, and behavior analysis. He has conducted seminal and widely cited research applying behavioral economic principles such as delay discounting and demand analysis to decision making within addiction, drug consumption, and risk behavior.