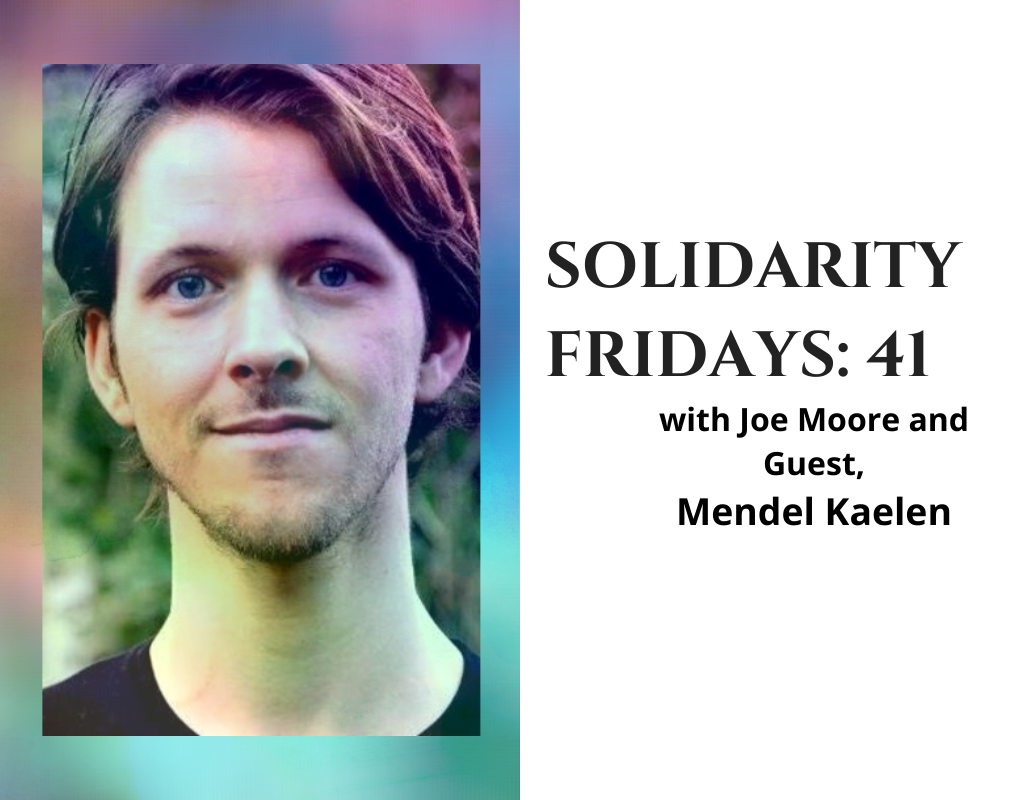 PTSF 41 (with Mendel Kaelen of Wavepaths)

In today’s Solidarity Fridays episode, Kyle takes the week off and Joe jumps into the podcast backlog for his conversation with who he describes as “the world’s foremost expert in music for psychedelic sessions,” neuroscientist and founder and CEO of Wavepaths, Mendel Kaelen.

In today’s Solidarity Fridays episode, Kyle takes the week off and Joe jumps into the podcast backlog for his conversation with who he describes as “the world’s foremost expert in music for psychedelic sessions,” neuroscientist and founder and CEO of Wavepaths, Mendel Kaelen.

Kaelen talks about his first mushroom experience in a Meow Wolf-like house and his realization of the similarities between psychedelic and musical experiences leading to the creation of Wavepaths. He talks about what Wavepaths has done (experiments in facilitating psychedelic (and healing) experiences through environments specifically designed to create those experiences through music that changes based on the individual and by attending to all senses for a completely immersive experience), what they’re doing next (an app that should be released soon to help people do this at home), and what they hope for the future (a mental healthcare system based less on drugs and more on experiences).

But they mostly talk about the power of music: how music is psychedelic, how listening to music can be an experience itself, and how music can be a healer. For anyone who has ever had a life-changing experience due to music, or has had a rush of overwhelming emotions just from hearing a familiar melody- for anyone who still turns their phone off, puts on headphones and truly listens to music they love rather than just throwing on a computer-generated playlist as background noise, this is the podcast for you.

“I always used to say that psychedelic mushrooms were my first introduction into altered states of consciousness, but then at some point, I realized that music actually was.”

“When we project into the future and ask how mental healthcare can be (and maybe should be) revolutionized, in my opinion, it will become more and more experiential. Therapists and facilitators of all sorts will be more and more acknowledging and understanding [of] the importance of experience.”

“Music itself really can be a psychedelic, in the real meaning of the word ‘psychedelic,’ and this is really the vision of Wavepaths- that experiences can be medicine, and that we can, with the right music in the right moment and with the right framing of the music (it’s not only about the music itself, it’s also about the way the music is approached- the way one listens to the music), that music can become this mind-revealing, soul-revealing agent for change.”

“Music has this immense potential, but that potential, like the potential in psychedelics, is easily lost if those other variables are not taken seriously. And when it comes to music, it’s really comparable to psychedelic therapy. It really has to do with the same elements, like the capacity to be open to music, to be fully open, to be fully moved by the music itself, and on top of that, to be attentive, to be curious, to be engaged with the unfolding of the experience, the imagery, the thoughts, the feelings, the physical sensations- all of that, and how that is in constant flux and change with the musical experience. And if you attend to that, and are capable to surrender to that, you’re carried on a journey. You’re literally carried on a psychedelic journey inside of yourself in the same way as in a psychedelic therapy context.” 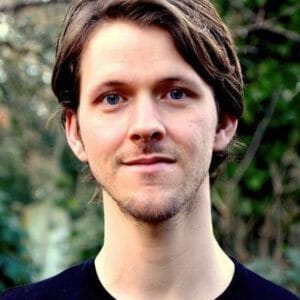 Mendel Kaelen is a musician and post-doctoral neuroscientist, specializing in the function of music in psychedelic therapy. Mendel’s work focuses on unifying contemporary arts, psychotherapies and intelligent technologies into new models of care-giving. Mendel is founder of Wavepaths, a social venture that revisions mental health care by building meaningful communities and creating accessible psychotherapeutic tools. Wavepaths centers around the concept of art works not as objects but as triggers for experiences, with new experiences posited as the most effective way to bring about positive change in identity.