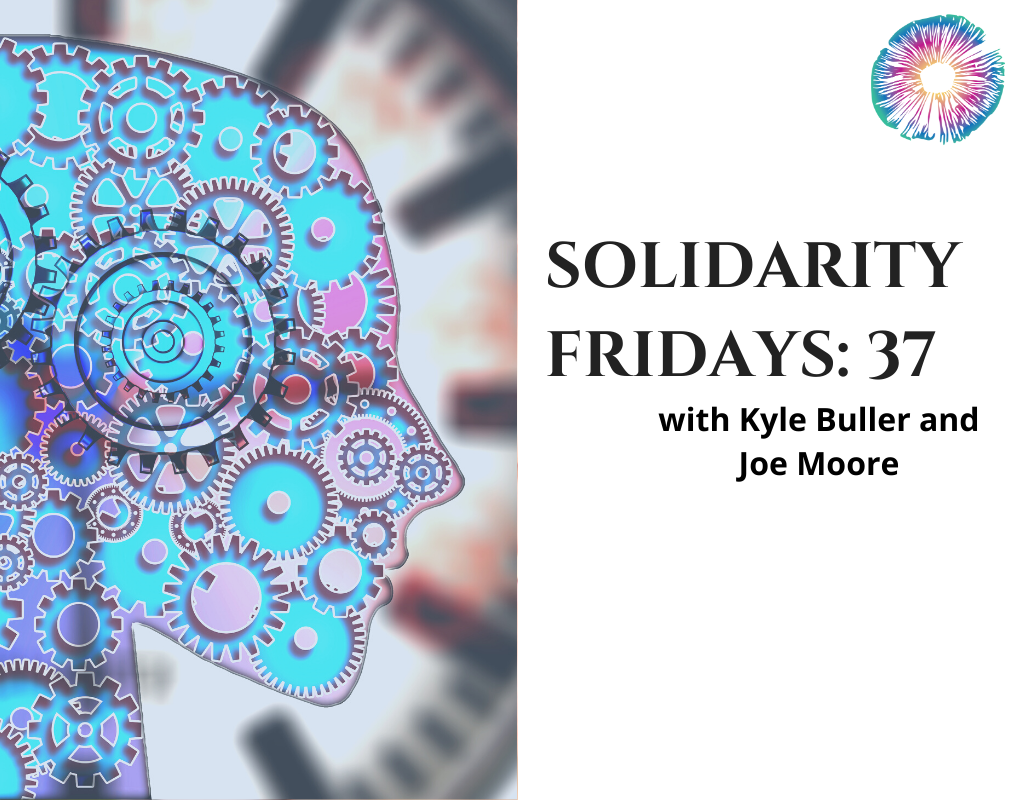 In today’s Solidarity Fridays episode, Kyle and Joe sit down and discuss several topics in the news.

First, they congratulate co-founder of Psymposia, President of Adelia, and friend of Psychedelics Today (and first podcast guest) Brett Greene, on Adelia being acquired by CYBIN, for the equivalent of about $15.75 million USD (!!). And they talk about Silo Pharma announcing an upcoming Phase 2B trial testing low-dose psilocybin and LSD on the effects of neurogenesis on patients with Parkinson’s disease and how we often forget that psychedelics can help with physical ailments (and not just depression and anxiety), 17 healthcare professionals at TheraPsil being allowed to take psilocybin as part of a training program and the need for therapists and sitters working with psychedelics to have psychedelic experiences themselves before working with others, and rock art evidence of datura being ingested at Pinwheel Cave in California.

And they also discuss a very important article about how to keep the psychedelic renaissance from going off the rails. With so much excitement surrounding psychedelics and so many underground groups and professional organizations doing so much without any centralized control, it’s too easy for people to drain their bank accounts, jump ahead of science, and overcommit to an idea, forgetting the very real risks of these substances and everything surrounding them. And if we go too far, it just raises the risk of those in power shutting it all down.

“There’s a lot of nervousness around training, I think. Like, what constitutes good training? Not only is a ton of education, but it’s kind of a ton of time. The same way psychoanalysts have to go through psychoanalysis themselves, and therapists have to do therapy themselves, why is it not the case that psychedelic people need to do the same?” -Joe

“I think we need to be having some of these honest conversations even if it goes against our mission here at times of wanting to help get these substances legalized, decriminalized, whatever that track is. And [talking about] the promise of it, sometimes maybe we do get idealistic and say ‘This is going to revolutionize and change the world!’ but I also have to think back to some of my past experiences and be like, ‘Do I want to go through that again? I don’t think so.’ I mean, it pushed me out on the other side and I think made me a stronger person to some degree, but going through what I went through in those early years, it was pretty terrifying.” -Kyle

“Education and caution, I think is the point here, moving forward, and to be really honest with yourself too, especially if you’re in a place [where you’re] educating folks about psychedelics. How can you listen to other people’s stories and hear that maybe they’re not always light and magic- that people do experience a lot of fallout from it at times and things can get worse?” -Kyle

Researchgate.net: Psychedelics in Psychiatry– Keeping the Renaissance From Going Off the Rails

Drugged: The Science and Culture Behind Psychotropic Drugs, by Richard J. Miller

Pnas.org: Datura quids at Pinwheel Cave, California, provide unambiguous confirmation of the ingestion of hallucinogens at a rock art site