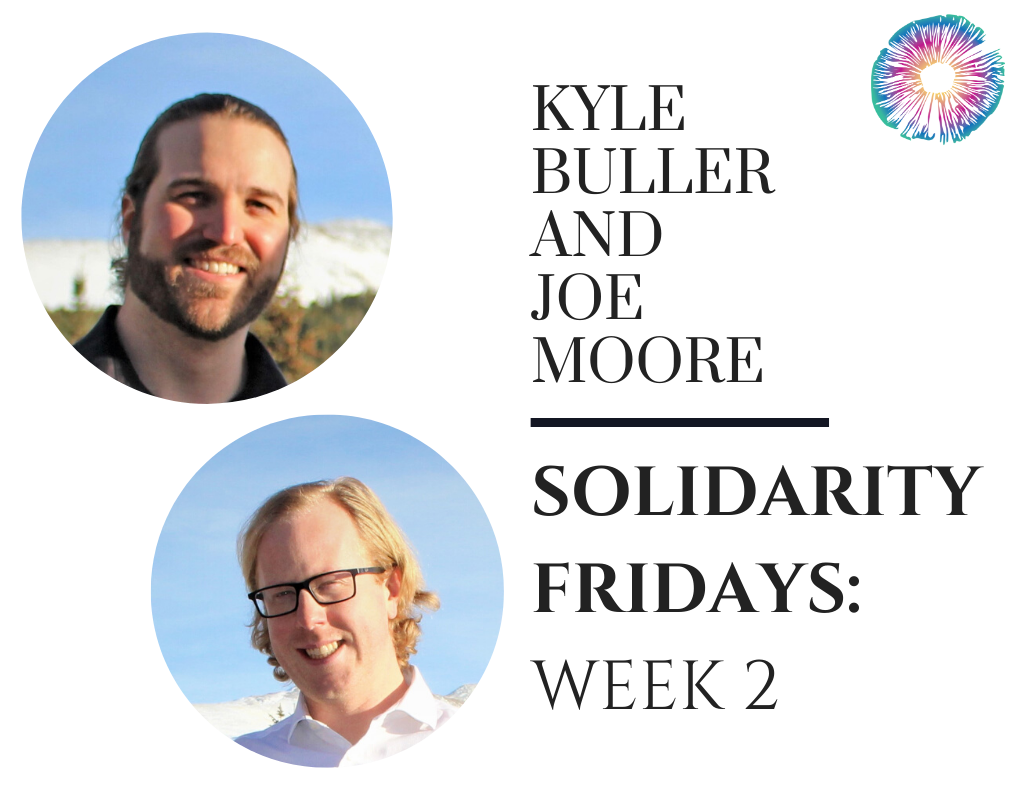 In today’s Solidarity Friday’s episode with Kyle and Joe, they cover current events on psychedelics for treatment of COVID-19 trauma, an article on single dose psilocybin effects, psychedelic investments, self care and more.

In today’s Solidarity Friday’s episode with Kyle and Joe, they cover current events on psychedelics for treatment of COVID-19 trauma, an article on single dose psilocybin effects, psychedelic investments, self care and more.

Psychedelics and the Shadow: A Series Exploring the Shadow Side of Psychedelia