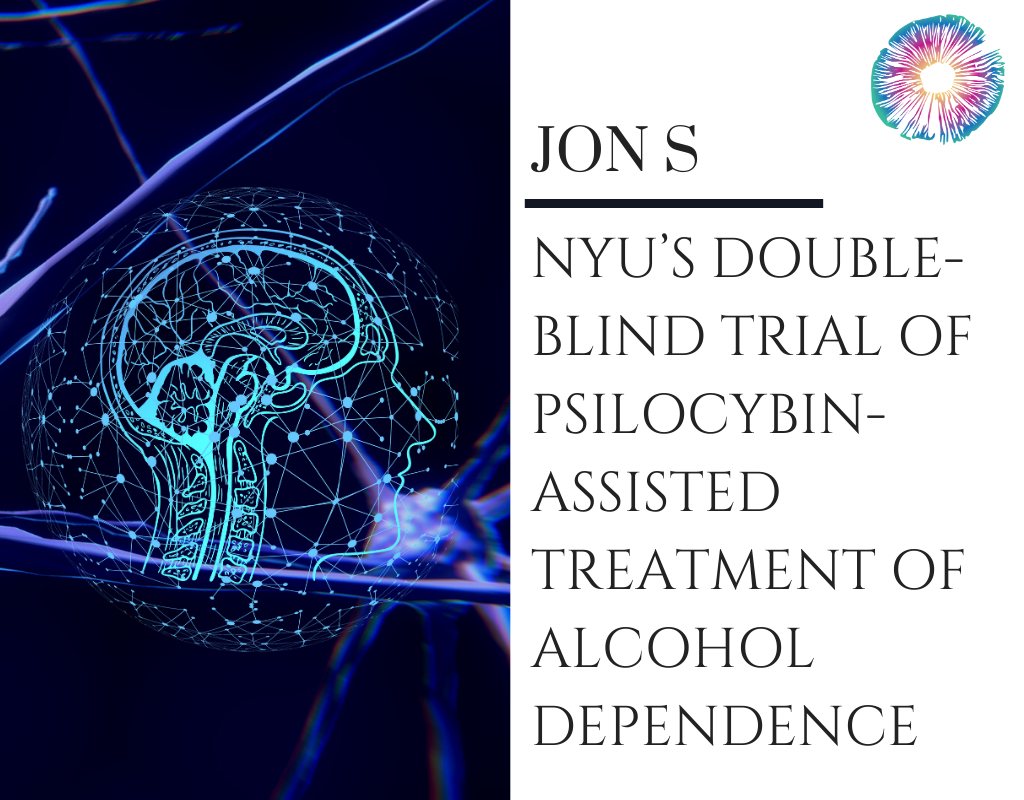 In this episode, Joe interviews Jon S. on his experience in the psilocybin-assisted trials for alcohol dependency at NYU. In the show, they dive into Jon’s background and how psilocybin assisted therapy helped him out of his alcohol dependence and into a new life.

Life After the Experience