In this episode, Joe interviews Dr. Peter Addy, Licensed Mental Health Counselor out of Washington. In the show, they talk about the research and therapeutic use of Salvia. 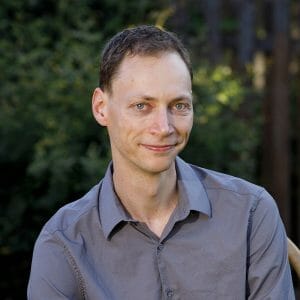 Peter is both a Licensed Mental Health Counselor in Washington and a Licensed Professional Counselor in Oregon. He earned a PhD in Clinical Psychology from Sofia University in 2011, including certification in biofeedback and Process Oriented Psychodrama. There, he studied non-ordinary states of consciousness, holistic and all-encompassing views of a person, and ways that these experiences can transform a person and society. Peter then engaged in post-degree specialty training at Danville State Hospital, Yale University School of Medicine, and the Connecticut Mental Health Center. As faculty at Yale University he engaged in research and training. Some of his clinical training is in mindfulness-based therapies, Motivational Interviewing, and Cognitive Behavioral Therapy. He also discovered a passion for data management and security which he brings with him to his online therapy practice.