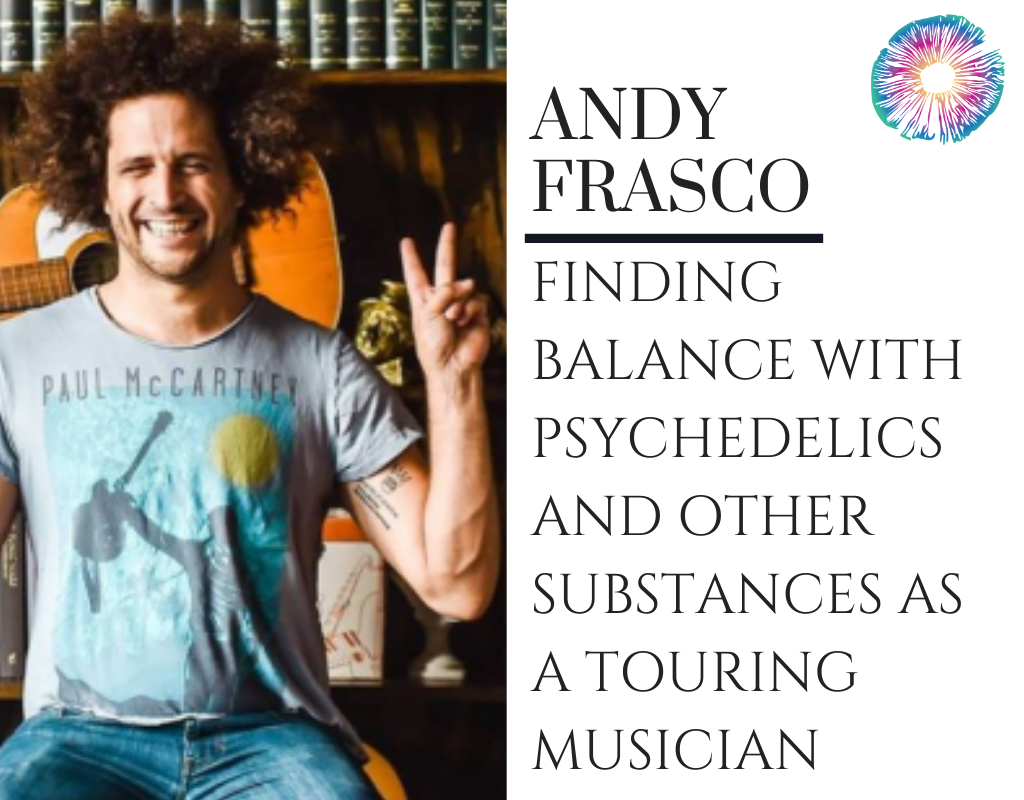 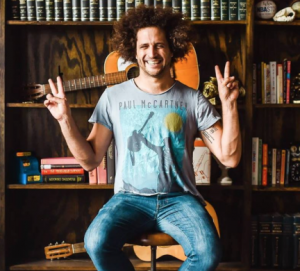 Andy Frasco, a Los Angeles, CA native singer, songwriter, band maestro, entrepreneur, party starter and everyday hustler, tours with his band, “The U.N.” The music has elements of Soul, Funk, Rock and Roots and the shows have been described as orchestrated chaos, an overall great time. Frasco average 200+ dates a year, touring the country dozens of times, creating a loyal following everywhere he goes.