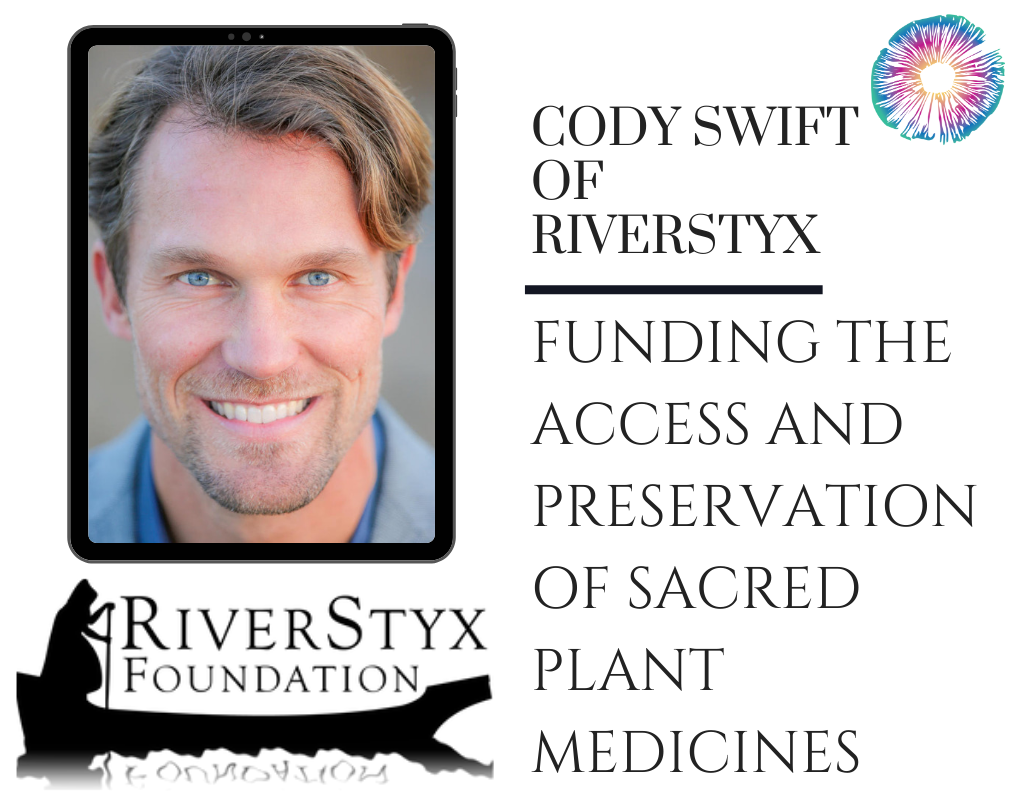 In this episode, Joe interviews Cody Swift from the Riverstyx Foundation. In the show, they talk about Peyote and the troubles for Native Americans and their church not having access and preservation of Peyote.

About Cody and RiverStyx Foundation

RiverStyx Foundation attempts to lessen human suffering caused by misguided social policy and stigma, while advocating enhanced opportunities for healing, growth, and transformation in such areas as drug policy, criminal justice, and end-of-life care. The Riverstyx Foundation believes in the human potential for healing, growth, and transformation. The Riverstyx Foundation works to provide a bridge to the relinquished parts of ourselves, our society, and our ecology, to ease those fears and prejudices by funding projects that demonstrate the potential for healing and beauty, when life is embraced in its fullest expression.