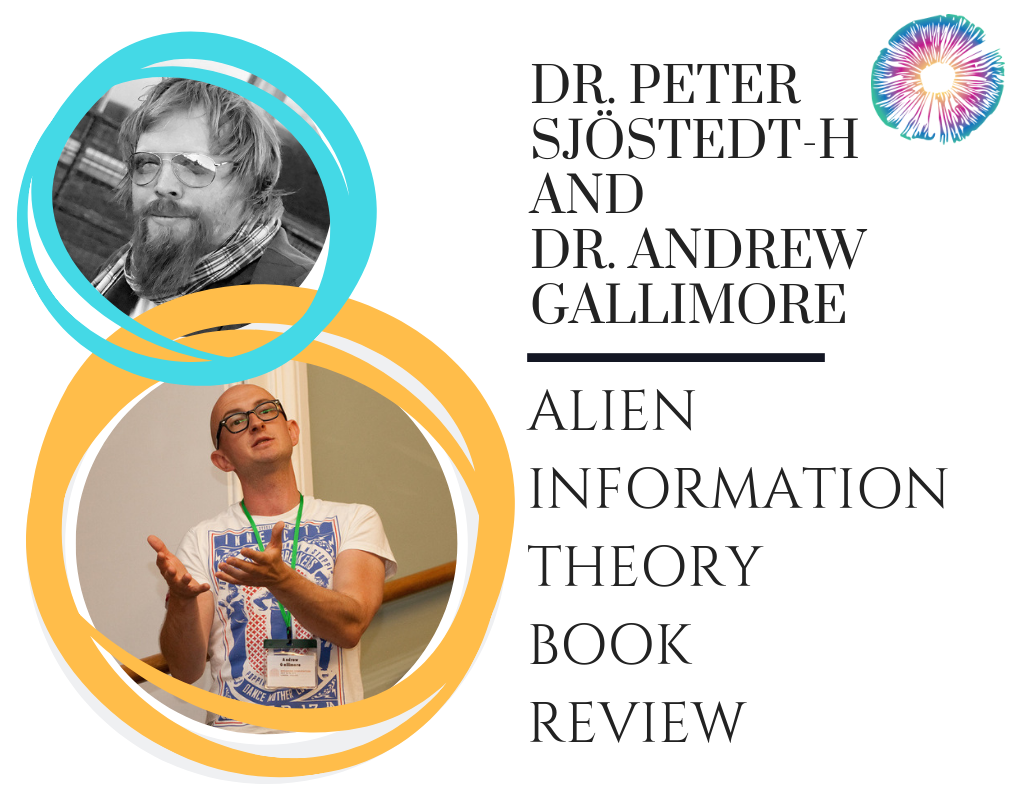 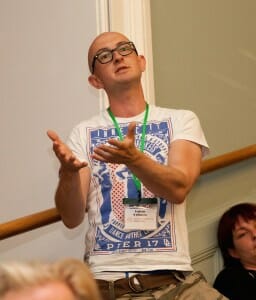 Dr. Andrew Gallimore is a computational neurobiologist, pharmacologist, chemist, and writer who has been interested in the neural basis of psychedelic drug action for many years and is the author of a number of articles and research papers on the powerful psychedelic drug, N,N-dimethyltryptamine (DMT), as well as the book Alien Information Theory: Psychedelic Drug Technologies and the Cosmic Game (April 2019). He recently collaborated with DMT pioneer Dr. Rick Strassman, author of DMT: The Spirit Molecule, to develop a pharmacokinetic model of DMT as the basis of a target-controlled intravenous infusion protocol for extended journeys in DMT space. His current interests focus on DMT as a tool for gating access to extradimensional realities and how this can be understood in terms of the neuroscience of information. He currently lives and works in Japan. 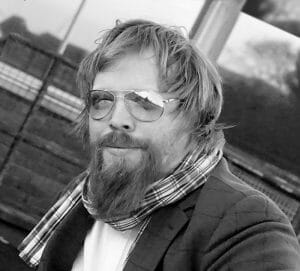 Dr Peter Sjöstedt-H is an Anglo-Scandinavian philosopher of mind and a metaphysician who specializes in the thought of Whitehead and Nietzsche, and in fields pertaining to panpsychism and altered states of sentience. Following his degree in Continental Philosophy at the University of Warwick, he became a Philosophy lecturer in London for six years and has now passed his PhD (on ‘Pansentient Monism’, examined by Galen Strawson and Joel Krueger) at the University of Exeter, where he also teaches philosophy modules and writing skills. He is now to become a postdoc fellow of the university. Peter is the author of Noumenautics , the TEDx Talker on ‘psychedelics and consciousness‘, and he is  inspiration to the inhuman philosopher Marvel Superhero, Karnak.