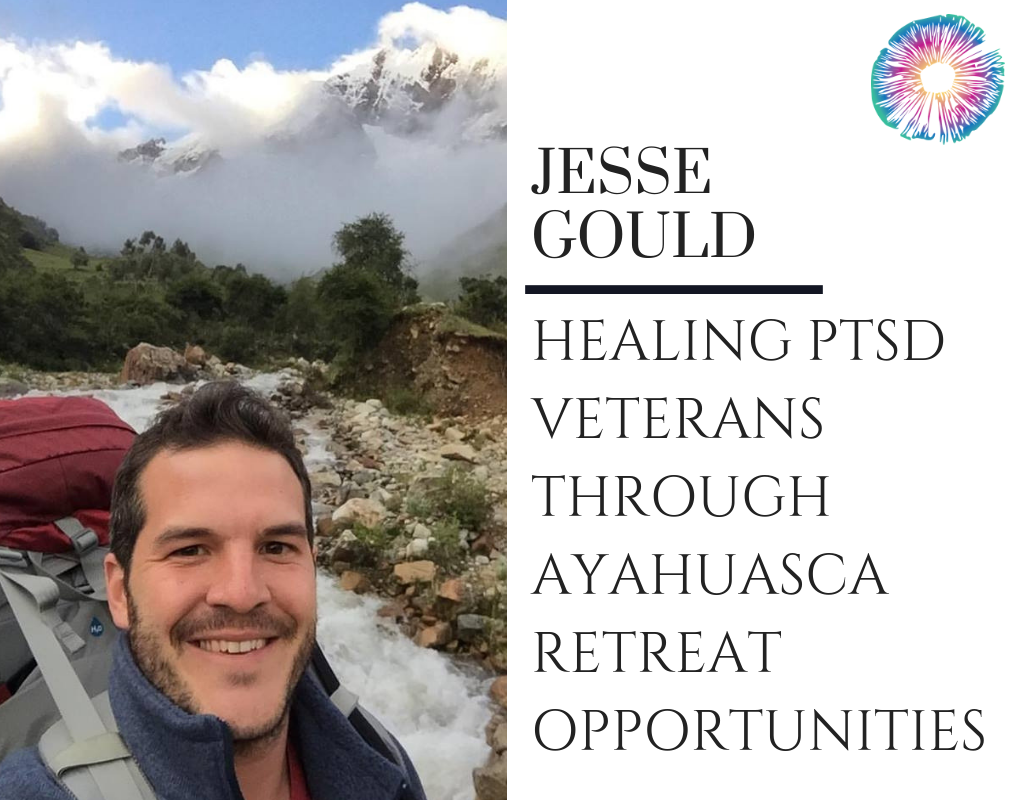 In this episode, Joe interviews Jesse Gould, founder of Heroic Hearts Project, a non-profit doing psychedelic work with veterans. They discuss the difficulties veterans face finding healing from their PTSD in the current landscape. 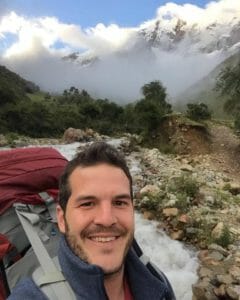 Jesse founded Heroic Hearts Project after attending an Ayahuasca retreat in Iquitos, Peru on February 2017. During the week long retreat he instantly saw the healing potential of the drink and knew that it could be a powerful tool in healing the mental struggles of his fellow veterans. Jesse was born in Santa Fe, New Mexico and grew up in New Smyrna Beach, FL. In 2009 he graduated from Cornell University with a degree in Economics. After working in investment banking for a short time he enlisted in the Army and became an Airborne Ranger for four years and three combat deployments. Most recently, he worked in finance in Tampa, FL After struggling with severe anxiety for many years, he finally decided to go to an ayahuasca retreat which has had a profoundly positive effect on his anxiety and daily life.’I know what it is like to be at the mercy of uncontrollable elements in your own head. I also know the extreme relief of finally having these elements under control. Ayahuasca provided this. We have the ability to help thousands who are suffering but we let politics and ignorance get in the way. This is unacceptable. I started this foundation because the therapy works, I will risk what I have to ensure my fellow veterans get the treatment they deserve and a new chance at life.’