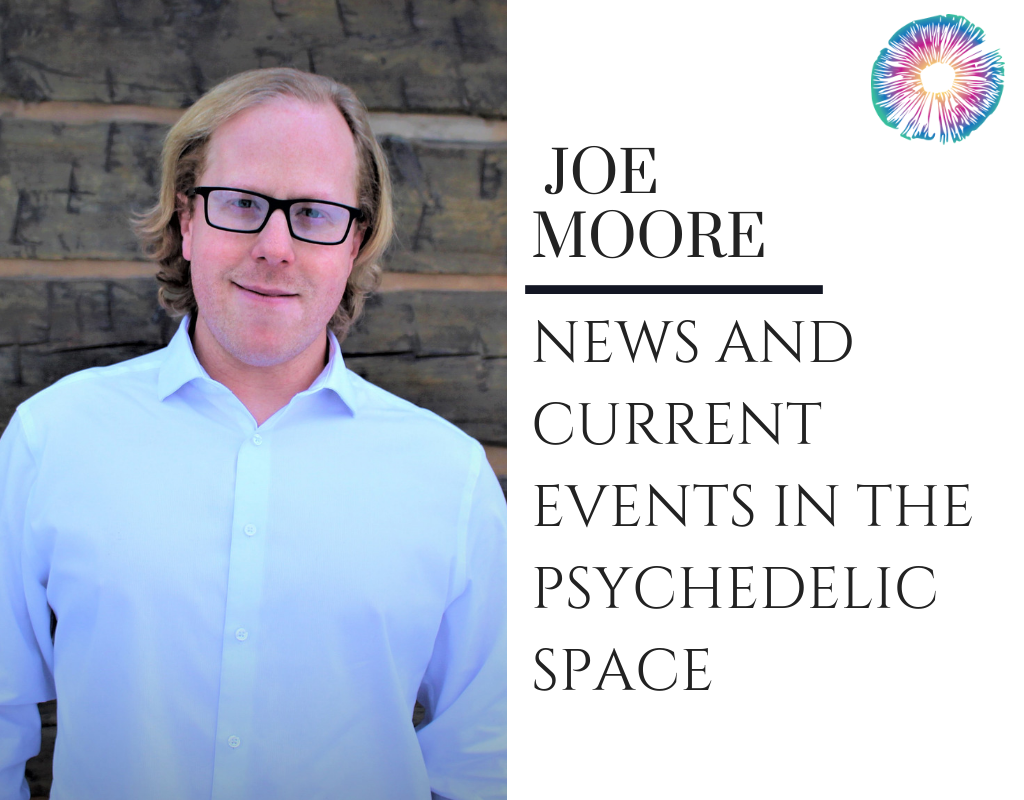 In this episode, Joe gets on the mic to chat about some current events in the psychedelic space such as the recent passing of psychedelic icon Ralph Metzner, the Psilocybin decriminalization initiatives in Denver and now Oakland, and psychedelic use in the Military. 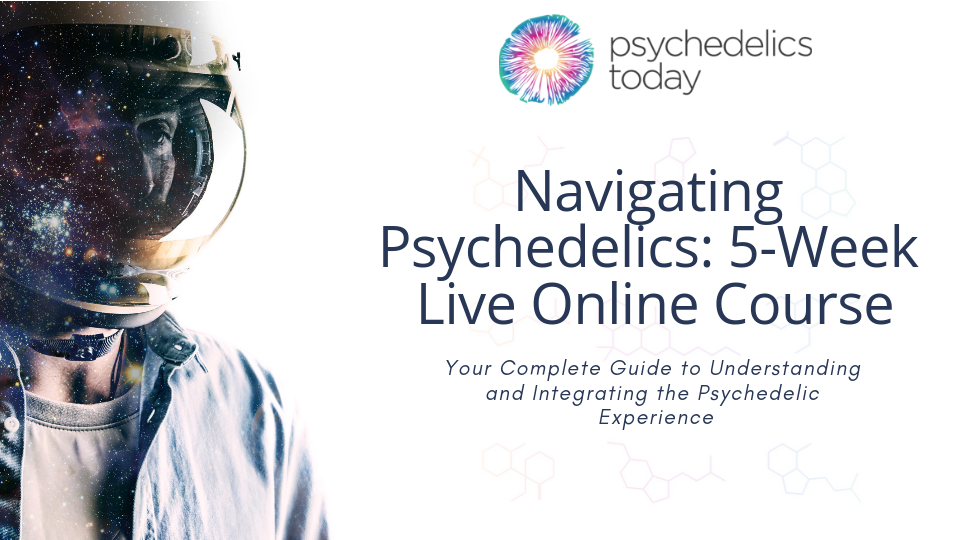 Use of Psychedelics to do War More Effectively 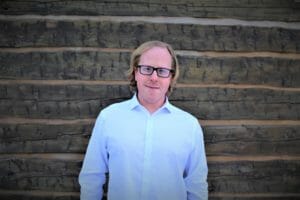