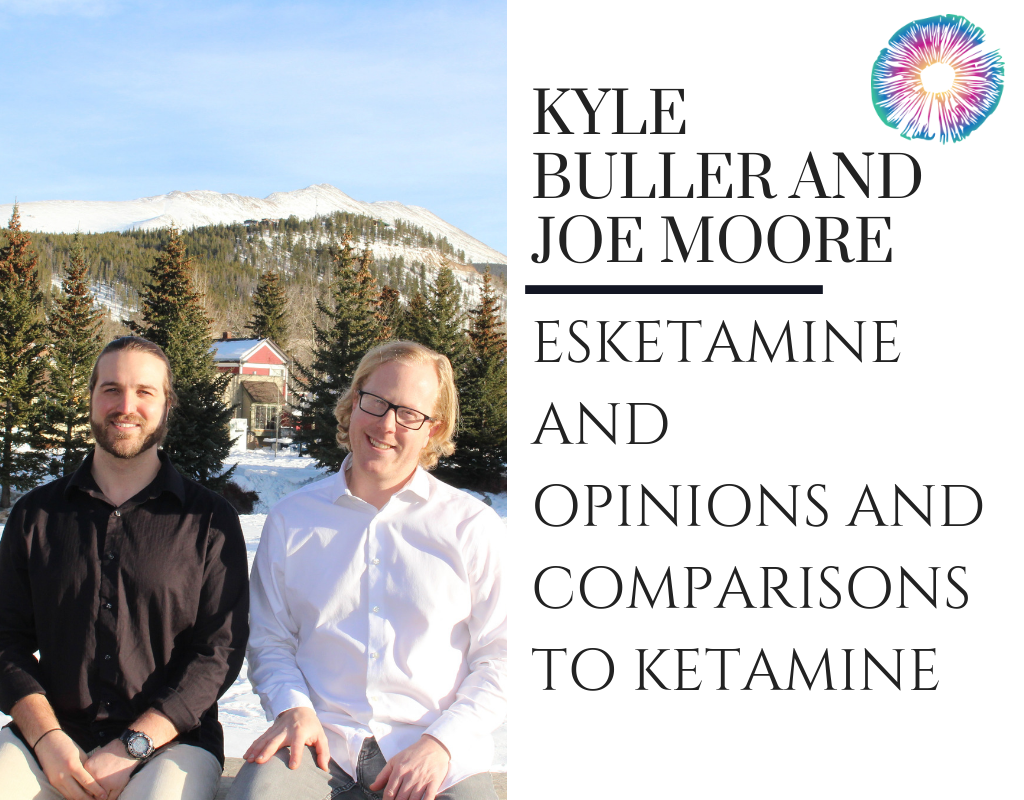 In this episode Kyle and Joe sit down and discuss Esketamine, a new FDA approved drug that is a derivative of Ketamine. They invite quotes from professionals who have experience with generic Ketamine and to voice their opinions.

Kyle is currently pursuing his M.S. in clinical mental health counseling with an emphasis in somatic psychology. Kyle’s clinical background in mental health consists of working with at-risk teenagers in crisis and with individuals experiencing an early-episode of psychosis. Kyle also facilitates Transpersonal Breathwork workshops.