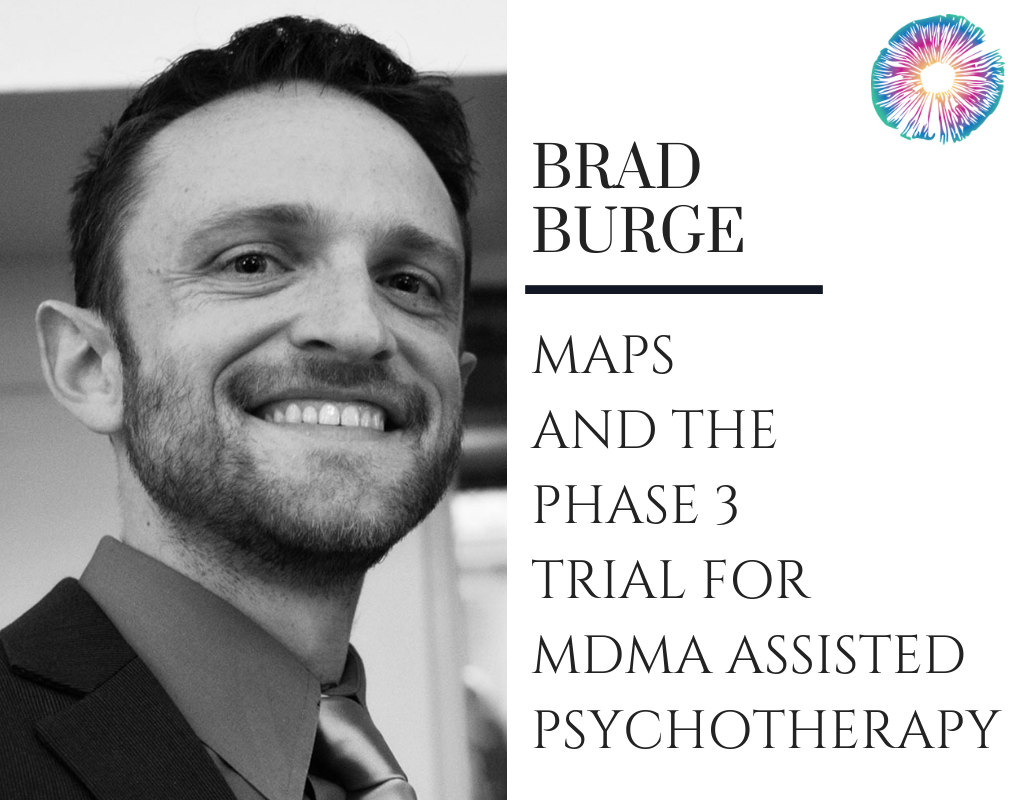 In this Episode, Joe interviews Brad Burge, Director of Strategic Communications at MAPS. In this episode they discuss the Phase 3 Trial for MDMA Assisted Psychotherapy, contradictions and Expanded Access.

The Future of MDMA Assisted Therapy 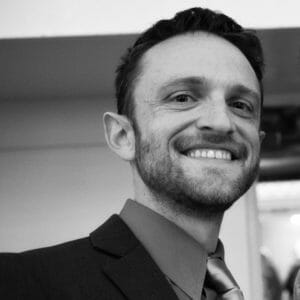 Brad Burge is Director of Strategic Communications at the non-profit Multidisciplinary Association for Psychedelic Studies (MAPS). Brad earned his B.A. in Communication and Psychology from Stanford University in 2005 and his M.A. in Communication from the University of California, San Diego in 2009. He began working with MAPS in 2009, where he engages daily with journalists and media producers around the world to enhance public knowledge about psychedelic research, while also helping develop and evolve MAPS’ brand and outreach strategy. Brad is passionate about finding healthier, more effective, and more compassionate ways for humans to work with the pharmaceutical and digital communications technologies of the 21st century. When he’s not plugged in, you’ll find him in the mountains, carrying a backpack, somewhere down a long trail.