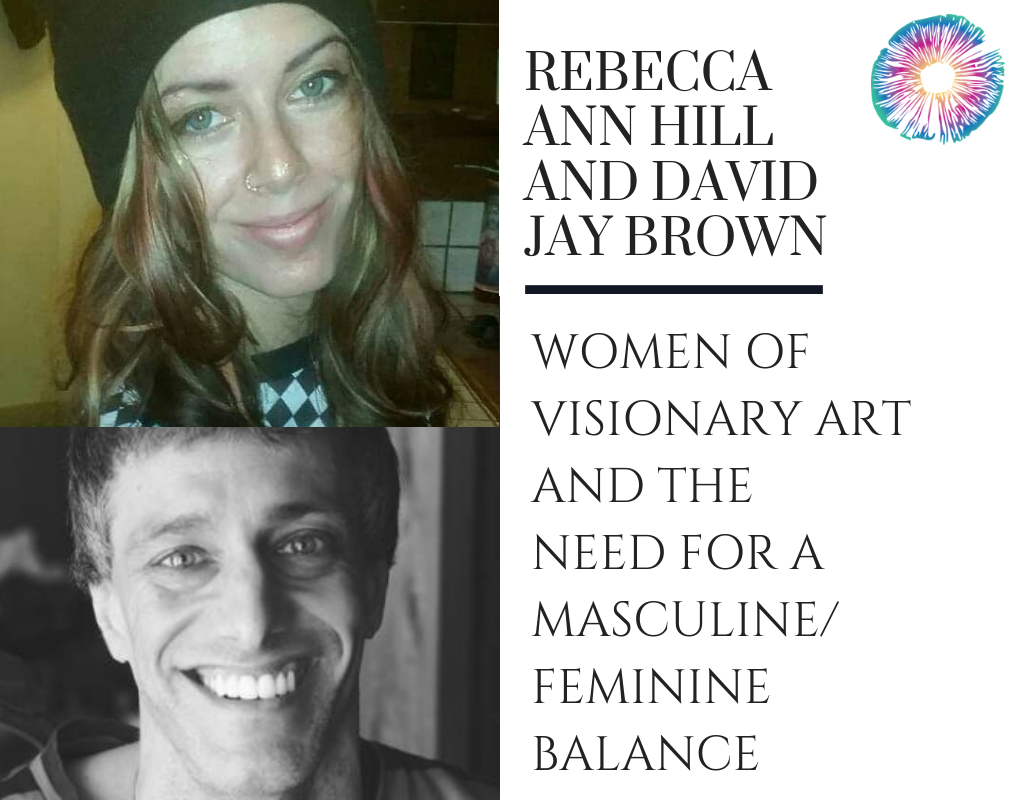 In this episode, Kyle and Joe host Rebecca Ann Hill and David Jay Brown, Authors of the book, Women of Visionary Art. The book showcases the work and inspiration of female artists such as Josephine Wall, Allison Grey, Amanda Sage, Martina Hoffman, Carolyn Mary Kleefeld and many others.

Putting the Book Together

The Imbalance of Masculine and Feminine

Surprising Aspects of the Women

The Desperate Need for Balance 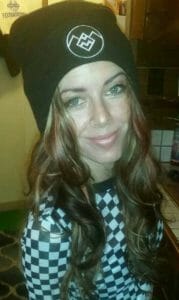 Rebecca Ann Hill (AKA Molly Moon Sparkle), is a visual artist with a wide range of experience in different creative mediums. She is the co-author and illustrator of “Ecstatic Love, Lost Dreams & Mystic Visions”, as well as “Women of Visionary Art.” Primarily a painter, she is creating a new series entitled “Molly Moon Magick,” and her other projects include dancing with “Gold Town Burlesque,” writing a blog -“Go Ask Molly”- and working on a new book about her spiritual awakening. 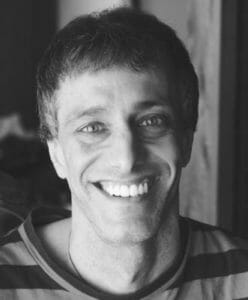 David Jay Brown is the author of Dreaming Wide Awake: Lucid Dreaming, Shamanic Healing and Psychedelics, and The New Science of Psychedelics: At the Nexus of Culture, Consciousness, and Spirituality. He is also the coauthor of five other bestselling volumes of interviews with leading-edge thinkers, Mavericks of the Mind, Voices from the Edge, Conversations on the Edge of the Apocalypse, Mavericks of Medicine, Frontiers of Psychedelic Consciousness, and of Women of Visionary Art. Additionally, Brown is the author of two science fiction novels,Brainchild and Virus, and he is the coauthor of the health science book Detox with Oral Chelation. Brown holds a master’s degree in psychobiology from New York University, and was responsible for the California-based research in two of British biologist Rupert Sheldrake’s books on unexplained phenomena in science: Dogs That Know When Their Owners Are Coming Home and The Sense of Being Stared At. His work has appeared in numerous magazines, including Wired, Discover, and Scientific American, and he was the Senior Editor of the special edition, themed MAPS (Multidisciplinary Association for Psychedelic Studies) Bulletins from 2007 to 2012. In 2011, 2012, and 2013 Brown was voted “Best Writer” in the annual Good Times and Santa Cruz Weekly’s “Best of Santa Cruz” polls, and his news stories have been picked up by The Huffington Post and CBS News.