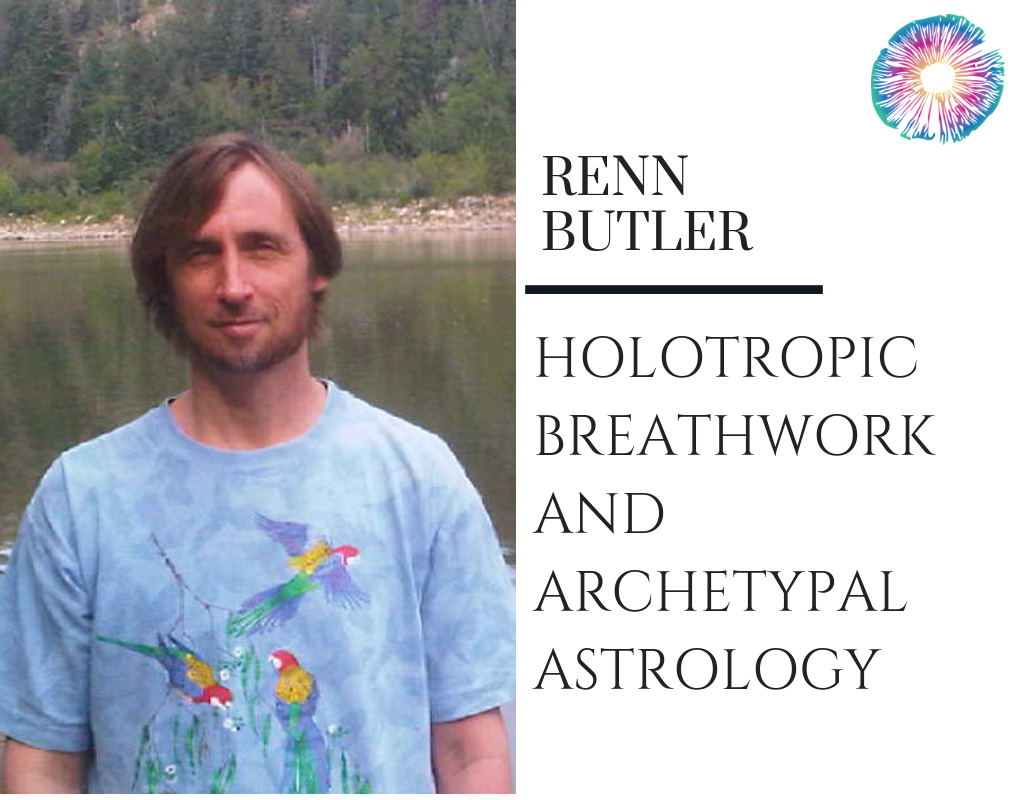 In this episode, Joe and Kyle sit down with Renn Butler, who graduated from the second ever class of Holotropic Breathwork in 1989. During the show, they discuss topics on Breathwork, Stan Grof practices, archetypal astrology and the astrological landscape we are entering in 2019.

Astrological Transits in Relation to Breathwork 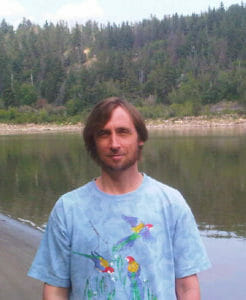 Following a B.A. in English and Religious Studies from the University of Alberta, Renn Butler lived at the Esalen Institute in California for 2½ years where he became deeply immersed in the transpersonal psychology of Stanislav Grof and the emerging archetypal astrology of Richard Tarnas. He completed training as a Holotropic Breathwork facilitator with Stan and Christina Grof in 1989 and has facilitated many workshops in Victoria, Canada. His research includes over three decades of archetypal-astrology consultations and Holotropic Breathwork workshops, and thirty-five years of Jungian-Grofian dreamwork.