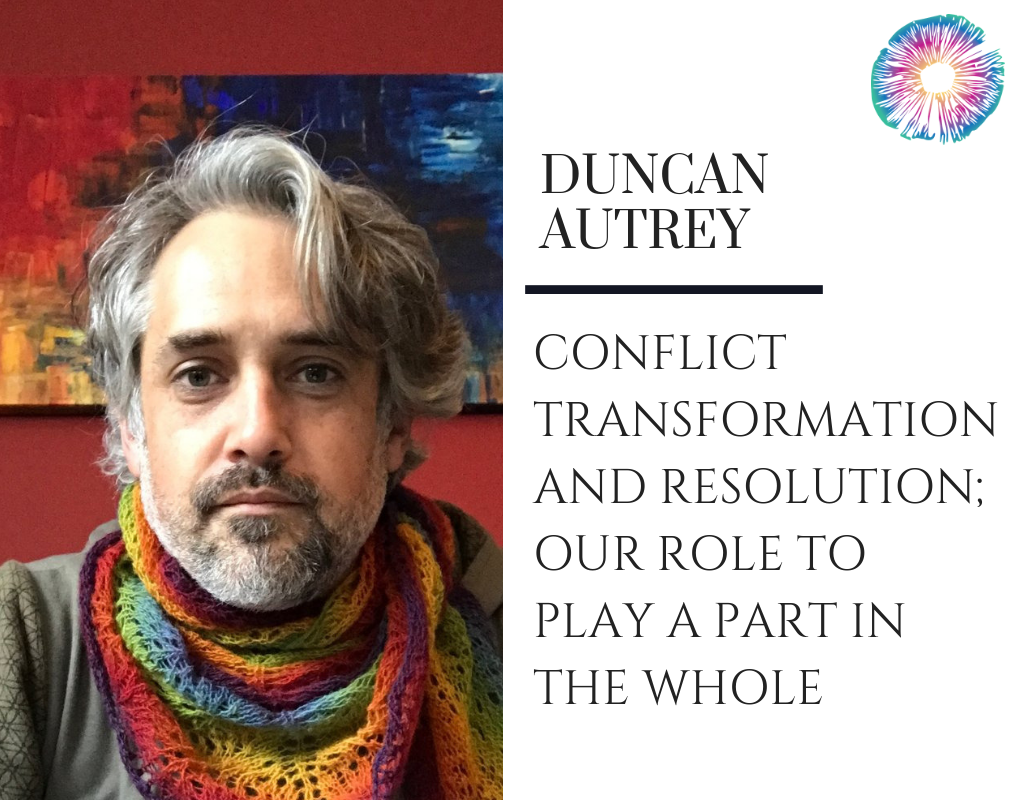 Duncan Autrey – Conflict Transformation and Resolution; Our Role to Play a Part in the Whole

In this episode, Joe interviews Duncan Autrey, a conflict transformation catalyst and educator. He runs a podcast, Fractal Friends, that covers topics of self-similarity across our diversity. During their conversation, Joe and Duncan discuss ways of resolving conflict in our relationships and society.

Rights When Getting Pulled Over 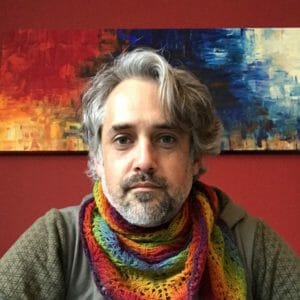 Duncan Autrey has worked in facilitation and conflict resolution for over fifteen years in diverse contexts ranging from rural Paraguay and Colombia to cities of Seattle, Washington, DC, Cuenca and Buenos Aires. He approaches conflict from a belief that it arises from the diverse cultural experiences of common human needs. Every conflict or complicated situation, large or small, is an opportunity for deepening our relationships and improving the world we live in. Duncan currently runs a podcast called Fractal Friends covering topics on exploring our self-similarity across our diversity.