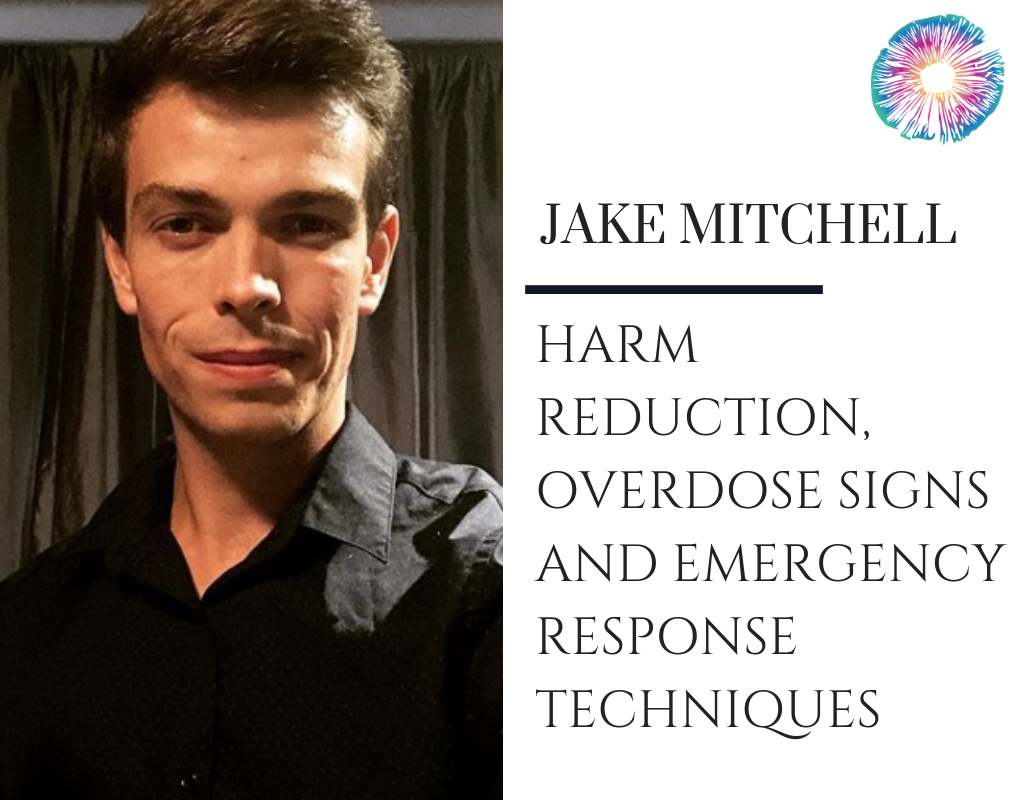 Download
In this episode, Joe and Kyle interview Jake Mitchell from the Flight of Thoughts Podcast.
Jake has spent 4 years as a Paramedic in Canada and leads trainings around mental health, first aid and is bringing better practice of psychedelics into the psychedelic space.

Harm Reduction – Teaching People How to Respond to Overdose

A Healthcare Issue, Not a Crime 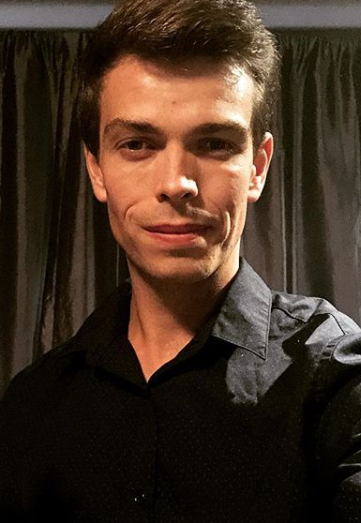 Jake is a Primary Care Paramedic with experience in emergency response, evidence-based research practice, harm reduction techniques, and crisis intervention. He is the Founder of The Psychedelic Society of First Responders and Emergency Workers.