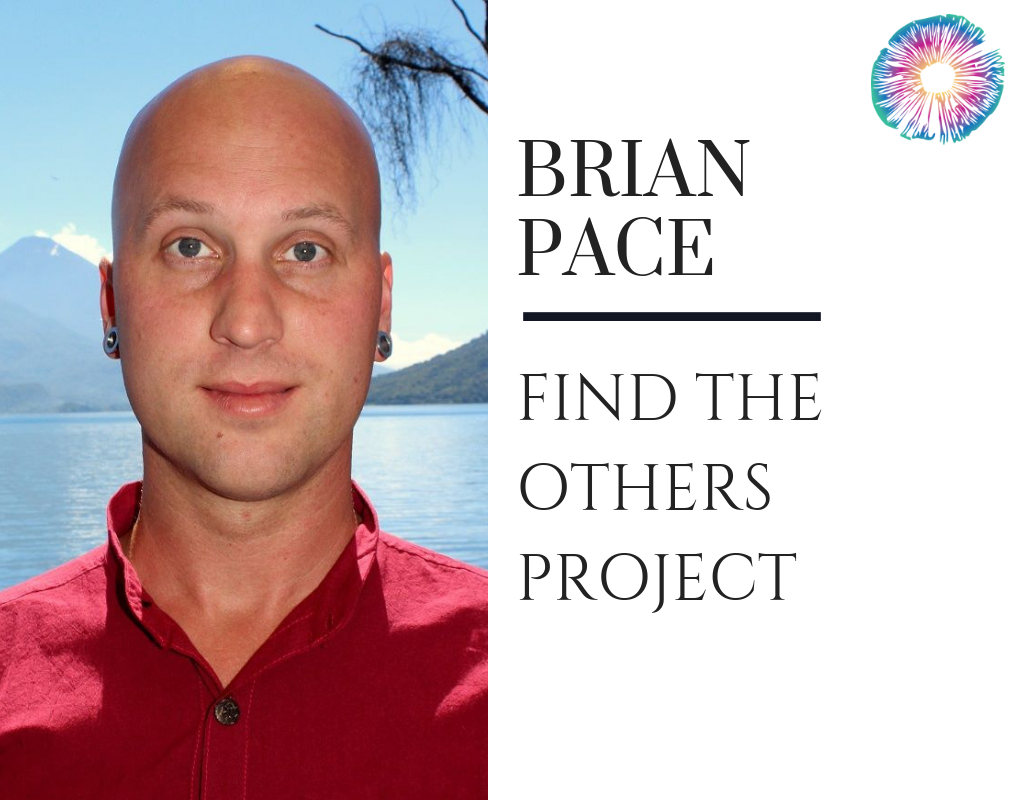 Download
Joe Moore interviews Brian Pace. He studies Evolutionary Ecology, is a science consultant at The Third Wave, and is the director of the project, Mind Manifest Midwest, and instigator of the “Find the Others” project.

Find The Others Project 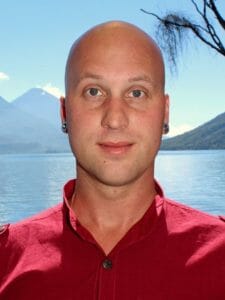 Brian Pace, M.S. is a scientist by training and psychonaut by inclination. His interest in biology was piqued acutely as a teenager while experimenting with his own neurochemistry. For more than a decade, Brian has worked on agrobiodiversity, food sovereignty, urban cycling, and climate change in the US and Mexico. Brian is the co-founder of Mind Manifest Midwest (facebook.com/mindmanifestmidwest), a Columbus, Ohio based psychedelic society and the instigator of the Find the Others Project (findtheothersproject.org), a global collaboration of the burgeoning psychedelic society movement. Since 2016, he has contributed as a strategist for The Third Wave (thethirdwave.co). At The Ohio State University, he co-created a graduate-level class entitled: Cannabis: Past, present, and future cultivation for fiber, food, and medicine. He spent a year slogging around oil and wastewater pits left by Chevron-Texaco testing mycoremediation techniques in the Ecuadorian Amazon. All pipelines leak. Plant medicine is indigenous technology. Brian completes his Ph.D. in Plant Evolutionary Ecology this semester at OSU.