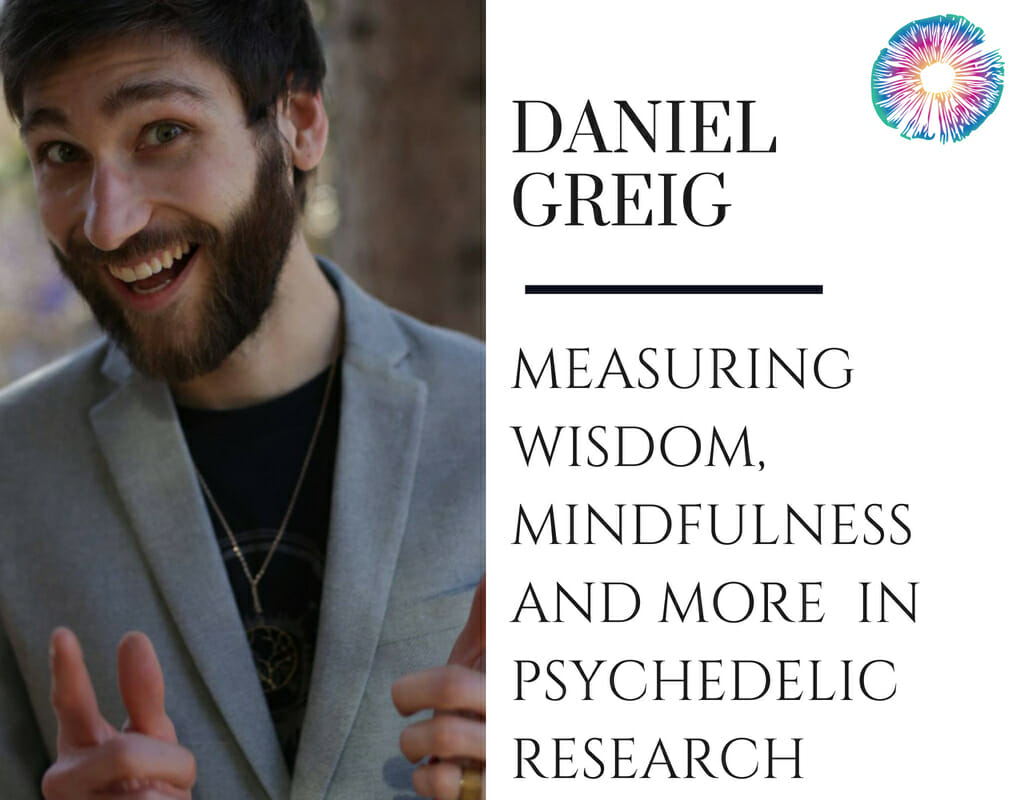 In this episode of Psychedelics, Kyle and Joe talk with Daniel Greig. Daniel is a student at the University of Toronto and psychedelic community organizer working with CSSDP and the Toronto Psychedelic Society.

We go all over the map but some notable things discussed in this episode include:

We’re very much detached from our own traditions here in the west.

Just imagining practicing something can have just as much of an effect of your performance than actually practicing it.

You have to bring your insights back into the community to be an effective member of society.

There’s a strong relationship between wisdom and psychedelics.
Without intervention, life will tend toward suffering. Daniel is a student of Cognitive Science and Philosophy at the University of Toronto. His focus is on mysticism, magic and the psychedelic experience through the lens of psychology and neuroscience. Daniel also works with the Canadian Students for Sensible Drug Policy (CSSDP). He has also spoken at a number of conferences and educational events in Toronto on the subject of psychedelics and philosophy.