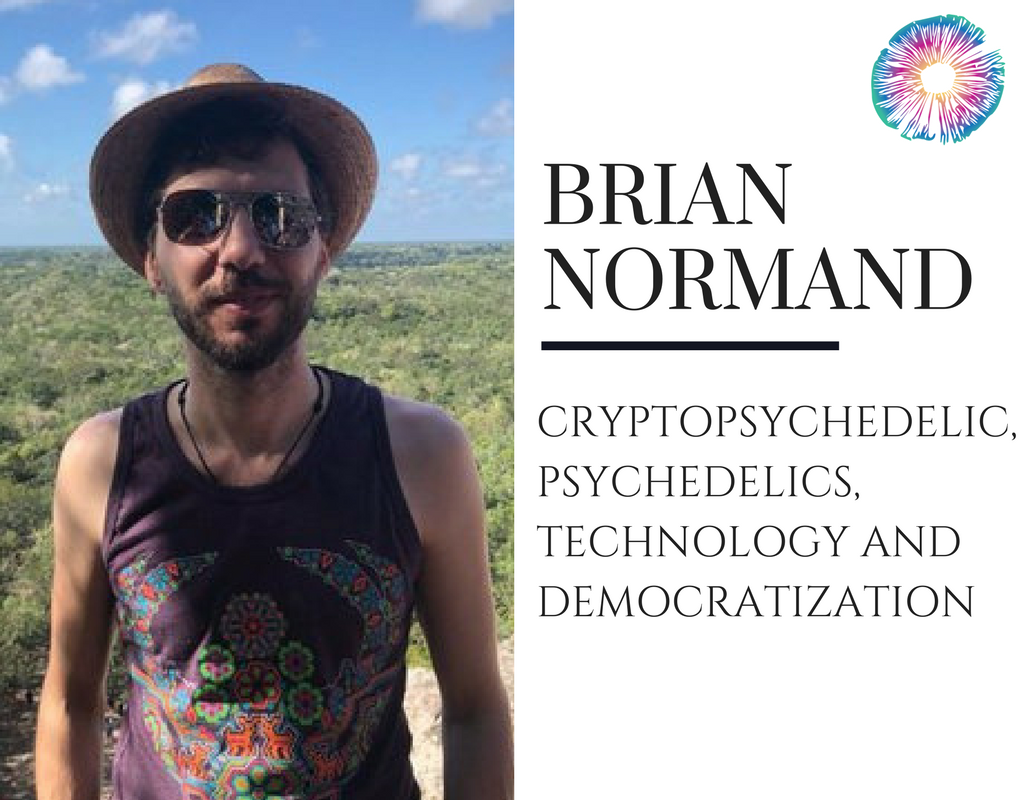 During this episode of Psychedelics Today, your host Joe Moore interviews Brian Normand of Psymposia and coordinator of the Cryptopsychedelic Conference.