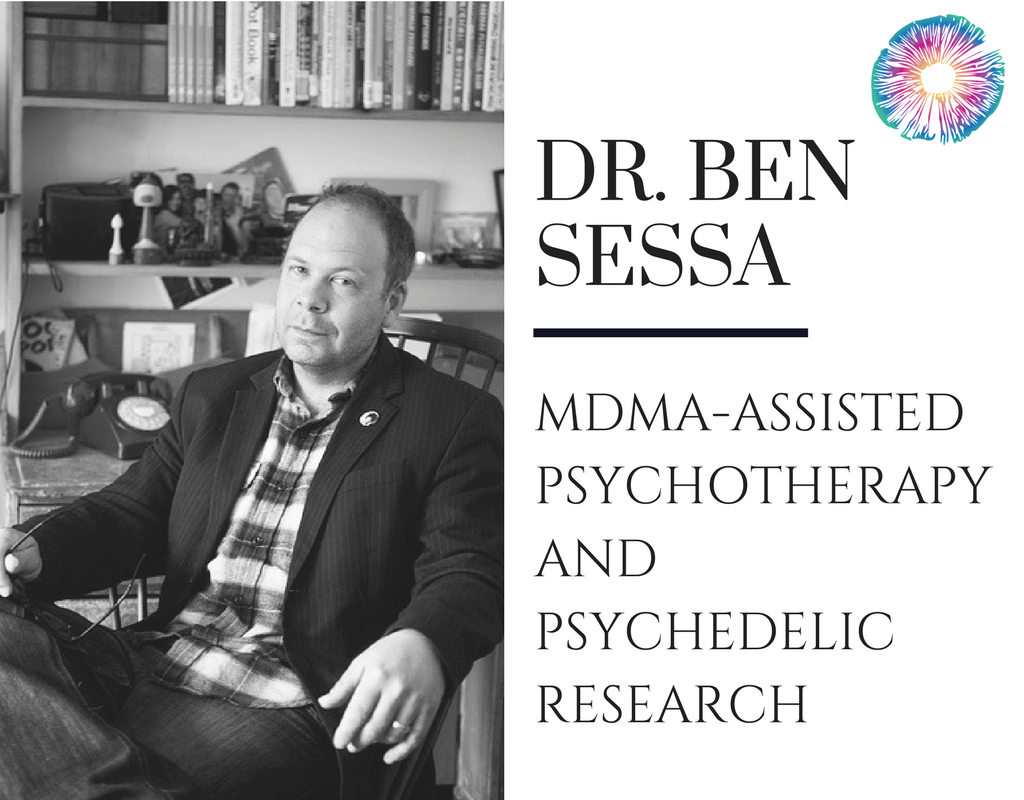 Dr. Ben Sessa is a writer, psychiatrist, and researcher working in the UK to start the first ever MDMA for alcohol addiction study. We have a very exciting discussion and even get Dr. Sessa’s first reaction to the idea of DMTx. We also explore Ben’s background and his experiences with psychedelics legally – Ben is one of the few people who has ever received MDMA, LSD, DMT, ketamine, and psilocybin in a legal research setting.

We hope you enjoy this episode! Leave a comment below and let us know what you think. 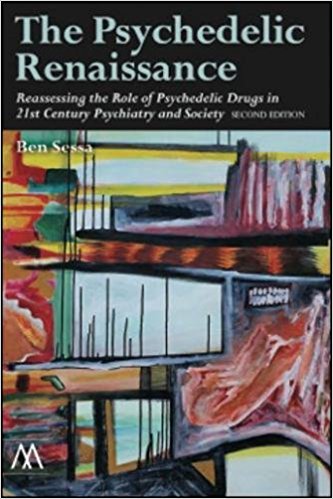 To Fathom Hell or Soar Angelic 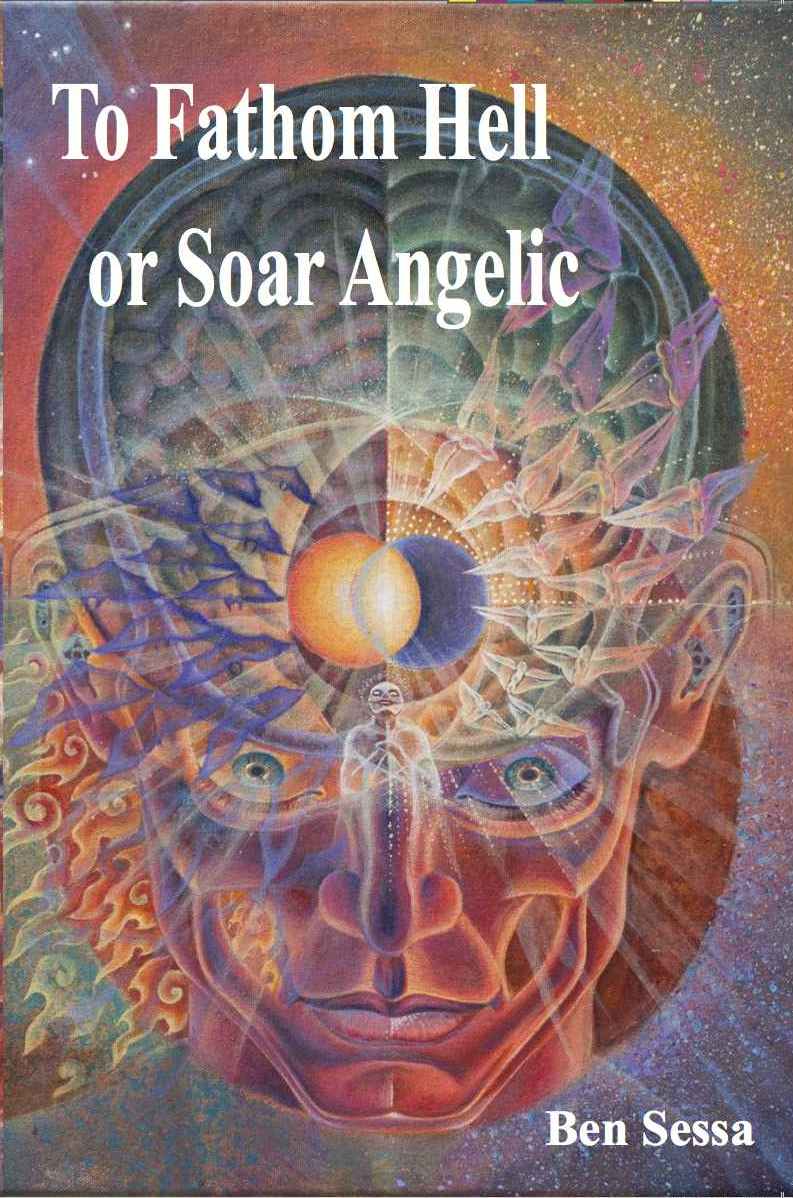 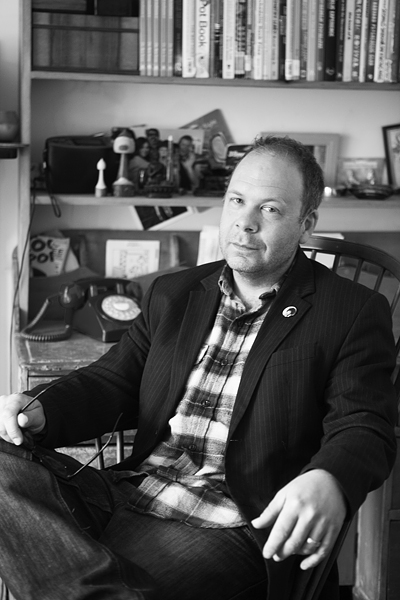 Dr. Ben Sessa, M.B.B.S., M.D., B.Sc., M.R.C.Psych., is a consultant child and adolescent psychiatrist working in adult addiction services and with custodial detained young people in a secure adolescent setting. He trained at UCL medical school, graduating in 1997. He is interested in the developmental trajectory from child maltreatment to adult mental health disorders. Dr Sessa is currently a senior research fellow at Bristol, Cardiff and Imperial College London Universities, where he is conducting the UK’s first clinical studies with MDMA-assisted therapy for the treatment of PTSD and alcohol dependence syndrome. In the last ten years he has worked on several UK-based human pharmacology trials as study doctor or as a healthy subject administering and receiving test doses of LSD, psilocybin, MDMA, DMT, and ketamine. He is the author of several dozen peer-reviewed articles in the mainstream medical press and has written two books exploring psychedelic medicine; The Psychedelic Renaissance (2012 and 2017) and To Fathom Hell or Soar Angelic (2015). In speaking publicly at universities and medical conferences, Dr Sessa is outspoken on lobbying for change in the current system by which drugs are classified in the UK, believing a more progressive policy of regulation would reduce the harms of recreational drug use and provide increased opportunities for clinical psychedelic research. He is a co-founder and director of the UK’s Breaking Convention conference.

Enter to win a bunch of product from Bluebird Botanicals!!