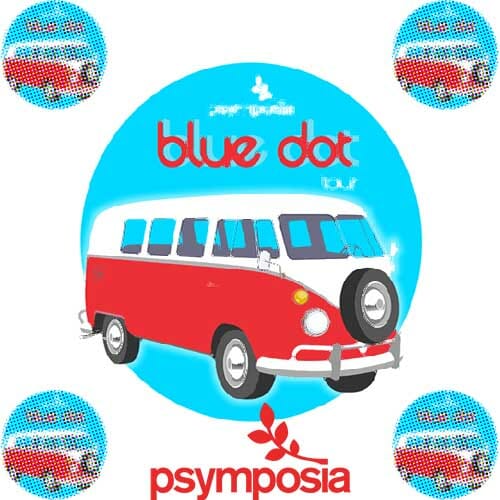 Download
Psymposia’s MC and Host, Lex Pelger, joins us again on Psychedelics Today to talk about Psymposia’s upcoming Blue Dot Tour. Lex also talks about his graphic novel about cannabis, the endocannabinoid system, and the War on Weed.

What is the Blue Dot Tour?

The Blue-Dot Tour is our two-month open-mic Psychedelic Stories road trip across the continent starting on the way to the Psymposia Stage Psychedelic Science 2017 in Oakland.

For the most up-to-date schedule check out the schedule at Psymposia.com

Don’t see your city on the tour schedule? Reach out to Psymposia to host them in your town/city for an event: hi@psymposia.com

Lex is Host of Psymposia. He’s also a drug writer and scientist based in Brooklyn.

His current project, Anandamide or: the Cannabinoid a graphic novel about cannabis (based on Moby Dick), illustrates the beauties of the endocannabinoid system (the Whale), the brutalities of the racist War on Weed (Ahab), and the staggering benefits of medical marijuana to ease the aging of our grandparents