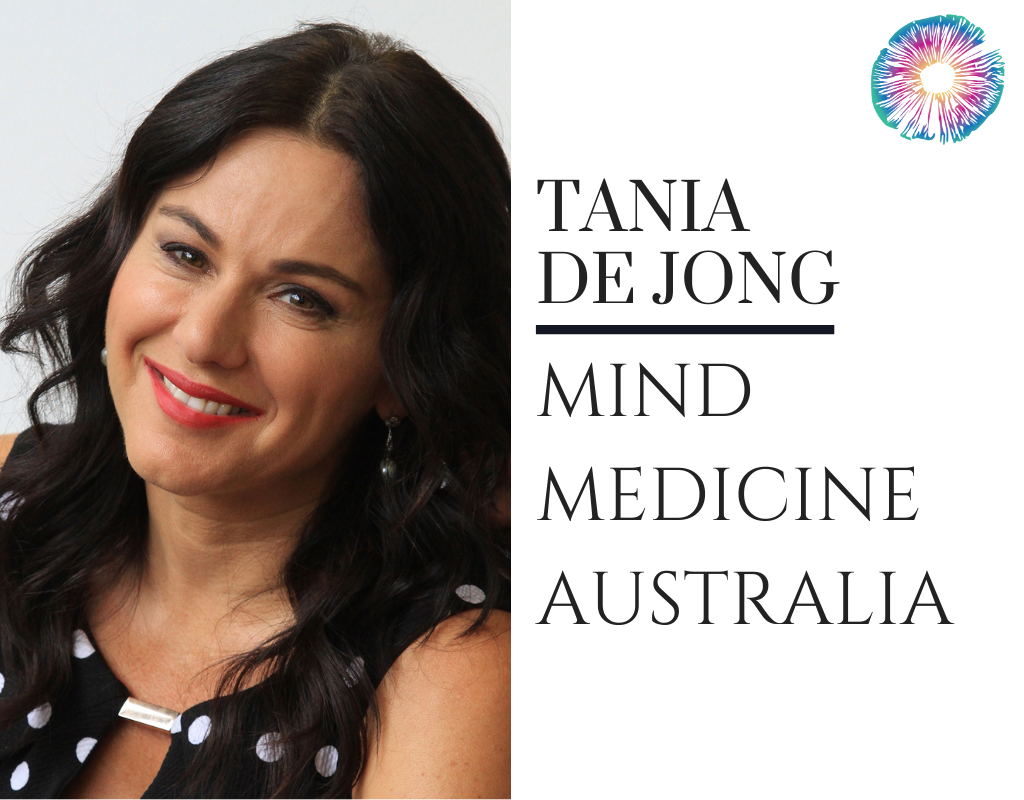 What brings de Jong to Psychedelics Today are her most recent and most psychedelically-inclined undertakings: co-finding Mind Medicine Australia and submitting an application to Australia’s Therapeutic Goods Administration (TGA) to reschedule psilocybin from Schedule 9 (“prohibited substances”) to Schedule 8 (“controlled medicines”), the results of which should be decided in February.

She talks about her Tim Ferriss and Michael Pollan-inspired psychedelic journey, the healing power and science behind singing with other people, session playlist construction, and the numerous accomplishments of Mind Medicine Australia and their biggest goal: setting up a center of emerging mental health therapies to look at research and development, manufacturing, and economic modeling to ensure these medicines can be widely accepted and an industry can be correctly and efficiently built around them in Australia. And she talks a lot about the isolation and fear behind Covid-19 and the effects we’re seeing now, the effects future generations will see, and why this could be the crisis we need to catalyze psychedelics more into the healing mainstream.

“It became really obvious that Australia didn’t really have an ecosystem to bring these medicines to the wider community. …And so we thought, well, the best thing we could do to help the millions of people in Australia who were suffering (let alone the rest of the world) is to set up a charity that would make sure that these medicines became accessible, affordable, [and] available to people, no matter where they were, what their background was- if they were screened and screened to be appropriate, that they would have access to these medicines in medically-controlled environments. They wouldn’t get to take the medicines home, but they’d get to actually heal, and that would be the greatest gift we could possibly give.”

“The only indicator here has been about Covid deaths and Covid cases- that’s what gets reported on. But an actual fact- the cure is proving to be far worse than the illness itself, and what we’re seeing is that there will be far more deaths of despair and deaths from mental illnesses and domestic violence and the trauma that our younger generations are going to face potentially for their whole lives that will lead to addiction and other mental illnesses, and no one’s counting those costs yet. But when they do, those figures are going to blow any Covid deaths and lasting illness out of the water.”

“We had an epidemic of loneliness and social isolation well before this crisis, and what this has done is just made that far worse. …People are experiencing [an] enormous sense of isolation and separateness and this is why these medicines are so important, because as we all know, they create this sense of connection and oneness, and a sense that we’re part of everything, [and] everything is part of us. That’s a wonderfully comforting understanding to have and it makes being alone easier to bear when you feel that sense of gratitude and unity and that sense of expanded consciousness.”

Her TEDx Talk: “How singing together changes the brain”

“The Trip Treatment,” by Michael Pollan

Their animated video: “Everyone should have access to psychedelic-assisted psychotherapy” 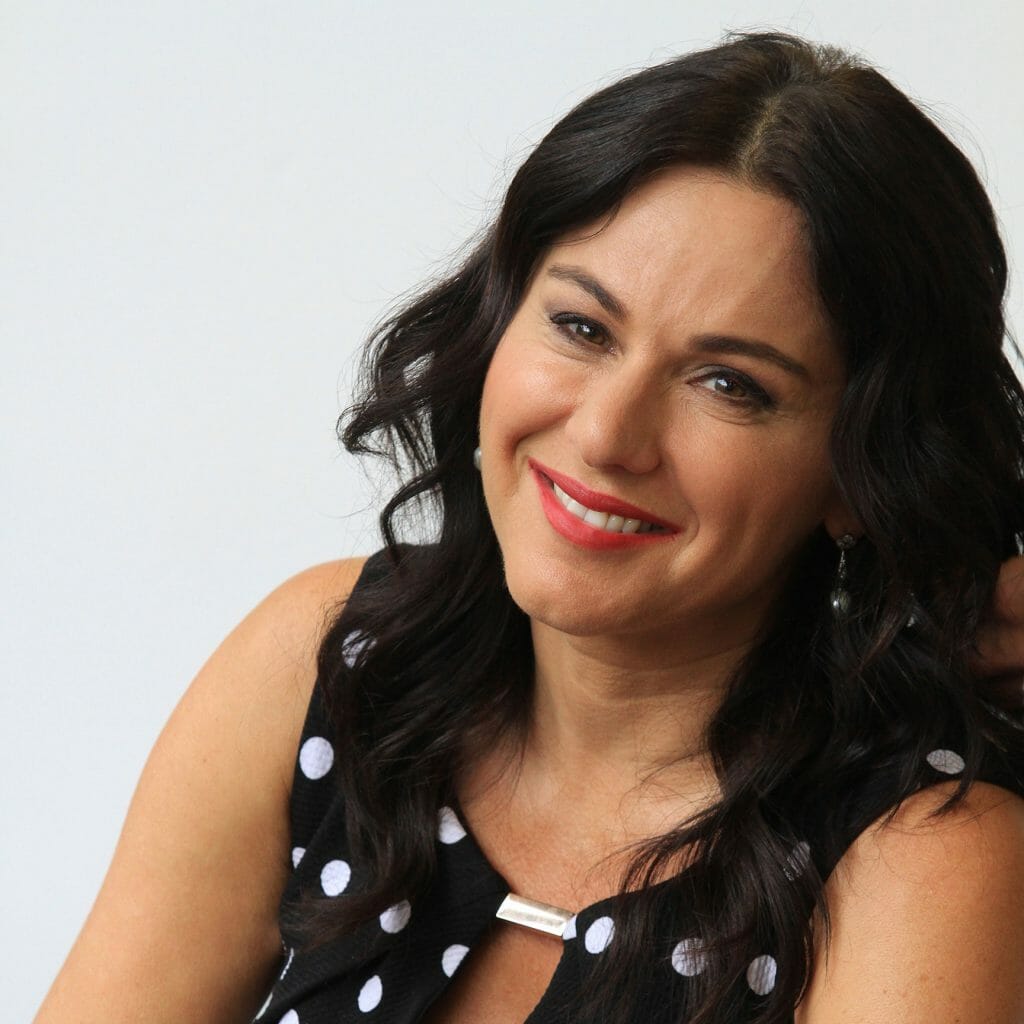 Tania performs, speaks and presents leadership workshops around the world.