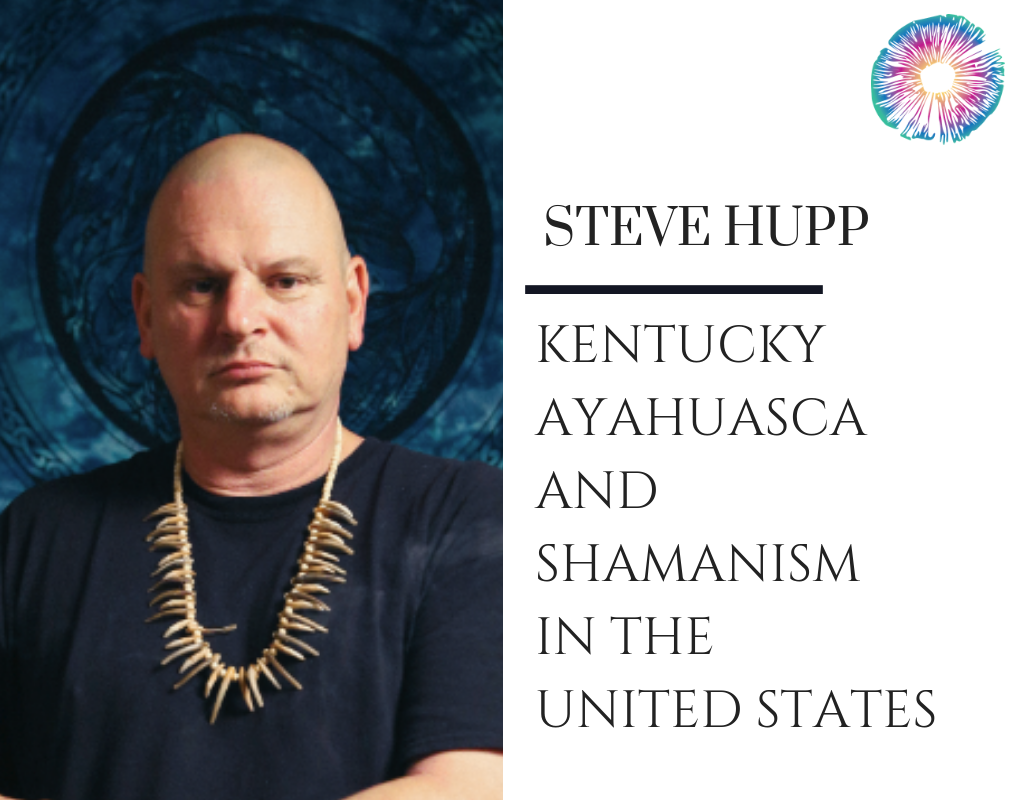 In this episode, Joe interviews Steve Hupp, the Host of Kentucky Ayahuasca, a new series on Viceland. Topics include Steve’s background and how he wants to impact the American Ayahuasca scene through his work. 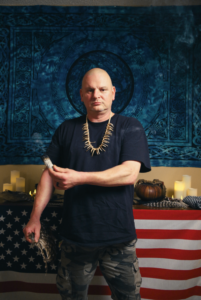 Steve Hupp had spent time in the Military. He was lost in materialism, drug abuse, alcoholism and pride that led him on a 5 year bank robbing spree that ended with him in Federal Prison, where he met his first Shaman, a cellmate. Now he is an Ayahuasca Shaman performing psychedelic healing ceremonies in Kentucky. Steve has worked with Ayahuasca for 15 years, trained by a Shaman from South America on how to work with Ayahuasca. He has spent much of that time working alone and experiencing many visions and entities that called him to found Aya Quest.